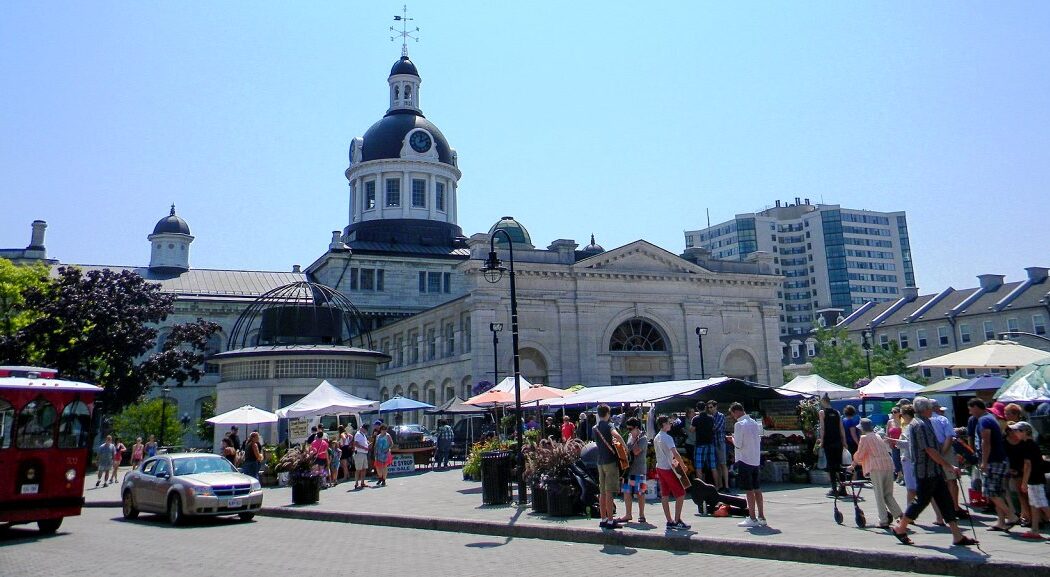 The government of Canada has approved eight new public transit and active transportation projects in the City of Kingston with in excess of $47 million in total investments from all three levels of government (city, province and national). These projects are being funded through the public transit stream of the Investing in Canada Infrastructure plan.

“Investing in modern and accessible public transportation systems allows Canadians to get around in faster, cheaper and cleaner ways. The investment in an expanded network of cycling lanes, multi-use paths, and new buses will improve the quality of lives for residents, get cars off the road and help make Kingston’s transit system more sustainable. Canada’s infrastructure plan invests in thousands of projects, creates jobs across the country and builds stronger communities,” said McKenna.

Several projects involve the construction of new and enhanced pedestrian and cycling infrastructure in the East-West corridor of the city that will make it safer and easier for residents to commute to their destinations or to directly access public transit.

For example, the redesign and construction of Montreal Street at John Counter Boulevard will include multi-use pathways, new sidewalk, and buffered bike lanes. New transit-exclusive passenger drop-off lanes will enable pedestrians to access the transit system more safely and efficiently.

Residents who use public transit will also benefit from the addition of a new long-range battery electric bus and the necessary battery charging equipment. Six more conventional buses will be added to the bus fleet, enabling the City of Kingston to increase transit service levels, improving the reliability and quality of the public transit system while reducing emissions.

The Government of Canada is investing over $17 million in these projects through the Public Transit Infrastructure Stream (PTIS) of the Investing in Canada infrastructure plan.

“The projects announced today will provide Kingston residents with more alternatives for getting where they need to go safely and affordably. Investing in modern and integrated public transit systems and active transportation is essential for building healthier, more sustainable communities of tomorrow. This is a great example of how we are working with our partners to build stronger, more resilient infrastructure that will serve our community now and in the future,” said Gerretsen.

“I’m pleased that Ontario is providing nearly $14.5 million to make public transit more efficient, reliable and convenient in the City of Kingston. It’s another example of the province working collaboratively with our federal and municipal partners by continuing to make critical investments in infrastructure to improve the quality of life for residents in Eastern Ontario,” explained Clark.

Photo of Kingston City Hall is by Laslovarga via Wikipedia.