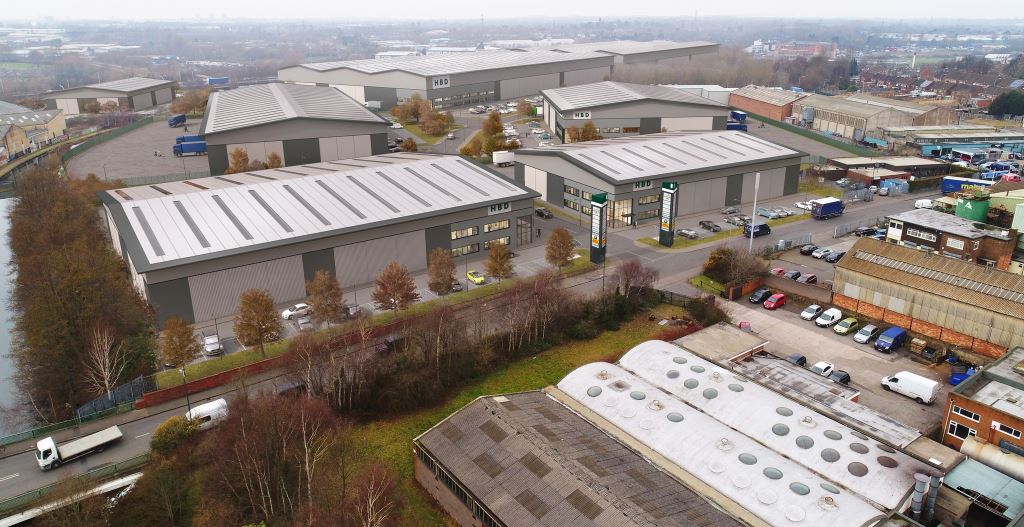 In the industrial West Midlands of England, local and national government leaders are being shown how the region’s brownfield regeneration program can bring even the largest derelict, contaminated sites back to life.

The property developer HBD has started on site at Phoenix 10, with work now underway on the project to regenerate the former James Bridge Copper Works; a 44-acre brownfield site that has been disused for two decades. 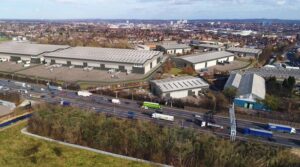 Andy Street, Mayor of West Midlands, says “The West Midlands is rightly recognised as leading the UK on brownfield regeneration. Since securing the country’s single biggest housing deal from Government in 2018 we have been able to use that money to unlock neglected urban sites for more than 7000 new homes and a million sq. ft. of commercial space, creating more than 5,000 jobs in the process.”

“Phoenix 10 is a fantastic example of how we are breathing new life into old industrial sites and I was really pleased to show Government first-hand how the WMCA is using their money to deliver jobs and homes for local people and modern premises for our business to grow and prosper,” he continued.

One of the Midlands’ largest regeneration projects, Phoenix 10 is being delivered by HBD in partnership with Walsall Council, Homes England, West Midlands Combined Authority and Black Country LEP.

Simon Raiye, Director at HBD, says, “Phoenix 10 is one of the largest and most complex regeneration projects underway in the Midlands, and will offer the region a huge boost in creating new jobs and helping to build a thriving economy.”

“It’s great to be able to get started on cleaning the site up and giving it new purpose. It is extremely well located and played an important role in the city’s history, so we look forward to seeing the new scheme begin to take shape over the coming years,” he added.

Extensive remediation works must be completed before construction work can begin, with contractor JF Hunt now getting underway with initial site clearance. Remediation is expected to conclude in early 2024, with construction beginning shortly afterwards.

The huge project will see Phoenix 10 once again become a centre for enterprise, with 620,000 sq. ft. of high-quality employment space accessed via Junctions 9 and 10 of the M6.

The redevelopment is expected to create around 1000 jobs, while helping to drive inward investment.