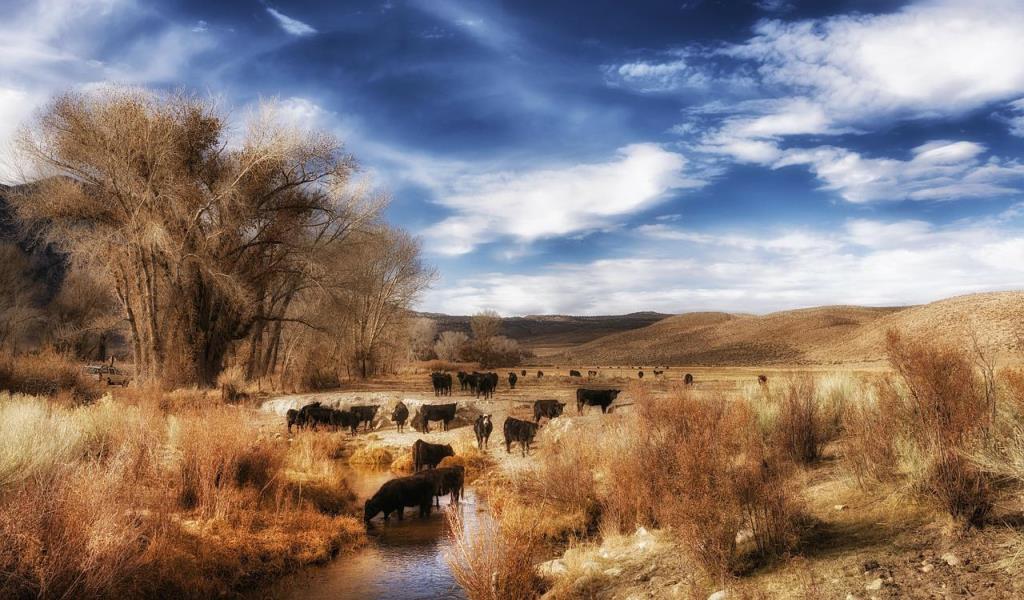 In April of 2022, Senators Dianne Feinstein and Alex Padilla (D-Calif.) announced that they had helped secure more than $870 million in funding for U.S. Army Corps of Engineers water-related renovation, resilience and environmental restoration projects in California over the last five months.

“I’m proud to announce that millions of dollars are coming to California to improve the capacity of our ports, restore natural habitats around our rivers, and provide more green space and areas for recreation,” said Senator Padilla.

“This new infrastructure funding will help improve the coastal ports and inland waterways that are vital to our economy, as well as the wetlands and levees protecting communities from storm surges and catastrophic flooding,” he continued.

The funding was included in two bills, the Infrastructure Investment and Jobs Act, which was signed into law by President Biden on November 15, 2021, and the fiscal year 2022 federal omnibus funding bill, which was enacted on March 15, 2022.

The most recent project to receive funding is the Pajaro River flood risk management project, which was awarded $67 million earlier this week from funding included in the 2021 bipartisan infrastructure law.

“These two bills provide vital sources of funding to help counter the most dangerous effects of climate change,” she added.

Photo of creek in California by David Mark from Pixabay.