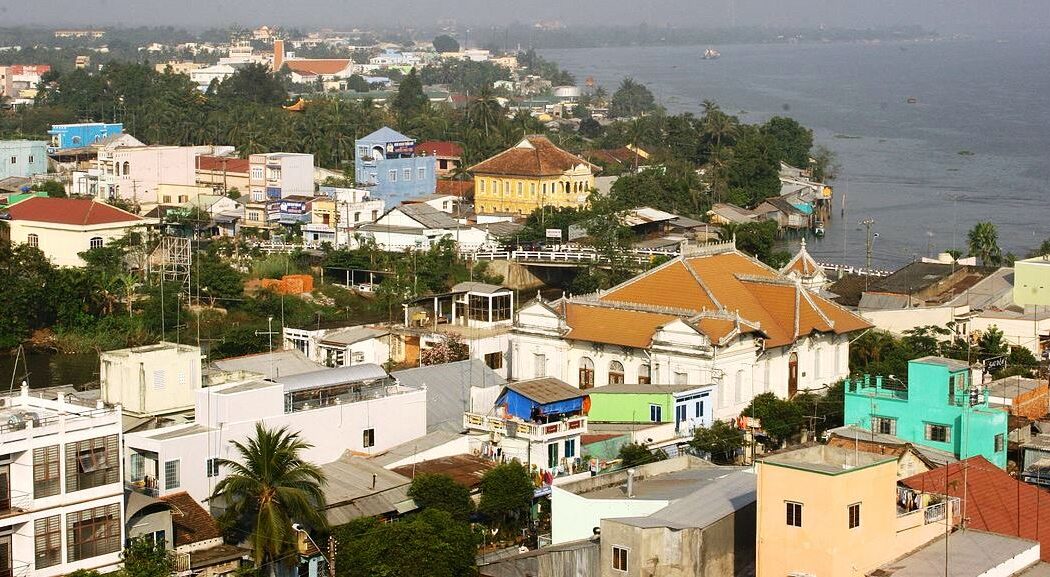 Most cities—especially those here in the U.S.—pursue their resilience goals and their urban redevelopment/revitalization goals separately in wasteful silos. (If you wish to better understand why this is such a bad practice, read this article, which shows why revitalization and resilience initiatives can and should be housed in a single ongoing program.)

Vinh Long, Vietnam understands that revitalization and resilience are two complementary aspects of urban health: revitalization cures economic, social and environemntal ills, while resilience helps prevent them. The city is advancing the two agendas together as part of its integrated Vinh Long City Urban Development and Enhanced Climate Resilience Project.

The funding will support a major Climate Resilience Project in this Mekong Delta city. 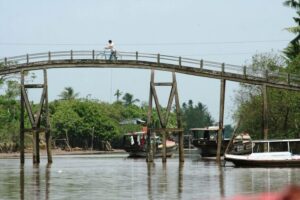 Under the agreement, the Netherlands grants $19.5 million USD (EUR 16.5 million) to the aforesaid project totaling $202.2 million USD (EUR 170 million) in Vinh Long City to make the city more climate resilient and to protect its people against flood risks, Akkerman explained.

The rest of the amount is covered by the World Bank and by Vinh Long Province.

The significant amount of the Dutch grant, played a crucial role in making the project possible, added Akkerman.

The Dutch grant is being provided primarily to build a water treatment plant in Vinh Long City.

The water treatment plant is a component of the wider Vinh Long City Urban Development and Enhanced Climate Resilience Project.

The objective of this project is to improve access to infrastructure and connectivity and to reduce flood risk in the urban area of Vinh Long City.

“Viet Nam and the Netherlands are both committed to achieve the UN‘s Sustainable Development Goals (SDGs) and for that public and private interests often coincide,” concluded Ambassador Akkerman.

The Netherlands Embassy strongly supports this project as it synergizes with different core elements of the Strategic Partnership Agreement on Climate Change Adaptation and Water Management that was signed between the Vietnamese and Netherlands government in 2010.

Featured photo of Vĩnh Long is by Jame Healy via Wikipedia (2007).