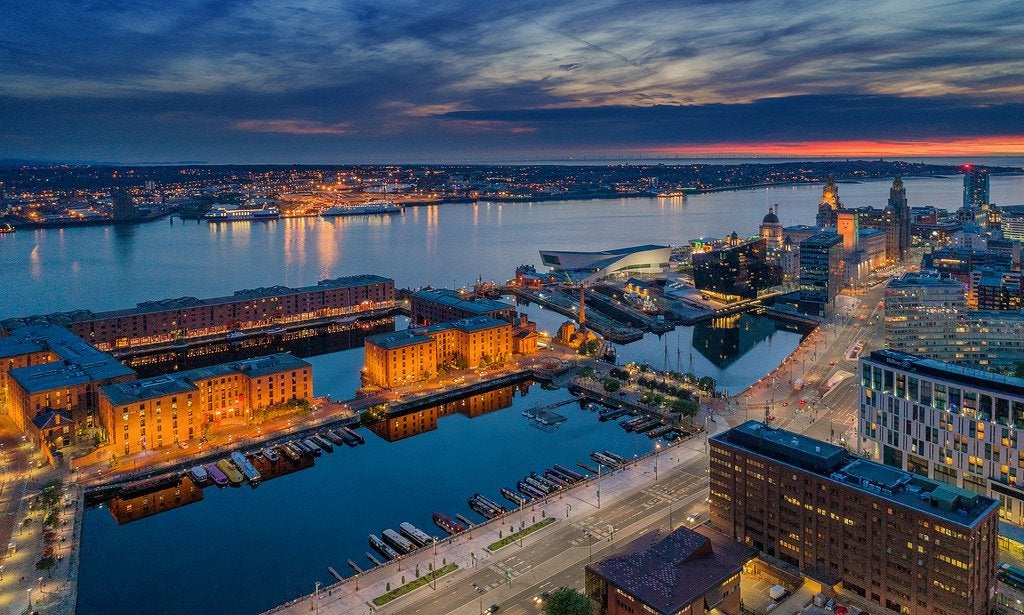 On the west coast of England, near Liverpool, Wirral is a metropolitan borough of about 322,000 residents. This long-struggling (economically) community occupies the major portion of the Wirral peninsula, which is bounded by the River Mersey, the Irish Sea, and the River Dee.

Now, Wirral is on the verge of the greatest revitalization effort in its long history. A process called “Community Wealth Building” is set to be at the heart of Wirral’s regeneration plans, as the borough looks to bounce back from the economic impact of COVID-19.

Wirral’s council leader, Cllr. Janette Williamson, made the pledge ahead of a report on the Community Wealth Building program, which was presented at the council’s Policy and Resources Committee meeting on June 9, 2021. 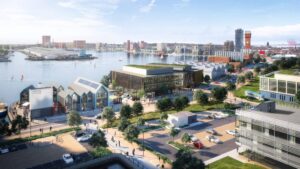 Williamson said, “Wirral is on the cusp of major regeneration, the likes of which we haven’t seen for generations and focusing on many of the least affluent areas of the borough. Whereas in the past multinational companies have too often been the ones to benefit from councils carrying out this type of work – we are determined the regeneration will underpin our renewed focus on tackling inequalities which have been laid bare across the country by the COVID-19 pandemic. I want us to do this by making sure Community Wealth Building, such as keeping Wirral pounds in the hands of Wirral people, is at the heart of what we do.”

“As these fantastic and ambitious multimillion-pound regeneration projects gear up across Wirral we will be doing everything we can to make sure it is local companies which are able to reap the benefits, workers from Wirral who will be ‘first in the queue’ for jobs, and local students who are supported to get apprenticeships and training opportunities,” she continued.

Williamson said Community Wealth Building is a valuable tool which has been used by the council to address inequalities across the borough and ensure the benefits of economic growth and regeneration are spread more fairly across the borough since the strategy was launched by Williamson in February 2020.

The Community Wealth Building program commits the council to focusing on making sure money it spends stays within Wirral, going to local companies and employers wherever possible. The authority is also working with other major organizations in Wirral to convince them to take the same approach.

Part of this has already been achieved in recent years by using “Social Value” measures – the wider financial and non-financial impacts – when the council is awarding contracts and commissioning services. Over the last three years this has realized £6.2 million and a commitment of £12.1 million in additional Social Value contributions from the council’s supply chain.

The report to the council’s Policy & Resources committee said Wirral Council (alongside key national players such as Preston and Salford councils) has also been leading a local Community Wealth Building project with the Centre for Local Economic Studies (CLES), which will help the council and partners “to create a more inclusive economy”.

Wirral was also acknowledged as a “TrailBlazer Council” for Keep it Local Capacity: The Public Services Lab, to support its local voluntary and community sector through changing how it buys goods and services to harness the local potential in the borough’s neighborhoods and communities.

The council is also committed to supporting the borough’s independent traders, community businesses and co-operatives who are at the forefront of local economic recovery plans.

In acknowledgement of Wirral’s flagship role in leading Community Wealth Building locally, Wirral has also been tasked with leading community-led growth across the Liverpool City Region and that this is at the core of LCR Recovery and Regeneration Plans.

Wirral has also been one of the leaders of the move to set up the Northwest Community Bank, alongside Liverpool and Preston Councils, to support the needs of residents and businesses and keep the wealth of the North West in the North West.

Renderings of the Wirral Waters redevelopment courtesy of Peel L&P.