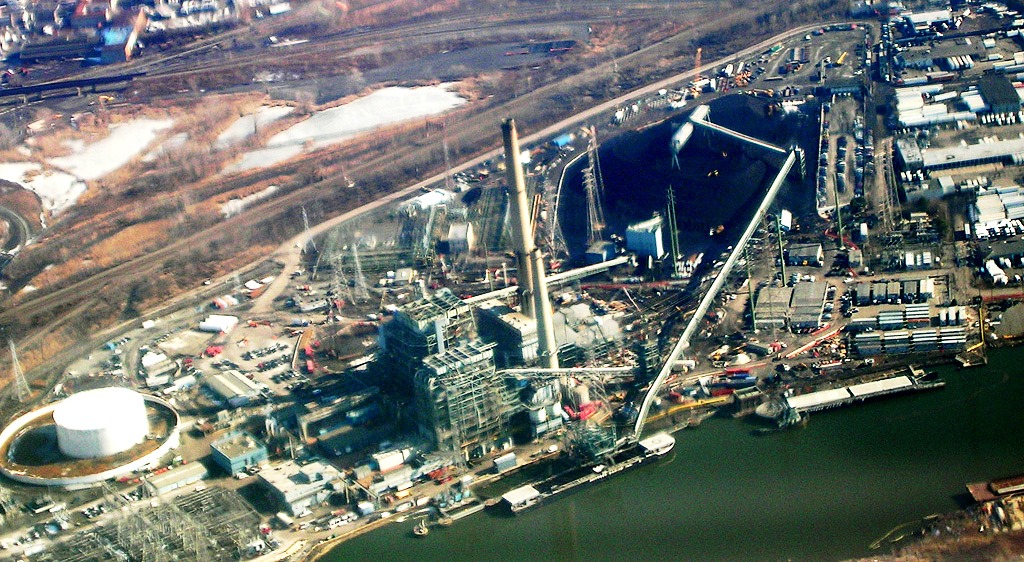 Both coal-burning power plants were built in the 1960s and retired in June 2017, in part a result of PSEG’s stated intention of transforming itself into a leading clean energy provider. Last year, the company set the goal of eliminating 13 million metric tons of CO2-equivalent emissions by 2030 from 2005 levels. PSEG has been named to the Dow Jones Sustainability Index for North America for 11 consecutive years.

“We hope these sites will continue to be productive assets for the communities that hosted the plants for decades,” said John Paul Cowan, senior vice president of operations for PSEG Fossil. “That’s why we sought out a buyer that understands the strategic value of both locations and will leverage the great labor pool in the surrounding areas. Hilco Redevelopment Partners has a track record of success taking on both the remediation of these types of industrial facilities and, most importantly, redeveloping them into economic engines for the people who live in and around the sites.”

“Our goal with every redevelopment project is to return economic vitality to these dormant industrial sites, giving them a new purpose and generating new strategic opportunities,” HRP CEO Roberto Perez said. “The locations of both the Hudson and Mercer sites offer transformational opportunities to reposition underutilized land into modern industrial parks in one of the strongest warehouse/distribution center regions in the entire country.”

HRP has several current transactions and ongoing development projects underway, including the following:

HRP’s other revitalizing projects include redevelopment of The Gauge, a decommissioned manufacturing facility in Waltham, Massachusetts; modernization of One North LaSalle, updating the tenant amenities of an art deco-era office building in Chicago’s Central Loop; and the decommissioning and redevelopment of numerous other large industrial sites across the country.

“We’re excited about this acquisition from PSEG,” Hilco Global Chairman and CEO Jeff Hecktman said. “The Hilco Redevelopment team has developed a strong reputation for taking on these types of large-scale industrial development projects across the country, having previously purchased obsolete coal-fired power plants from NRG and Exelon. These are unique projects that require a special skill set in order to bring new economic development and jobs back to communities.”

Featured photo (by Xenonice via Wikipedia) shows an aerial view of Hudson Generating Station in Jersey City, with coal-delivery barges in the foreground.