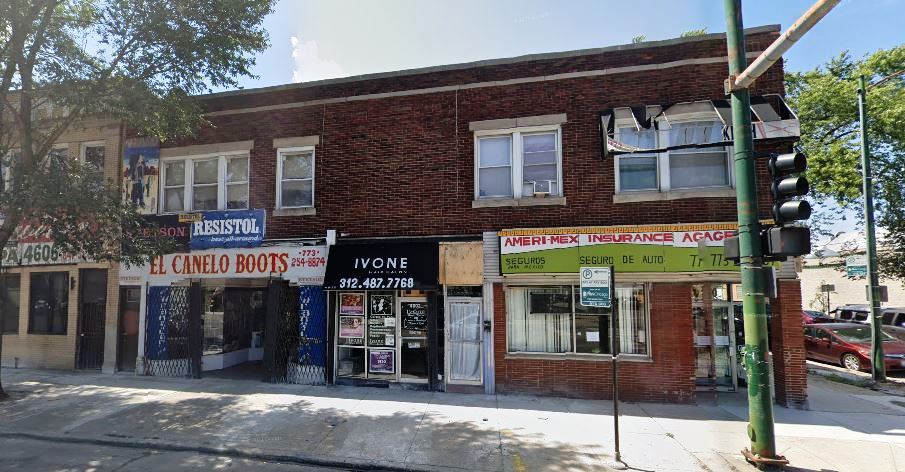 On January 11, 2022, it was announced that Illinois‘ Rebuild Distressed Communities program would give $2.7 million to revitalize several neighborhoods in southwest Chicago, as well as a downtown commercial corridor in Peoria. 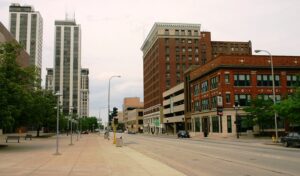 The City of Peoria is set to receive $1.2 million in grants to revitalize a commercial corridor on Western Avenue and boost economic development in the community, State Senator Dave Koehler (D-Peoria) announced.

“Many of our small businesses are still struggling to get back on their feet after the challenges of the last two years,” Koehler said. “By bringing investment and improvement to our commercial corridors, we are laying a foundation for our businesses as they first recover and then continue to grow.”

“When our local businesses thrive, our community thrives,” added Koehler. “This funding will help bring energy and life back to the parts of our city that are hurting most.”

The funding comes through the Illinois Department of Commerce and Economic Opportunity’s Rebuild Distressed Communities program. The program is designed to help impacted small businesses repair damages and rebuild or expand, and to deliver long-term improvements along commercial corridors where businesses experienced damages during civil unrest.

These corridor improvements will repair and refresh the surrounding area while increasing economic opportunities for impacted businesses. The projects were evaluated based on project need, capacity, quality, and societal impact.

In order to revitalize several struggling southwest Chicago neighborhoods while prioritizing businesses and boosting affordable housing, the Back of the Yards Neighborhood Council will receive nearly $1.5 million.

The Back of the Yards Neighborhood Council (BYNC) is a not-for-profit community organization serving a large area of Chicago’s Southwest Side, including the communities of Brighton Park, McKinley Park and New City.

“This essential funding will boost the local economy by bringing more affordable housing and investing in the community,” he added.

The final round of Rebuild Distressed Communities program provides $976,000 to 26 small businesses and $7.45 million to help revitalize seven commercial corridors located across the state, including $1,498,750 for Back of the Yards Neighborhood Council.

“The 4600 block of Ashland Avenue has been adversely impacted for decades by the lack of investment in the retail corridor. The result of the civil unrest in June of 2020 further exacerbated an already bad situation, leaving much of the block in physical disarray,” said Craig Chico, president and CEO of Back of the Yards Neighborhood Council.

“The Rebuild Distressed Communities Grant is creating an opportunity to not only rebuild from those devastating unrest, but this will allow us to build for the future by investing in affordable housing, community, and commercial activities. The entire retail corridor will benefit from this development 4636 South Ashland, which would’ve not occurred without this State Grant,” he concluded.

BYNC was created in response to growing social issues, including social disorganization, unemployment, poor housing, and juvenile delinquency, and continues to organize residents and bring social services and economic resources to the community.

Featured image of 4600 Ashland Avenue in Chicago is via Google Maps.