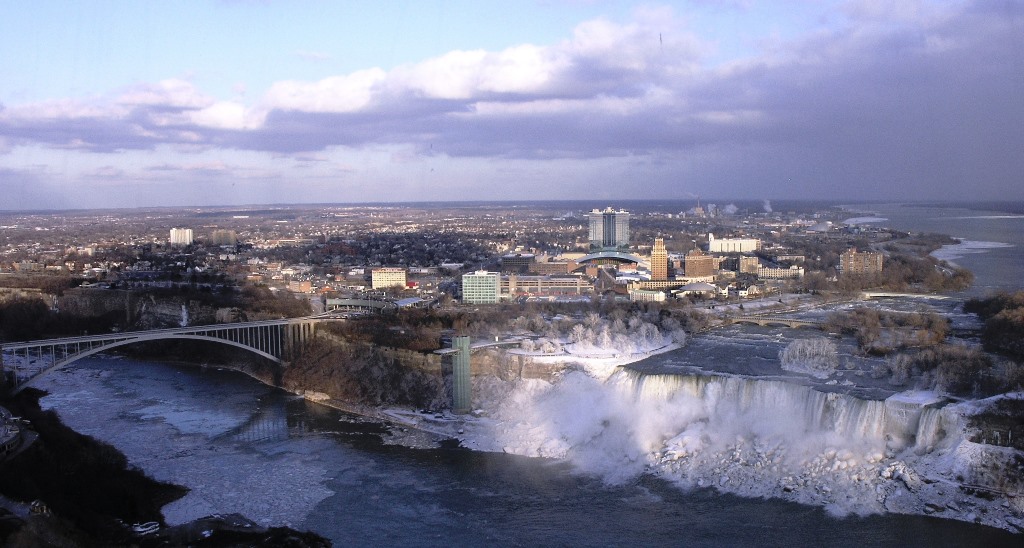 The three pillars of the program are:

Components of the RRP, which will target economically distressed city neighborhoods in Buffalo, Niagara Falls and Rochester, were initially announced on April 25, 2022 as part of the Fiscal Year 2023 New York State budget.

“This public-private partnership will be a catalyst for economic development throughout these communities, and will serve as a model for cities across the nation,” Governor Kathy Hochul said.

“As we build back better than ever from the COVID pandemic, this holistic strategy will help lift up the most underserved neighborhoods in Buffalo, Niagara Falls and Rochester. New York State will continue to take bold action to transform communities and build a stronger, fairer future for all New Yorkers,” she added.

Developed through a collaborative effort throughout 2021, the RRP is a $300 million private and public regional co-investment in three interconnected geographic areas: Buffalo, Niagara Falls and Rochester. This community-driven strategy seeks to build local wealth and empower residents using a model that drives economic development through government and philanthropy partnerships.

New York State Empire State Development Commissioner and President & CEO Hope Knight said, “Investing in this coordinated, collaborative, strategic approach will maximize the benefits and reach of each state dollar invested. This ambitious community effort will lead to transformational projects for these city neighborhoods and serve as a model that can be replicated throughout New York State.”

The partnership will maximize social and economic impact in these three Western New York cities by co-investing in projects and programs aimed at improving economic conditions to benefit these communities’ residents and businesses. It builds upon and accelerates collaborative, community-driven bodies of work that are already underway.

City of Niagara Falls Mayor Robert Restaino said, “This is an impressive, collaborative initiative that will amplify economic benefits beyond our downtown tourist district to reach into the City’s neighborhoods by revitalizing assets with great potential like the City Market area as just one example. The projects and programs identified for Niagara Falls were strategically identified through a public process of listening sessions and virtual meetings conducted over the last year with community partners and local citizens. I thank Governor Hochul, the Ralph C. Wilson Foundation and other private philanthropic partners who will work with the City of Niagara Falls to make these improvements a reality.”

New York State will commit $200 million, Ralph C. Wilson, Jr. Foundation, along with other philanthropic and corporate partners will commit $81 million, and the remaining $19 million will come from each city’s local government.

David Egner, president & CEO, Ralph C. Wilson, Jr. Foundation said, “This effort not only builds on the existing work of dozens of partners and funders that has already been underway in each individual community, but multiplies those efforts through strategic public and private investments that have great potential to reduce economic disparities and achieve transformational impact across the region. Western New York’s strategic packaging and prioritization of projects is gaining recognition as a national model to leverage additional funding streams. As a spend down foundation with just over 12 years remaining, this strong and strategic collaboration paved the way for us to make this substantial commitment at this moment in time benefiting three communities we care deeply about. We thank Governor Hochul and all our partners in philanthropy, government and the private sector for their leadership and participation in this unique approach to economic development.”

To date, ESL Federal Credit Union, KeyBank and M&T Bank foundations have agreed to join the partnership, with others expected to participate as the program is implemented.

The initiative, which was strategically developed with community partners, includes major investments in a number of highly visible projects and programs that would achieve long-standing community goals in each city, including but not limited to:

A combined $180 million effort in Buffalo focusing on an expansion of projects and programs being conducted on that city’s historic East Side, including undertaking major portions of long-term capital projects, including: more than $60 million for the Buffalo Central Terminal and its CTRC steward organization; $37 million for Broadway Market capital improvements and to set up a not-for-profit operating entity; major investments in the Michigan Street African American Heritage Corridor and to restore historic greenhouses at Martin Luther King, Jr. Park.

City of Rochester Mayor Malik D. Evans said, “I want to thank Governor Hochul, Empire State Development and our partners in the philanthropic sector for their continued investment in the people of Rochester and Western New York through the Regional Revitalization Partnership. Community partnerships such as this are the best way to achieve long-term, permanent success as we seek to build wealth and strengthen economic conditions in our most challenged neighborhoods. The programs that we will advance through this partnership will play a major role in our efforts to create a safe, equitable and prosperous Rochester.”

A combined $40 million effort in Niagara Falls that will supplement initial funding growing out of the ESD/City 2021 planning efforts, including a $19 million program focused on food entrepreneurship anchored around that city’s historic City Market area along Pine Avenue; a $15 million program to restore, highlight and promote various heritage and community anchor facilities; and $5M of small business assistance programs in the aforementioned commercial district target areas.

City of Buffalo Mayor Byron W. Brown said, “I thank Governor Hochul for continuing our collaboration on the East Side with this innovative funding initiative that will drive $180 million to Buffalo neighborhoods and sites such as the Broadway Market, Michigan Street African American Heritage Corridor, and MLK Park, I also thank the Ralph C. Wilson Jr. Foundation and the other private entities which are providing major investments on Buffalo’s East Side. These funds build upon and complement the investments my Administration has made driven by the input of residents and businesses on the East Side.”

A combined $80 million effort in Rochester, which could include major additional investments in that city’s ongoing waterfront efforts, such as ROC the Riverway and High Falls State Park; further support/expansion of a multi-faceted workforce training programs/facilities; and targeted small business assistance along commercial corridors in that city’s most disadvantaged neighborhoods.