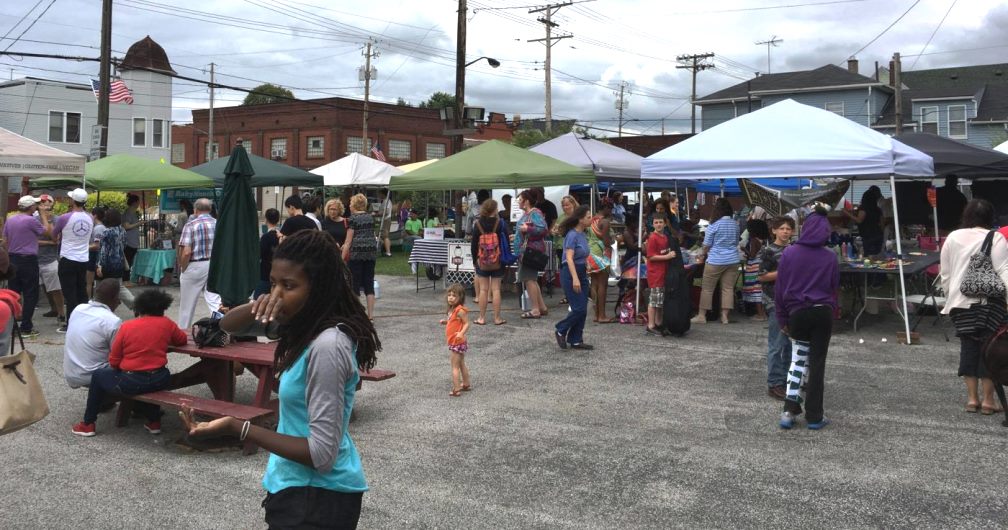 In Cleveland, Ohio, Chris Alvarado likes to joke that when he became executive director of Slavic Village Development, he thought the full name of the neighborhood was “Slavic Village: the Epicenter of the Foreclosure Crisis” because that is so often how people refer to the neighborhood.

The neighborhood has come a long way since then. Housing sales are up. Home values are up, too, bringing a restoration of wealth to a predominantly African-American community that saw values plummet in the foreclosure crisis.

Alvarado credits much of this progress to his organization’s partnership with the Cuyahoga County Land Reutilization Corporation (AKA: Cuyahoga Land Bank), the land bank that formed 10 years ago this month in response to the foreclosure crisis.

As it marks this anniversary, the land bank is evaluating the impact of its first decade in operation and preparing for its next chapter.

That impact, according to a recent study, is $1.43 billion, a figure that takes into account the organization’s role in restoring property values by demolishing and rehabilitating distressed structures, returning properties to Cuyahoga County’s tax rolls, and bolstering the local economy with the money it has spent and private-sector investments it has spurred.

The land bank’s biggest impact has come from the program that represents the bulk of its work to date: demolition of vacant and abandoned properties.

But with demolition funds dwindling and significant progress made on tearing down the county’s most blighted properties, the organization is preparing to pivot, including expanding its roles in rehabilitation and both residential and commercial development.

When Cuyahoga County found itself at the epicenter of the nationwide foreclosure crisis starting in 2006, a collaborative group of minds, including then Cuyahoga County Treasurer Jim Rokakis, current Land Bank President and General Counsel Gus Frangos, Senators Tim Grendel, Bob Spada and chief legislative sponsor Tom Patton, State Representative Matt Dolan, Cleveland Council Members Jay Westbrook and Tony Brancatelli and members of the county’s non-profit and academic community came together to do something about it. These efforts resulted in innovative approaches and policies and the formation of the Cuyahoga County Land Bank as a separate non-profit, government-purposed entity tasked to:

The Cuyahoga Land Bank has the ability to acquire vacant and abandoned foreclosed properties from a variety of sources, including those held by banks, by government sponsored enterprises such as Fannie Mae, or by federal and state agencies, such as HUD, as well as real estate lost to tax foreclosure and donated properties.

Each city in Cuyahoga County is a major partner regarding decisions about the future of Land Bank-owned properties within its borders. For example, the Land Bank’s partnership with the City of Cleveland, which has its own land bank, includes handing over title to all vacant land after completing demolition. The goal of the Cuyahoga Land Bank’s partnerships with local municipalities is to promote collaboration, spread risk and to make joint code enforcement and nuisance abatement operations possible.

Photo of The Village Market courtesy of Slavic Village Development.

See article by Jordyn Grzelewski in The Plain Dealer.