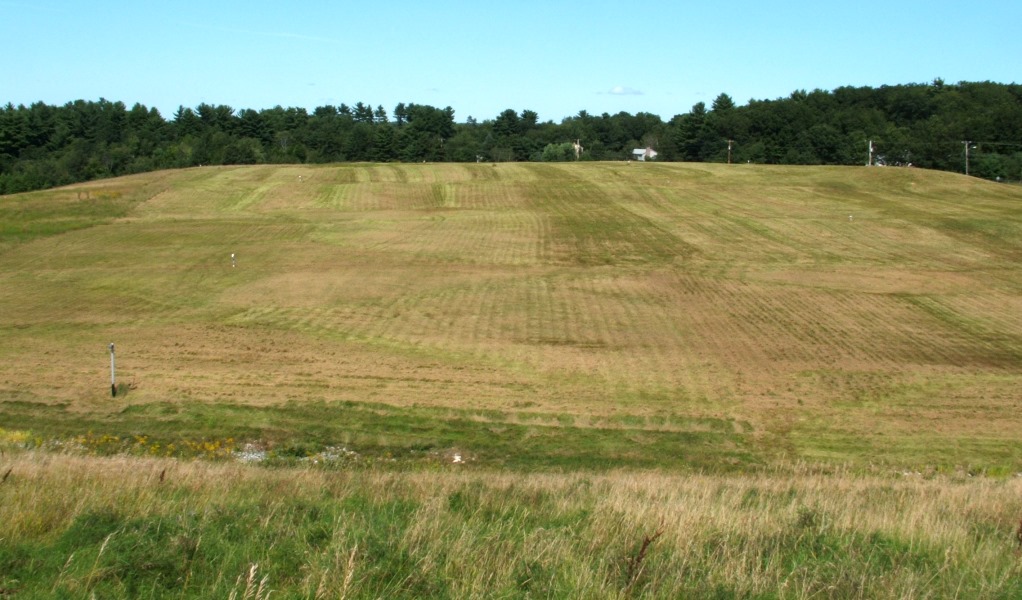 As New Hampshire’s fourth largest community in population, the Town of Derry was settled in 1719, and established in 1827. It’s nestled in the southeast corner of the state in Rockingham County.

On February 24, 2022, the Derry Town Council finalized the contracts for a new 2.2 MW solar array to be developed by Encore Renewable Energy that will be one of the largest solar arrays in the state.

Making it of particular interest to REVITALIZATION readers is the fact that it’s located on a closed and capped municipal solid waste landfill owned by the Town of Derry, so—as with all “brightfields”–it goes beyond sustainable to regenerative.

As a values-led company, Encore says they are committed to revitalizing communities and creating a cleaner, brighter future for all. In addition to the energy savings for the town, the solar project will be built with no upfront costs to the community. 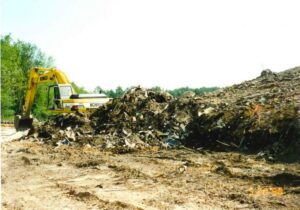 Once complete, the solar project will help the Town realize an estimated $3.5 million in energy savings over the project’s 25-year contract and help meet the Town Council’s goal for 100% renewable energy for the Town of Derry two years ahead of its original goal of 2025.

“This project is the culmination of 6 years of planning and engineering work performed by the volunteers of the Net Zero Task Force,” explained Chairman Jeff Moulton.

“In advance of this project, the Task Force benchmarked the energy use of all 40 town and school buildings, implemented a number of energy initiatives that are currently saving the Town over $900,000/year, and in 2018 installed an 86-kW solar project at the Town’s transfer station, currently performing above its expected output,” Moulton continued. 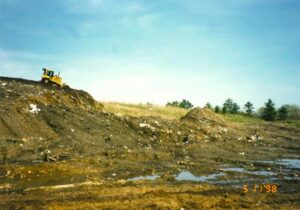 The Task Force of professional engineers, business people, energy experts and representatives from key Town groups such as schools, Public Works, Planning Board, Code Enforcement, Conservation Committee, Economic Development, and members of the Public began working on this project over two years ago.

The group collaborated on messaging and advocacy to the community, and supported the required state legislative action and obtaining buy-in from Governor Chris Sununu.

​​”Moving forward with this solar project is a major win for our community and our state,” said Joshua Bourdon, Derry Town Councilor-at-Large and Net Zero Task Force Founder.

“I ran for re-election with a promise to reduce our taxes while maintaining services through creative solutions. Achieving Net Zero Energy through the efforts of the Task Force and Derry Public Works Dept. contributed to that creative solution,” he added.

Encore Renewable Energy was selected from a group of seven firms through a competitive Request for Proposal bidding process solicited by the Town of Derry in September 2021.

“As a future partner, Encore brings experience and technical expertise to successfully develop this type of project. The favorable economics and experience with landfill solar development were the most important factors in awarding the contract to Encore,” he explained. 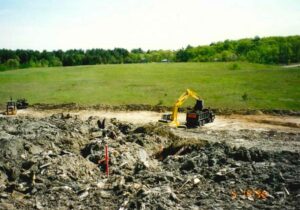 Encore Renewable Energy brings over a decade of experience in brownfield and landfill redevelopment to the project, with over 17 MW across nine projects completed to date. Based in Burlington, Vermont, they are leader in commercial renewable energy with a proven track record in solar development from concept to completion.

Founded in 2007 as Encore Redevelopment, their team specializes in the design, development, financing, permitting, and construction of solar and energy storage projects on landfills, brownfields, rooftops and carports.

“Tapping into the opportunity for sustainable energy development on under-valued properties like landfills is part of the DNA of our company,” offered Chad Farrell, CEO and Founder of Encore Renewable Energy.

“We’re excited to bring our deep expertise in the reuse of landfills as host sites for community-scale solar arrays to Derry to help support the community’s transition to the clean energy economy,” he concluded.

The Derry NH NetZero Task Force is an all-volunteer committee chartered to explore and achieve cost-effective solutions for reduced energy, water use and sustainable energy development on town-controlled property, municipal buildings and vehicles, schools and the community of Derry New Hampshire.

Featured photo of present-day landfill site courtesy of Encore Renewable Energy. Historical photos of the landfill when it was in operation courtesy of the Derry Town Council.

Learn more about the Town of Derry.