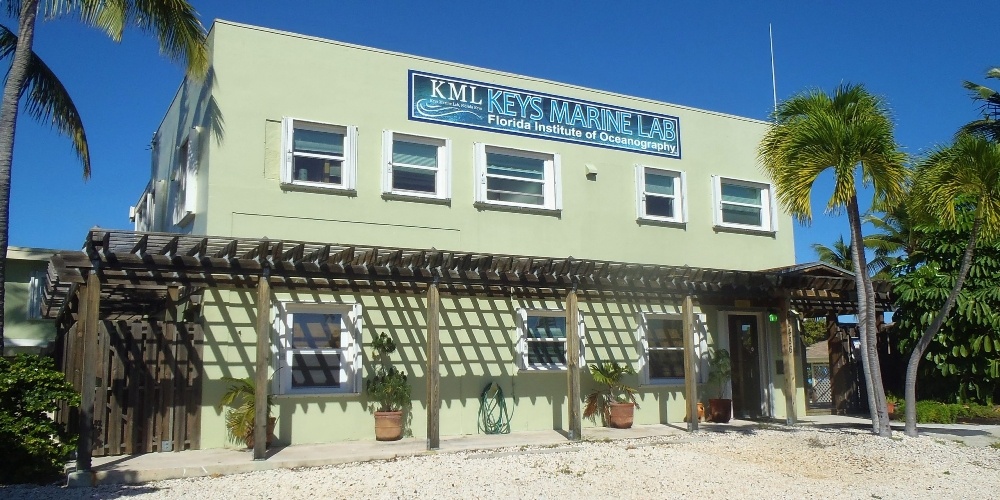 On March 4, 2022, it was announced that the Florida Fish and Wildlife Conservation Commission (FWC) and the Florida Institute of Oceanography (FIO) had partnered to construct a new restorative seawater system at the FIO’s Keys Marine Laboratory in Layton, Florida.

This state-of-the-art seawater system will provide the means to restore and preserve coral colonies to Florida’s coral reef that have been impacted by stony coral tissue loss disease.

SCTLD has resulted in massive die-offs of many coral species.

The severity of this disease resulted in an unprecedented effort to further research on SCTLD and develop intervention approaches.

The coral rescue response has relocated at-risk coral colonies from Florida’s coral reef to aquariums across the country in order to conserve and protect the genetic diversity of these coral species. 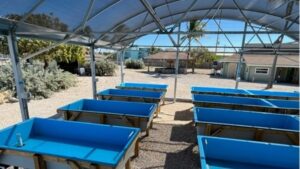 This coral reef seawater restoration system is the first facility that will be able to receive the corals from propagation efforts at aquariums and will temporarily hold thousands of juvenile corals in a high quality environment while being transferred from the land-based aquaria back to the reef each year.

“Florida’s coral reef is an important part of the Everglades ecosystem and it is critical that we take steps to preserve it,” said FWC Commissioner Robert Spottswood.

“This facility greatly increases our capacity to save many of these coral species,” he added.

This response network is led by the Florida Department of Environmental Protection, FWC, the National Oceanic and Atmospheric Administration (NOAA), and the National Park Service.