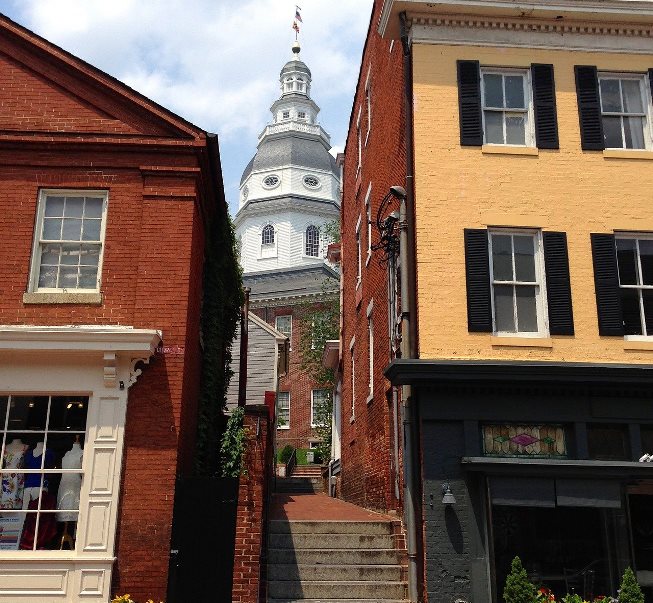 On December 20, 2021, Maryland Governor Larry Hogan announced the first round of awardees for Project Restore.

A total of 144 businesses in 23 jurisdictions will receive $3.6 million in rental subsidies and $7.2 million in business operations grants over the next two years, totaling $10.8 million in support.

“Despite the unprecedented challenges caused by the worst global pandemic in more than a century, the entire mission of our state government continues to be keeping Maryland open for business,” said Governor Hogan.

“Project Restore is allowing us to drive further investment to our communities, revive our towns, and support jobs and economic recovery,” he added.

Project Restore was launched by the governor earlier this year, and is administered by the Maryland Department of Housing and Community Development (DHCD).

The program has received more than 800 applications requesting more than $75 million.

“Project Restore is one of many initiatives in Maryland’s recovery from the pandemic, and it’s playing a key role in the revitalization of business and commercial areas in our communities,” said DHCD Secretary Kenneth C. Holt.

“Our department is administering nearly $2 billion in pandemic relief assistance to businesses, nonprofits, entertainment and tourist venues, renters, and homeowners,” he concluded.

Applications are being reviewed on a first-come, first-served basis. An additional round of approved applications is expected to be announced in early 2022.

The program is currently closed for additional applications.

Photo of Annapolis, Maryland storefronts and State House by deltatoast from Pixabay.