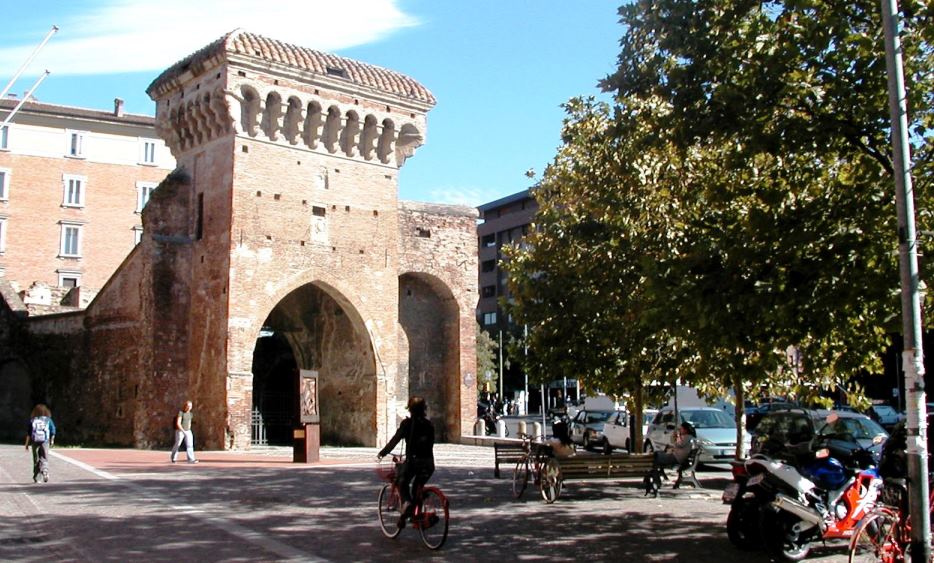 On May 17, 2018, Cities of Service announced that Bologna, Italy, Santiago de Cali, Colombia, and Tulsa, Oklahoma had won the Engaged Cities Award, a new effort to elevate cities that are working creatively to tap the wisdom, talents, and energy of community members to solve public problems. 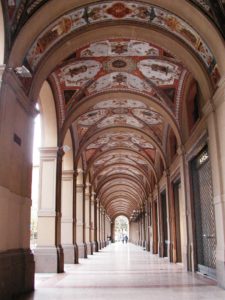 One of Bologna’s most charming features: its porticos. Photo credit: Storm Cunningham.

The winning cities are combining bold mayoral leadership and the reach of city hall with the on-the-ground knowledge of citizens to address serious challenges. These cities are also using strategies such as civic tech, sophisticated data analysis, and impact volunteering to address pressing local issues.

Cities of Service began almost a decade ago and has become the nation’s premiere citizen engagement organization by working with hundreds of cities to involve citizens in creative and effective ways.

Underwritten by Bloomberg Philanthropies, the Engaged Cities Award shines light on the growing number of ways city leaders are co-creating the future with their residents. Cities of Service will amplify the winning strategies to give other cities across the world the chance to learn from, adopt, and improve upon these strategies back home.

“Cities around the world are finding innovative ways to get citizens involved in solving problems and improving services,” said Michael R. Bloomberg, founder of Bloomberg LP and Bloomberg Philanthropies, and three-term mayor of New York City. “These awards recognize three of the very best examples of that work, which can help them to spread to other cities and improve even more lives. Congratulations to the three winners and all ten of the finalists.” 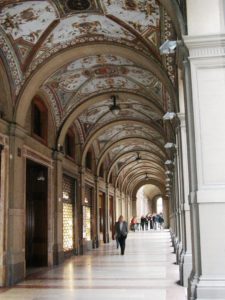 Cities of Service received more than 100 applications from cities in the Americas and Europe for the first-ever Engaged Cities Award. The winners were selected based on key selection criteria, including significant work with citizens to tackle a public problem, evidence of impact, and potential to apply the strategy to other issues and geographies.

Each winning city receives a prize of $70,000 that can be used at the discretion of the winning cities in support of furthering their efforts to engage their citizens to tackle problems.

“For cities to truly thrive, they must work together with their people to develop and implement solutions to their most significant challenges – and the Engaged Cities Award winners are proof of that,” said Myung J. Lee, Cities of Service Executive Director.

“We received strong applications from across the Americas and Europe and our decision was not an easy one. The three winners show us what’s possible when city leaders break down the barriers between government and citizens for the collective good. We can’t wait to help them share their work with other cities around the world,” she continued.

The Engaged Cities Award was open to cities with populations of 30,000+ in the Americas and Europe. Cities submitted their applications in January 2018. Cities of Service, along with an esteemed group of experts, chose three winning cities.

Winners were announced as part of the Engaged Cities Award Dinner and Summit. The Award is part of Michael R. Bloomberg’s American Cities Initiative, a program designed to empower city leaders to generate new ideas and advance policy that moves the nation forward.

Featured photo of one of Bologna’s thousands of historic buildings is by Storm Cunningham.