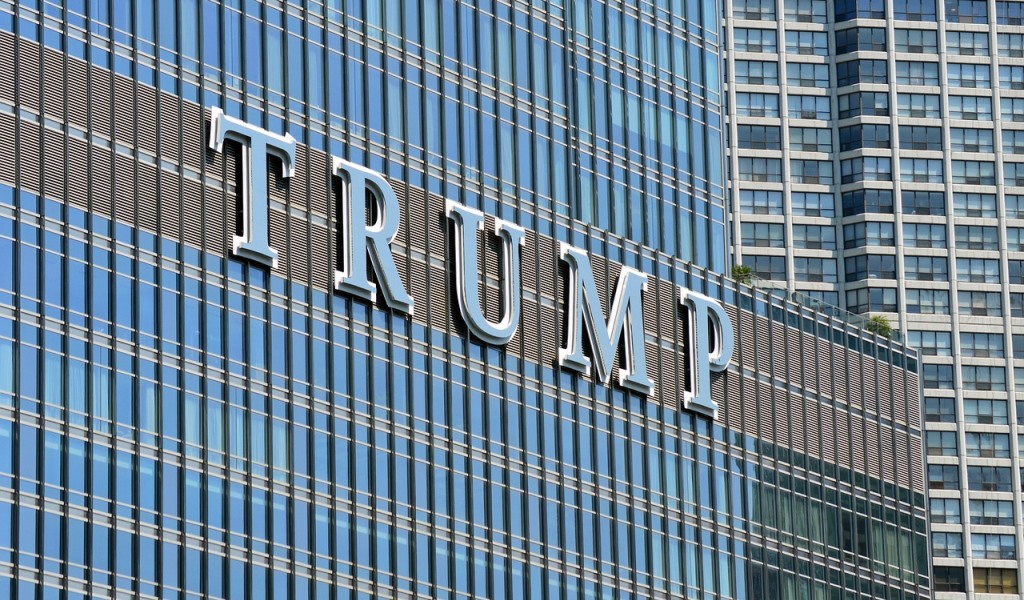 As documented in the 2020 book, RECONOMICS: The Path To Resilient Prosperity, one of the greatest barriers to economic revitalization in the United States is, ironically, the profession known as “economic development.” It sounds positive enough, but its primary purpose is to reduce corporate taxes, not to benefit communities. It’s also known as “corporate socialism.”

While many honest, hardworking people who genuinely care about their communities have the title of “Director of Economic Development” (or similar), the profession itself has degenerated into little more than a scam. Of course, their professional associations can always trot out a community that won a valued, long-term employer who was supposedly lured with tax credits, but these are the very rare exceptions.

High-quality employers send to have a Groucho Marx-type attitude: “I wouldn’t want to live in any community that had to pay me to live there.”

Now, some honest politicians want to put an end to some of the profession’s shadier practices: not end them outright, but casting sunlight one them so local citizens can better perceive how badly they’re being cheated.

The most common result of this widespread practice is that communities “win” low-quality employers who skip town as soon as the freebies run out. Meanwhile, the communities’ economies and quality of life have gone downhill, since they weren’t able to pay for quality schools, maintenance and social services. This, in turn, makes them less attractive to quality employers (those who are willing to pay their fair share of taxes), since they want their employees to enjoy a high quality of life.

“Keeping economic incentive deals secret until they are approved allows states and localities to be played against one another in an often fake competition,” said C.J. Girod, Founder and Managing Principal of Responsible Incentives. “NDAs aid and abet the siphoning of public funds by big business for investments that by and large would occur with or without the incentives.”

Politicians often play along with this zero-sum game, claiming that “new jobs” have been created when all that really happened was that an employer moved 10 miles away, into a county that offered to subsidize their business more than the previous one did.

“Public money deserves public scrutiny,” said John Mozena, President of the Center for Economic Accountability. “Venture capitalists, hedge fund managers or bank loan officers wouldn’t invest without knowing who was getting the money, and American taxpayers deserve at least the same level of basic transparency from their economic development agencies.”

A group of organizations from across the political spectrum today applauded the introduction of the Honesty in Economic Development Act in Illinois (SB 3038) sponsored by Sen. Robert Peters and Rep. Will Guzzardi.

The bill would ban non-disclosure agreements (NDA) in economic development deals, eliminating a tactic that allows businesses to hide their lobbying and muzzle politicians and government staffers as the firms extract public subsidies from the government without the knowledge or input of local residents.

“Non-disclosure agreements facilitate corrupt subsidy agreements between specific businesses and state and local governments,” said Pat Garofalo, director of state and local policy at the American Economic Liberties Project. “Eliminating them is a vital first step to bringing transparency and accountability to a public policy area desperately lacking both and ensuring that local communities have a say in local development. Sen. Peters and Rep. Guzzardi are showing real leadership with their proposed legislation.”

States and localities spend tens of billions of dollars every year on ineffective and often-wasted economic development subsidies. Non-disclosure agreements help facilitate those subsidy deals by keeping key details, often including the identity of the business receiving taxpayer support, secret from the public, preventing any real civic engagement before the subsidies are formally approved.

“Every incentive deal should be fully disclosed at least 90 days before it is approved,” said Greg LeRoy, executive director of Good Jobs First. “Tech giants, electric-vehicle makers, and micro-chip manufacturers alike should be held to public account.”

Similar bills have also been introduced recently in New York and Florida.

Photo of a taxpayer-subsidized Trump project in Chicago by Q K from Pixabay.