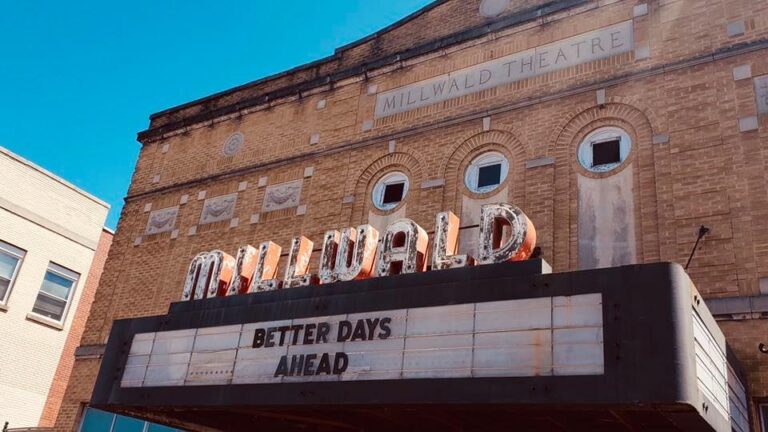 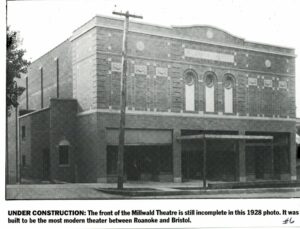 Financial barriers often block the timely redevelopment of derelict structures, which require more than local resources to attract private-sector investment, and this is especially true in distressed commercial corridors. Eligible properties must be vacant and deteriorated and may be redeveloped for any market-driven purpose, including mixed-use, regardless of the original use.

Projects were reviewed and evaluated competitively, with an emphasis on those with a high level of blight, identification of impediments to economic development efforts, alignment with regional or local strategies, availability of matching resources, the level of community distress where the property is located, and an identified and feasible end use. 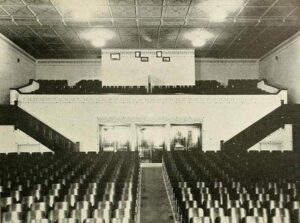 “These blighted buildings oftentimes reflect an economic downturn in the towns’ past, but through revitalization and redevelopment, the community is breathing new life into these neighborhoods,” said Secretary of Commerce and Trade Brian Ball.

“These projects align with the local and regional economic development goals and will leverage additional public and private investment in the towns receiving awards,” he added.

Since 2012, IRF has funded 34 projects, which have generated over $121 million in public and private investment, and resulted in the creation of more than 485 jobs across the Commonwealth. For more information about the IRF program, visit dhcd.virginia.gov/irf.

Gish Mill Redevelopment Project Town of Vinton $468,750 The Town of Vinton will redevelop the historic Gish Mill into a mixed-use site that includes a restaurant, speakeasy, seasonal market, and lodging rooms. The IRF loan will be used for the rehabilitation and repair of the structure, as well as the demolition and removal of specific components. Vinton purchased the property in 2015 and is in the process of selling it to a local development group, which has private financing from local lending institutions committed for the purchase and renovation. This project is expected to create 37 full- and part-time jobs.

Warsaw Hardware Building Redevelopment Project Town of Warsaw $468,750 The Town of Warsaw will utilize the IRF award for the buildout of a centrally located mixed-use site that will have a brewery space, taproom, upstairs event space, and patio. The Town of Warsaw received a $1 million Community Development Block Grant in 2017, and this project will help continue the locally developed revitalization plan. Matching funds for this project will come from the developer, Old Rappahannock Development Company, with the town contributing $93,000 in economic incentives. The project is expected to create four full-time and five to 10 part-time jobs.

Millwald Theatre Restoration and Economic Revitalization Project Town of Wytheville $500,000 The Town of Wytheville is rehabilitating the Millwald Theatre as a community auditorium for live and film entertainment, as well as a center for performing arts education. The IRF award will be used for demolition and new construction within the existing structure, a new HVAC system, new plumbing, new electrical upgrades, and architecture and engineering fees. The project is expected to create seven full-time and at least seven part-time jobs.

“This funding will not only help transform deteriorating or unused structures, it will bring purpose and new opportunity to the surrounding communities,” said Governor Northam.

“With these three projects, we are making important investments in our future. As we focus on recovering from the impacts of the pandemic, our administration remains focused on driving economic growth to every corner of the Commonwealth, especially in rural Virginia,” he concluded.

All photos are courtesy of the Millwald Theatre Restoration and Economic Revitalization Project.