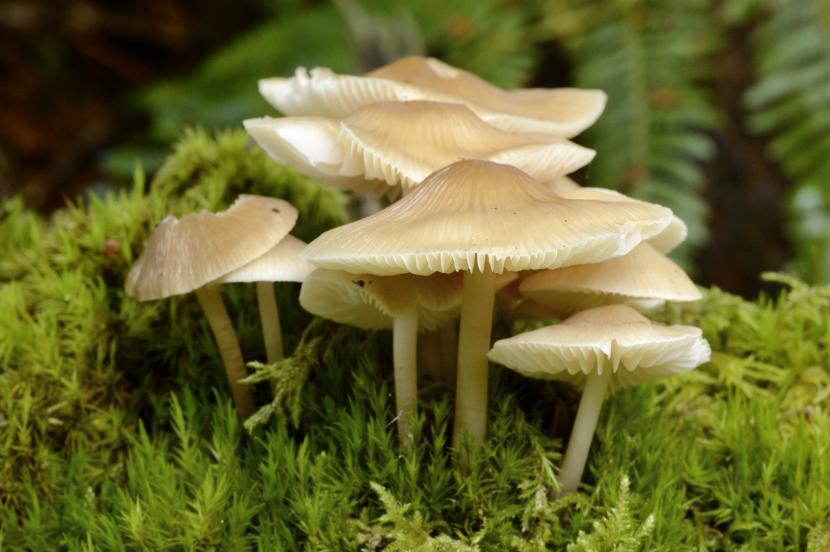 On January 10, 2022, a nature fund that began just three years ago celebrated the fact that their coastal ecological restoration and reforestation projects across Scotland now totaled some 600 hectares (1500 acres) of new or improved habitat for native pollinators, vulnerable birds and wildflowers. This represents over 160,000 newly-planted native trees, and the sowing of 60,000 seagrass seeds.

The Biodiversity Challenge Fund specifically encouraged applicants with innovative projects that restore biodiversity and mitigate or adapt to climate change, by increasing the resilience of our most at-risk habitats and species and creating large areas of restored habitat.

According to the 2019 State of Nature report, since 1990, Scotland has seen a 24% decrease in species abundance since 1994 and 11% species potentially at risk of extinction due to climate change and other pressures.

Biodiversity Minister Lorna Slater said, “Too much of our planet’s natural environment is degraded after years of over-exploitation, and Scotland is no exception – that’s why we are taking action to restore our valuable natural assets and support our wildlife. It is extremely gratifying to see the progress that has been made through the Biodiversity Challenge Fund, and I commend all those involved for their commitment and innovation through projects which are helping to restore and improve habitats and ecosystems.”

“Our Nature Restoration Fund kick starts a new approach, including support for longer-term, larger, landscape-scale projects across Scotland – on land and at sea – that address the twin crises of biodiversity loss and climate change. Over this parliament we will invest at least £65 million through the fund, delivering real change that will help revive our natural environment,” she continued.

The Fund has supported over 40 ambitious, large scale projects with total funding of nearly £7 million.

Since 2019 achievements to date by the Fund’s successful applicants restored 1500 acres  including 246 hectares of wildflower and species rich habitats created or restored across Scotland, 232 hectares of nesting habitat created or improved for Scotland’s vulnerable wading bird populations, including lapwings and curlews; and Inner Forth Futures Wetland Habitat Network partnership’s project’s improvement work with 110 hectares of wetland, including creation of 7 new ponds:

NatureScot Chief Executive Francesca Osowska added, “We want to celebrate the incredible achievements of people and organisations across the country. Supported by the Biodiversity Challenge Fund, and in just three years they have made our communities more sustainable and more resilient.”

“As we look forward to this year’s COP15 in China and its focus on global biodiversity, it is projects like these and the new Nature Restoration Fund that make the difference and set us on the road to a nature positive, net zero future,” she concluded.

As the Biodiversity Challenge Fund begins to reach a natural end, it is being replaced by a multi-year package of at least £65 million over the next five years.

The new Nature Restoration Fund, launched in November last year, is set up through a Scottish Government fund following agreement with the Scottish Green Party.

Starting this year it will back projects that address the biodiversity and climate crises by putting Scotland’s species, woodlands, rivers and seas back on the road to recovery.

The annual Nature Restoration Fund is open to projects that help Scotland’s species, woodlands, rivers and seas back on the road to recovery, as well as improving the health and wellbeing of local communities, with at least £12.5 million available in 2022-23.

Habitat and species restoration, coastal and marine protection and eradication of invasive non-native species are among the types of projects that can apply for grants of up to £250,000.