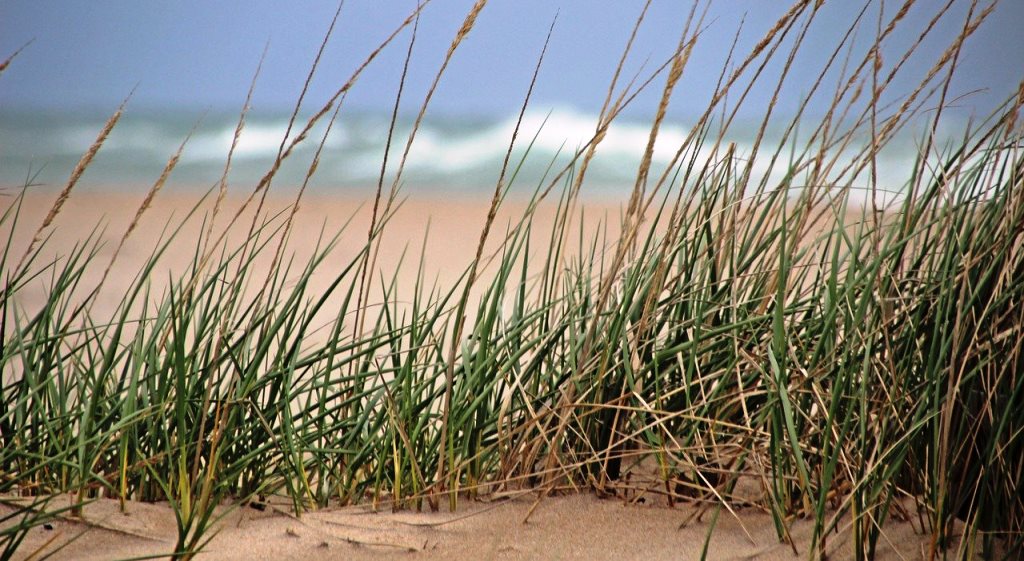 Two other projects involve fish passage or riverine habitat improvements. As with the previous years, in its request for proposals the CRMC put special emphasis on projects that would enhance the resiliency of Rhode Island’s coastal habitats to climate change and sea level rise.

“The Rhode Island Coastal and Estuarine Habitat Restoration Trust Fund has been amazingly successful in its 17 years at not only providing a path for worthwhile projects, but also leveraging additional monies that otherwise might not have been devoted to projects in Rhode Island,” said CRMC Chair Jennifer Cervenka.

“The CRMC has been able to best direct this OSPAR funding through the Trust Fund and its technical advisory team, and Rhode Island has greatly benefited as a result,” she added.

Here’s how the funds were allocated:

Bristol County Water Authority and its partners were awarded $75,000 from the Trust Fund for the second phase of a project to remove the Upper Kickemuit River Dam in Warren. Design, engineering and permitting of the project has taken place and received funds from the CEHRTF in 2019. This round of funding will allow the partners to conduct a sediment assessment, study of the bottom of the river, well testing, and additional engineering and permitting of the dam as well as that of the Schoolhouse Road raising and culvert resizing.

Removal of the dam will restore 16 acres of anadromous fish habitat and freshwater wetlands. In 2007, DEM’s Division of Fish and Wildlife and its partners constructed a fish ladder at the Lower Kickemuit River dam, but the river herring population has not recovered since that time partly because of check valves on the flow outlets of the upper dam. The dam’s removal will be the first step in abandoning this vulnerable drinking water supply and will enhance river connectivity, improve fish passage into the upper river, increase freshwater wetland habitat and reduce infrastructure flooding.

The Nature Conservancy in Rhode Island received $66,000 in Trust Fund monies for improving fish passage at Belville Fish Ladder in North Kingstown. Project partners aim to improve upstream and downstream passage for the diadromous fish runs in the Annaquatucket River Watershed by installing a set of rock weirs downstream of the existing entrance channel to provide proper depth between the stream channel and the ladder. The project aims to increase the size of the anadromous fish population and eventual supply of forage species to recreational and commercial fish in the watershed, Lower Narragansett Bay, and Rhode Island Sound. The partners received funding in 2019 from the Trust Fund to conduct similar improvements to the Hamilton Fish Ladder, also on this waterway.

The Trust Fund has also awarded $40,000 to The Nature Conservancy in Rhode Island and its partners, including the CRMC, to reduce coastal erosion using nature-based infrastructure at Rose Larisa Park in East Providence. The public park is bordered by a steep bluff and is subject to high energy tidal and wave action, causing bluff erosion which threatens nearby residential properties and the park itself. Plans include the restoration of a 100-foot stretch of eroding bluff, and to test the effectiveness of using nature-based solutions (including salt marsh creation at the base of the bluff, and constructing an intertidal rock sill to try to trap sand).

A total of $27,450 was awarded to the Town of Barrington and partners (including the CRMC) for the Walker Farm Salt Marsh Migration and Buffer Restoration and Resilience project. The project will restore approximately one-third of an acre of shoreline habitat, along with 300 feet of shoreline bordering Hundred Acre Cove. This project is part of a larger effort which includes restoring an additional two-thirds of an acre of salt marsh and coastal buffer habitat, and received funding in FY2004.

The Trust Fund awarded $6,000 to The Nature Conservancy in RI for the Goosewing Beach Salt Marsh Restoration project in Little Compton. The project will address the Phragmites problem in 16 acres extending over 4,000 feet of shoreline at Quicksand Pond. This effort received Trust Fund monies in 2011, 2015, and 2018.

Norman Bird Sanctuary received $4,900 for dune habitat restoration at Third Beach in Middletown. The area suffers from significant erosion impacts, particularly as a result of human foot traffic from beachgoers cutting through the dunes, as well as sea level rise and increased storms and their impacts (storm surge, runoff, and coastal flooding). The partners plan to plan native plants to restore the eroded areas, create vegetative barriers to discourage future foot traffic, and restore native ecosystems, species, and biodiversity, and counteract erosion. Work will begin in April 2020 with a planting plan, and then plantings and coordinated volunteer planting efforts.

In addition to the fully-funded projects, the Council also approved partial funding for coastal upland edge restoration in Blackstone Park Conservation District in Providence. The Blackstone Parks Conservancy (BPC) and its partners plan to restore an eroded trail in the park and adjacent forest by stabilizing the trail, adding plants, and protecting sensitive trail entrance points with fencing and signage. The project received $5,650 from the Trust Fund.

Habitat restoration projects funded through the RI Coastal and Estuarine Habitat Restoration Trust Fund are recommended by the fund’s Technical Advisory Committee and approved by the RI Coastal Resources Management Council. Program funds come from the state’s Oil Spill Prevention Administration and Response Act (OSPAR), established by the legislature following the 1996 North Cape oil spill. Each year, the CEHRTF advisory committee, with approval of the CRMC allocates $225,000 from the OSPAR account to habitat restoration projects throughout the state.

To date and including this year, the Trust Fund has awarded $3.6 million for 136 projects, which have leveraged more than $28 million in matching funds. In its 17 years, the Trust Fund has helped to restore over 300 acres of coastal and estuarine habitat.

Photo of dunes in Rhode Island is by Juliette Kober from Pixabay.