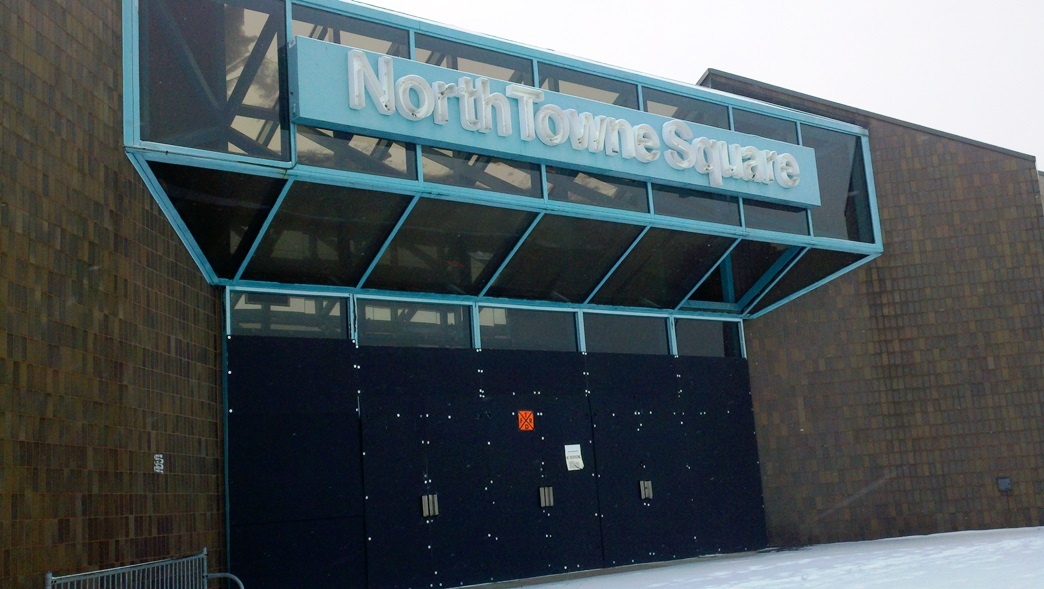 NorthPointe intends to repurpose the site as a new industrial park, in an attempt to revive Toledo’s traditional manufacturing economy. They plan to invest $70 million to build two industrial buildings totaling 862,000 square feet.

NorthPoint expects to break ground on a 300,000 square foot building in Spring 2022.

The investment is expected to bring at least 500 jobs to Toledo. North Towne is now added to the City’s list of recent site redevelopment wins such as Overland, Ironville, Southwyck and Textileather that represent 655 acres of repurposed land that has created 3,103 jobs. 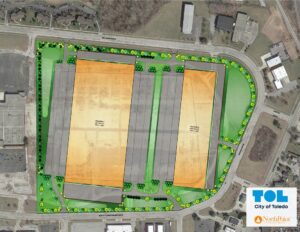 “This is a huge win for Toledo and for this area of our city, which has been clamoring for years for a much-needed redevelopment on this site that has sat empty for too long,” Mayor Kapszukiewicz said.

“This is another step – a huge step – toward the revitalization of this area and the neighborhoods that surround this site. I am very pleased to welcome NothPoint to our community and thank them for investing in Toledo. We very much look forward to the revitalization they will bring to this site,” he added.

Legislation was presented to Toledo City Council, which authorized the City to enter into a Purchase and Sale Contract with NorthPoint for the sale and redevelopment of the property. NorthPoint will purchase the entire 60-acre site for the fair market value of $45,000 per acre. In exchange for the proposed investment and job creation, the City is proposing to offer a Community Reinvestment Area (“CRA”) tax exemption on the increase in real property taxes that result from the new development. As part of the CRA Agreement, the Washington Local School District will be made financially whole.

The North Towne Square Mall opened in 1980 and closed in 2005. Between 2005 and 2010 the former mall structure fell in to an extreme state of disrepair and was later acquired and demolished by the City in 2011 using state and federal funding. Due to issues primarily pertaining to the property’s title, the site has remained vacant for nearly 17 years without any real potential of redevelopment, until now.

“North Towne is the largest available pad-ready development site within the City,” said Brandon Sehlhorst, Commissioner of Economic Development for the City of Toledo. “This site had a number of issues that had to be addressed in order proactively prepare this site for redevelopment. Those proactive efforts have led us to this announcement today.”

In September 2021, the Kapszukiewicz administration proactively rezoned the property from Limited Industrial (IL) to General Industrial (IG) to align the property’s zoning with the City’s goal of attracting a manufacturing operation to the site. By proactively rezoning the property, the City saved NorthPoint up to 120 business days of entitlements process, which allows them to break ground faster than they otherwise would have been able to.