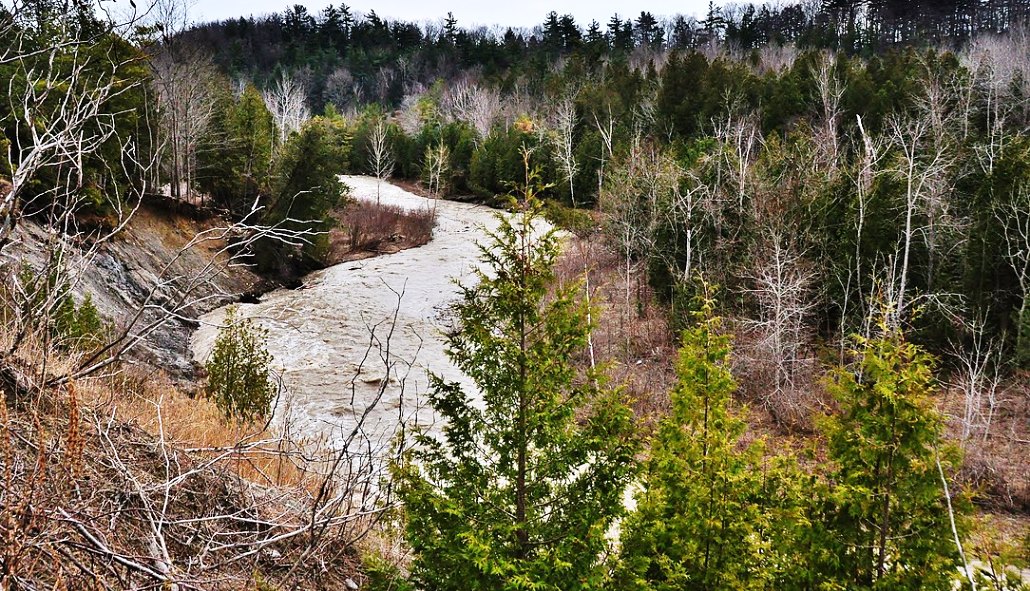 In the province of Ontario, Canada, Toronto is home to over 2.9 million people. Their diversity and experiences make it Canada’s leading economic engine, as well as one of the world’s most diverse and livable cities.

The Toronto ravine system is one of the most distinctive features of the geography of the city, and is one of the largest in the world. It extends over 300 kilometers and 11,000 hectares, and covering 17% of Toronto’s land area. It contains 87% of Toronto’s environmentally-significant areas, as well as forests and wetlands, and many varieties and significant species of plants and animals.

“Healthy ravines are the roots of Toronto’s environmental sustainability. While climate change is a global phenomenon, the work that needs to be done is local and that is why this expanded long-term investment in our ravines is so important. This Ravine Strategy will make sure we do better and that we are much more aggressive when it comes to investing in our ravines, cleaning them up, and making sure we are protecting them now and into the future,” declared Toronto Mayor John Tory.

The network of ravines forms a large urban forest running throughout much of the city. For the most part, it’s designated as parkland, so the ravines are largely undeveloped. Toronto’s slogan—“The city within a park“—partially stems from the extensive ravine green space.

Ravines are an integral part of Toronto’s green infrastructure, and so are key to the city’s efforts to boost climate resilience.

“Along with the city’s tree canopy, gardens, and green roofs, ravines provide many environmental, health and recreational benefits. They filter and convey stormwater and are part of larger watershed systems. They support a resilient city and house infrastructure, such as utilities and sewer lines,” explained Councillor James Pasternak (Ward 6 York Centre), Chair of the Infrastructure and Environment Committee.

Highlights of the ravine restoration and preservation strategy include:

“The actions of this Ravine Strategy amplify the initiatives the City is already undertaking to ensure ravines benefit all of the residents of Toronto now and in future generations,” said Councillor Jennifer McKelvie (Ward 25 Scarborough-Rouge Park), Vice-Chair of the Infrastructure and Environment Committee and the Mayor’s Resilience and Environmental Champion.

As the fourth largest city in North America, Toronto is a global leader in technology, finance, film, music, culture and innovation, and consistently places at the top of international rankings due to investments championed by its government, residents and businesses. With this strategy, they are positioning themselves as a restoration economy leader as well.

Photo of Little Rouge Creek in Rouge Valley—one of Toronto’s ravines—is by Mykola Swarnyk via Wikipedia.