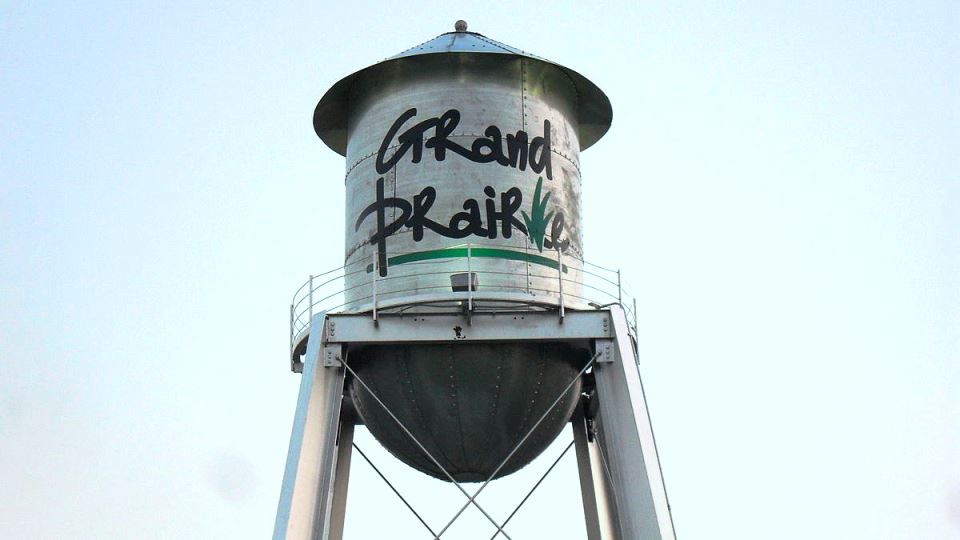 On September 11, 2018, the U.S. Environmental Protection Agency (EPA) announced its commitment to clean up the Delfasco Forge Site in Grand Prairie, Texas, by adding the hazardous waste site to the Superfund Program’s National Priorities List (NPL).

The NPL is one focus area of the 2017 Superfund Task Force Recommendations to improve and revitalize the Superfund program.

“In adding these sites to the NPL, EPA is carrying out one of our core responsibilities to the American people,” said EPA Acting Administrator Andrew Wheeler. “Cleaning up sites that pose risks to public health and the environment is a critical part of our mission and it provides significant health and economic benefits to communities across the country.”

“Listing the Delfasco Forge Site on the NPL is a very important step in preparing to clean up this site,” said Regional Administrator Anne Idsal. “EPA’s priority is to protect the health and environment of the residents impacted and this listing gets us closer to achieving that goal.”

The former Delfasco Forge facility operated as a munitions manufacturing and forge operation since the 1950s. The facility ceased operations in 1998. The source of contamination is the soil and groundwater contaminated with chlorinated solvents.

For the first time, EPA is listing sites on the NPL based on subsurface intrusion, or intrusion of contaminants into occupied spaces. With this recent addition to EPA’s system for assessing sites, EPA examined the threat of subsurface intrusion to support listing Rockwell International Wheel & Trim in Grenada, Mississippi and Delfasco Forge in Grand Prairie, TX.

The Superfund program has recently reemerged as a priority to fulfill and strengthen EPA’s core mission of protecting human health and the environment. Since October 2017, EPA has deleted 10 full sites, and 2 partial sites from the NPL.

The NPL includes the nation’s most serious uncontrolled or abandoned hazardous waste sites. The list serves as the basis for prioritizing EPA Superfund cleanup funding and enforcement actions. Only sites on the NPL are eligible to receive federal funding for long-term, permanent cleanup.

EPA initiates Superfund involvement at sites when states, tribes, or communities ask for the Agency’s help, or when the Agency finds contamination during its own investigations. Sites are deleted from the NPL once the Agency completes all response actions and achieves all cleanup objectives. The Comprehensive Environmental Response, Compensation and Liability Act (CERCLA), which established the Superfund program, requires EPA to update the NPL annually.

The Superfund program has been remediating the nation’s most toxic industrial sites for more than 35 years, to improve local health and quality of life. Superfund cleanups also strengthen local economies. Data collected through 2017 shows that at 487 Superfund sites in reuse, approximately 6,600 businesses generated $43.6 billion in sales and employed 156,000 people who earned a combined income of $11.2 billion.