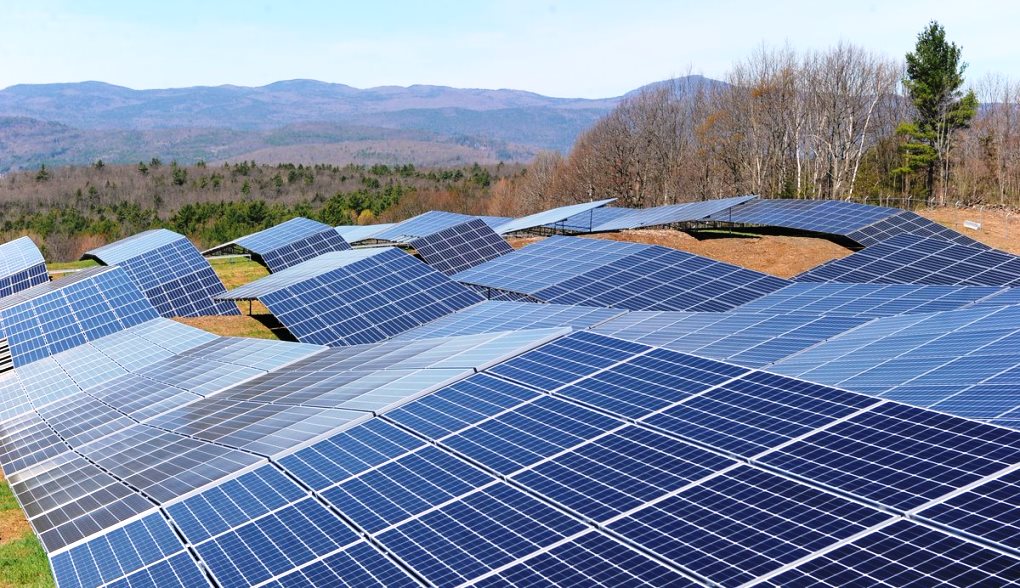 As part of its broader goal of increasing renewable energy production, New York State has set a policy goal encouraging the beneficial reuse of brownfield sites, including closed landfills.

To implement this prioritization, the Act requires the New York State Energy Research and Development Authority (“NYSERDA”) through a “Build Ready” program to identify environmentally challenged, dormant industrial and other difficult to develop sites and to invest resources in making them ready for developers to capitalize upon. This directive is coupled with expanded incentive funding from NYSERDA in its NY-Sun program for smaller-scale and community solar projects sited on landfills and brownfields.

Both developers and municipalities should understand how these programs can be leveraged to their mutual benefit, including the related incentives that are available. Host community agreements and payment-in-lieu-of-taxes agreements (“PILOTs”) are nothing new; almost every renewable energy project in the State comes with at least one.

Now, both developers and municipalities can receive a wider range of benefits from these projects through State programs that are getting underway. When coupled with funding from State and Federal brownfield cleanup tax credits and grants, these incentives can also have the added benefit of assisting in spurring local economic development through all stages of a redevelopment project – from site cleanup and remediation, to the development and ongoing operation of a renewable energy project.

I. Environmental Remediation and Site Clean Up 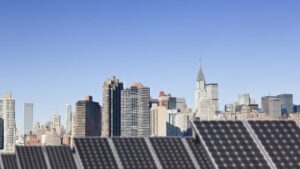 Historically, with a few notable exceptions, renewable energy developers have been averse to brownfield development projects due to the potential environmental liability risk and associated clean-up and redevelopment costs. Developers who seek to purchase rights to, or interests in, these sites for renewable energy projects may be buying an obligation to take on not only potentially substantial investigation costs, but also, the long-term management of ongoing restrictions on site usage and operations that run with the land.

These are dollars that need to be accounted for in the redevelopment and operation of the project, and the upfront costs associated with making this assessment can sometimes be deemed as a non-starter. And while the parties to the transaction may shift risk contractually, this does not remove the overarching risk tied to the real property interest that follows. To that end, municipalities and economic development agencies need to critically think about ways that these sites can be appropriately marketed to developers, developers must be cognizant of the liabilities associated with the projects, and all parties must be on the lookout for opportunities to address upfront costs that they may otherwise incur.

One great option for brownfield sites is the potential ability for developers to utilize the benefits of the New York State Brownfield Cleanup Program (“BCP”). The BCP provides multi-tiered benefits, including the ability to capture refundable State tax credits and obtain a transferable State liability waiver, known as a Certificate of Completion, from the New York State Department of Environmental Conservation (“NYSDEC”) regarding any impacts addressed through the process. These benefits can mitigate certain long-term environmental risks at the site post-closure, provide upfront pecuniary benefits, and assist in addressing environmental risk considerations for future potential purchasers of the project.

The BCP State tax credit benefit calculation does not begin to accrue until a formal agreement, known as a Brownfield Cleanup Agreement (“BCA”), is executed with the State. For entry into the BCP, parties must make a demonstrable showing of impacts to the site above State standards. This creates a cost gap for developers on the return on investment from diligencing these sites as potential BCP candidates if there is not existing data, as the developer would need to engage intrusive studies that may not identify impacts, thus obviating the ability to utilize the BCP, or result in costs that cannot be put towards the generation of their tax credit basis in the program.

One way that many municipalities have been successful in addressing this issue is by obtaining grant funding from the Federal Brownfields Program (“FBP”), which is implemented by the United States Environmental Protection Program (“USEPA”).

By going through the process, municipal entities can obtain FBP grants that allow them to conduct, amongst other things, environmental due diligence and/or cleanup activities at potentially marketable sites. By deferring these upfront costs for developers, these sites can be much more easily diligenced and assessed against long-term redevelopment plans, making them better suited for a developer’s risk appetite, and improving the commercial opportunity for both the municipality and the developer.

The State’s leveraging of incentive dollars regarding brownfield and landfill redevelopment is also oriented to ensure smart siting that benefits the host community. On May 29, 2020, in accordance with the requirements of the Act, the New York State Public Service Commission (“PSC”) initiated a new proceeding to establish a Host Community Benefit Program. The program will be available to municipalities in which large-scale renewable energy projects sited under the State’s new Section 94-c process will be constructed.

The Act provides that the benefit may take the form of bill discounts or credits for ratepayers in the community, or a “compensatory or environmental benefit for the impacted electric customers.” The PSC is tasked with establishing a mechanism for determining the amount and type of benefit that developers must provide to the host community, considering such factors as the average number of customers within a host community and the potential impact on environmental justice communities. The PSC kicked off the proceeding with a notice soliciting comments on

specific questions related to the program design and structure, including what costs should reasonably be borne by developers and how benefits should flow from developers to host communities.

As noted above, the Act also directs NYSERDA to establish an incentive program for host communities that site projects developed under the “Build-Ready” Program. According to NYSERDA’s June 5, 2020 Petition requesting authorization and funding for the Build-Ready Program, the program will include a community benefit aspect comprising PILOTs with the municipalities and other programs and benefits.

For some projects, NYSERDA will be seeking State Environmental Quality Review Act (“SEQRA”) and other local approvals, and for all projects NYSERDA will be negotiating directly with landowners and the local municipalities. NYSERDA will also establish one or more financial support programs for underemployed communities and local workforce development efforts.

These benefits can enable municipalities to bring revenue generating assets into their communities on land that would otherwise be unproductive, and greatly reduce developers’ costs and liabilities with respect to a particular site. NYSERDA’s Build-Ready Program likewise aims to develop underutilized property that developers have typically been averse to and negotiate the terms for project development in those communities. Thus, municipalities can incentivize development of vacant brownfields and contaminated landfills in their communities while reaping the benefits of a PILOT and/or community-based program. PILOTs can provide a solid revenue source to the taxing jurisdiction. Community-based programs can expand the benefits of a renewable energy project directly to local residents, through such mechanisms as electric bill-credits, workforce training and jobs, and educational opportunities.

The PSC’s Renewable Energy Facility Host Communities Benefit proceeding is open for public comment until July 3, 2020 on how to design the credit and how benefits should flow from developers to host communities and their members. The notice soliciting comments asks interested stakeholders to reply to specific questions about the program design, though responses need not be limited to answering these questions.

Municipalities have the opportunity to weigh-in on how the program should be designed to both meet the requirements of the Act and provide meaningful benefit to their communities. The PSC could issue an Order directing utilities to offer a bill-credit or other benefit program as early as August, though it is more likely an order will issue later this year.

NYSERDA’s Petition regarding the Clean Energy Resources Development and Incentives Program is open for public comment until August 24, 2020. The PSC could issue an Order approving NYSERDA’s authorization and funding request as early as September. The regulations implementing the State’s new large-scale renewable siting process will greatly impact both municipalities and developers. Both should engage in the rulemaking process to ensure that the benefits provided by such projects are suitable and appropriate.

We are following these programs, and will provide more details as they come to light. We also remain available to assist both municipal entities and developers seeking to gain a better understanding of the broader program, and interested in submitting comments.

In the meantime, municipalities looking to turn a local brownfield, landfill, or other underutilized site into a renewable redevelopment project should consider the grant opportunities available to conduct environmental due diligence, and engage qualified and knowledgeable counsel, engineers, and/or consultants, given the lead time involved, to help develop strategies for long-term marketing of these sites.

As developers seek to take advantage of the incentives for renewable projects sited on brownfields and landfills, and engage with local officials and community members, both the developers and municipalities should consider what benefits will meet the local needs and community values. By evaluating these values early on, municipalities and developers can work together to enable more productive negotiations about the types of community benefits their renewable energy projects will provide.