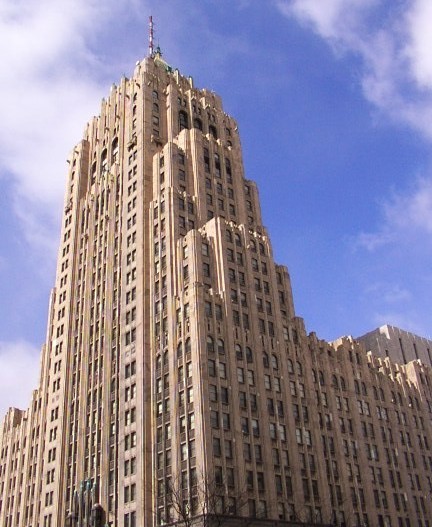 In May of 2016, Detroit, Michigan real estate redevelopers Peter Cummings and Dietrich Knoer partnered on purchasing the New Center’s iconic Fisher and Kahn buildings in 2015, launched their own development company, The Platform. 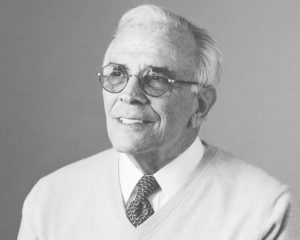 Peter Cummings. Photo via The Platform.

The philosophy they’ve followed so far isn’t crazy, though it is somewhat unconventional in Detroit’s current development scene. One of The Platform’s chief values is inclusivity: redeveloping while respecting the character of the neighborhoods the company moves into.

“We think unless the recovery embraces a broader group of the population, then you’re going to find in the Woodward corridor that it will be sort of a pyrrhic victory and eventually we’ll pay the price for that,” Cummings says.

That theory plays out in numerous ways in The Platform’s work so far. The company is dedicated to avoiding demolition as much as possible, and to including what Knoer describes as “an efficient ratio” of affordable housing in its residential developments.

The Platform is also focused on developing clusters of properties with a thoughtful eye towards interacting well with the big picture of the existing neighborhoods that surround them. That requires a sense of intentionality—another key value for The Platform—which stands in contrast to the project-to-project mentality common among many major Detroit developers. 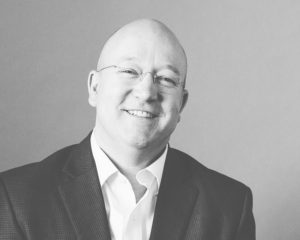 Dietrich Knoer. Photo via The Platform.

The Platform was established in 2016 when the acquisition of the iconic Fisher Building brought Peter Cummings and Dietrich Knoer together. With more than 60 collective years of experience—and a legacy of successful development projects in Detroit—they made a conscious decision to build a platform that would contribute to the city’s resurgence.

To bring this dream to life, they assembled a team of young and diverse professionals poised to be the next generation of developers through ongoing mentorship and hands-on experience.

The Platform’s vision includes transit-oriented mixed-used developments that create quality residential and retail opportunities along the Woodward Corridor in the core of the city. But it also extends to projects and expands to neighborhoods that embrace the whole of the city in equally vibrant and sometimes unexpected ways.

This allows The Platform to exercise their expertise while stretching their potential as a redevelopment company.

The Fisher Building is a landmark skyscraper located at 3011 West Grand Boulevard in the heart of the New Center area of Detroit. The ornate building, completed in 1928, is one of the major works of architect Albert Kahn, and is designed in an Art Deco style, constructed of limestone, granite, and several types of marble. The Fisher family financed the building with proceeds from the sale of Fisher Body to General Motors. It was designed to house office and retail space.

The building, which contains the elaborate 2,089-seat Fisher Theatre, was designated a National Historic Landmark on June 29, 1989. It also houses the headquarters for the Detroit Public Schools.

Our thanks to Robin West Smith in Detroit fro bringing The Platform to our attention.

Photo of the Fisher Building by Shanes via German Wikipedia.