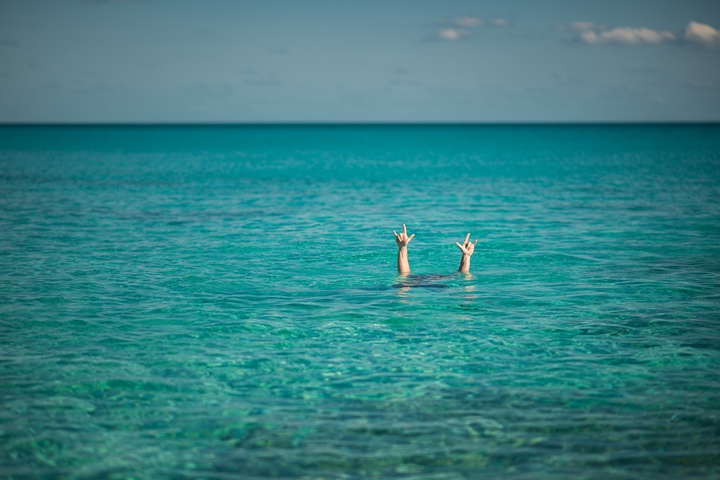 For their outstanding work in raising awareness and addressing the impacts of climate change on the nation’s natural resources, the U.S. Forest Service was honored on June 10, 2016 as the first-ever recipients of the Climate Adaption Leadership Award for Natural Resources.

“The award recipients and honorable mentions are the outcome of the Forest Service’s early engagement on climate change from policies and guidance such as the Climate Change Performance Scorecard, the 2012 Planning Rule and the on-going observable effects of a changing climate on our nation’s forests and grasslands,” said U.S. Forest Service Chief Tom Tidwell. “This recognition also demonstrates that the Forest Service has been taking innovative approaches to address climate change for a long time as sustaining our forests and grasslands are at the core of the Agency’s mission.”

The Climate Adaptation Leadership Award was established in 2015 in support of the President’s Priority Agenda for Enhancing the Climate Resilience of America’s Natural Resources, which identified key actions across the federal government to support resilience of America’s vital natural resources and the many people, businesses and communities that depend on them.