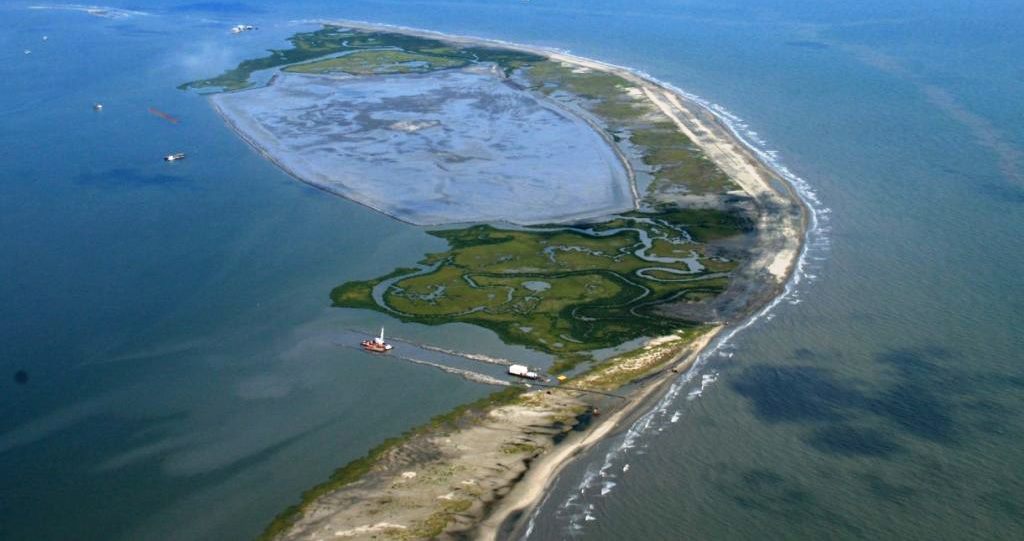 What had been an island on the verge of succumbing to the Gulf of Mexico is now a fortified barrier island with more than 600 acres of new beach, dune and marsh habitats.

Whiskey Island is the largest volumetric restoration project completed in Louisiana to date. But the effort was not without its challenges.

Three tropical storms barreled into the Gulf during the design and construction phases. Nevertheless, the project team completed the project under budget and set a benchmark for future barrier island restoration efforts.

Surveying services for the project were provided by ENC, Inc., of Grenada, Mississippi, and Ocean Surveys, Inc., of Old Saybrook, Connecticut.

The project is eligible for additional honors as part of a record 203 entries this year representing engineering excellence from throughout the nation and the world. Judging for the awards program—known industry-wide as the “Academy Awards of the engineering industry”– took place in February and was conducted by a national 35-member panel of built environment leaders, along with experts from government, the media and academia. Award criteria focused on uniqueness and originality, technical innovation, social and economic value, and generating excitement for the engineering profession.

Recognition of all award winners including top winners—20 Honor Awards, 16 Grand Awards and the prestigious “Grand Conceptor Award” for the year’s most outstanding overall engineering achievement—took place at the annual EEA Dinner and Gala, a black-tie event held on April 28, 2020, at the Marriott Wardman Park Hotel in Washington, DC.