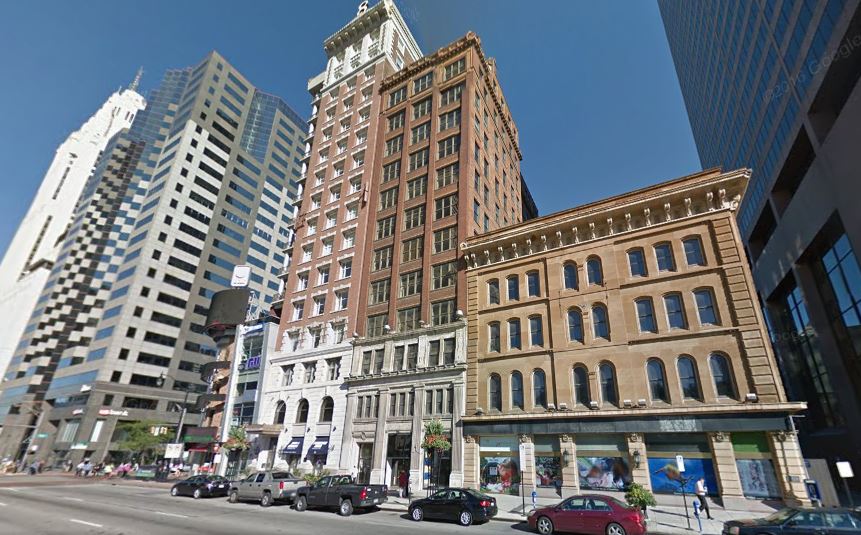 Two long-vacant historic buildings on Capitol Square in downtown Columbus, Ohio are set to be renovated into offices after a plan to turn them into a boutique hotel failed to materialize.

New owner Michael A. Tomko bought 16 and 20 E. Broad St. in May or 2017 for $4.8 million. Tomko said he’s convinced that the property’s best use is a return to office space. He said that also will be much faster and less costly to do.

The four-story Hayden building, which opened in 1869, is the oldest building on Capitol Square. The 12-story building to its west, which it will be connected to, was designed by architect Frank Packard and opened in 1901; for a time, it housed the offices of the young National Football League. 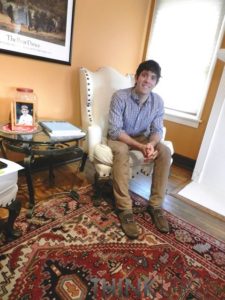 Tomko, at 27, is the target age of the employee segment many employers seek when looking for downtown office space. A native of the Clintonville, Ohio neighborhood of Columbus, he worked in the New York City area after graduating in 2015 from law school in Boston.

He says that decided to move back to Columbus to focus on urban development because he saw the opportunities inherent in the rapidly-revitalizing downtown area.

When asked what his thoughts were on gentrification, Tomko said, “Gentrification is sort of a complicated thing. I think that in a city like Columbus where we aren’t so land restrained, we have a lot of healthy suburbs, and revitalizing first string neighborhoods, I think that gentrification can be a great thing.”>

“When I think of gentrification,” he continued, “I think of increased density; beautiful historical buildings, which is something that I think makes Columbus really unique; I think of diverse, walkable neighborhoods, and I think of revitalizing and reenergizing a lot of Columbus’s great, old neighborhoods where a lot of old buildings which have been neglected and vacant are being restored to their former glory, which I think is pretty cool.”