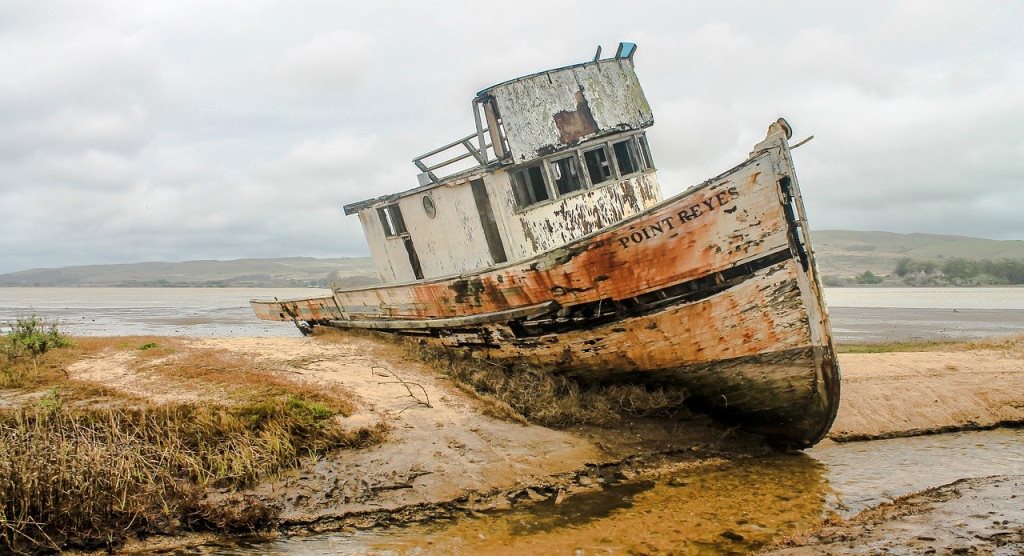 This year, for the first time, California Sea Grant solicited project proposals directly from graduate students as well as from established faculty members. 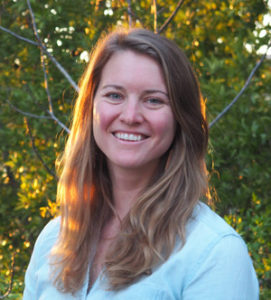 Ann Beulke and Rae Taylor-Burns, both graduate students in the Department of Ocean Sciences, lead two of the 19 research projects throughout the state that will receive a total of $900,000 in federal funding.

Beulke won funding for a project to restore spring-run chinook salmon to the upper Klamath River after removal of dams that currently block access to the river’s upper reaches. Dam removal is expected to begin in 2021, restoring access for salmon to hundreds of miles of potential habitat.

Beulke’s project will involve crossbreeding of Klamath River fall-run and Trinity River spring-run salmon. Spring-run salmon begin their migration earlier in the year than fall-run salmon, giving them more time to move further up the watershed.

Genetic studies have shown that one specific region of the salmon genome is strongly correlated with this migration pattern. This will be the first study to test whether this genomic region alone is enough to influence salmon migration timing. 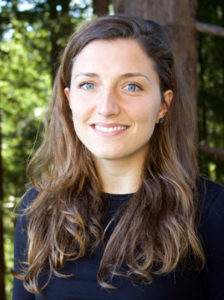 In addition to potentially restoring a spring-run chinook population to the Upper Klamath, results from this project could inform a model for restoration projects of chinook or other salmon stocks on the West Coast.

Taylor-Burns’ project focuses on adaptive management strategies to protect coastal communities from the impacts of climate change and sea level rise. Nature-based solutions, such as the preservation and restoration of reefs and marshes, have been shown to reduce flooding and storm surge intensity and may offer more long-term and cost-effective management than traditional methods such as seawalls.

Taylor-Burns plans to design and test a model of wave action and rising water levels along the San Francisco Bay coastline, using it to assess how well the existing tidal marshes and mudflats reduce the impacts of flooding. She also aims to identify and assess future options for flood protection in other areas of the San Francisco Bay.

The resulting data will be used to quantify the economic value of preserving these coastal habitats, which can aid future coastal planning in San Francisco and the broader west coast.

As coastal California communities continue to seek effective and affordable solutions for coastal resilience, such models and data will be beneficial in suggesting guidelines for successful flood reduction solutions.