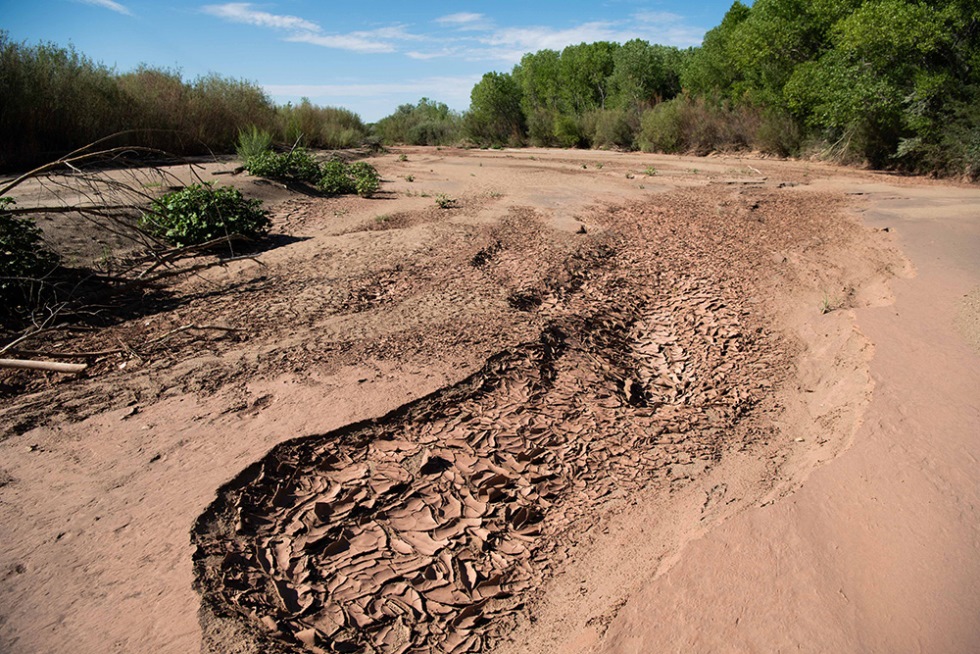 On June 20, 2019, the U.S. Bureau of Reclamation‘s Commissioner, Brenda Burman, announced that 18 projects will receive a total of $9 million to boost their resilience to drought. These projects will provide more flexibility and reliability for communities while reducing the need for emergency actions during a drought.

The funding provided is part of the U.S. Department of the Interior’s WaterSMART Program.

“While the water supply in the western United States improved this year, it’s important for communities to remain proactive in building long-term resiliency to drought,” Commissioner Burman said. “These projects help communities protect themselves from the next drought by increasing water supply reliability and improving operational flexibility.”

There were 18 drought resiliency projects selected in California, Colorado, Idaho, Nebraska, New Mexico, Oregon and Texas to receive funding. They will be leveraged with local cost-share to fund $166.2 million in projects.

The A&B Irrigation District in Idaho will receive $250,000 to implement, in coordination with the Twin Falls Canal Company, the Mid-Snake Recharge Injection Wells Project near the cities of Paul and Murtaugh, Idaho. They will construct six deep injection wells to recharge the Eastern Snake Plain Aquifer. The project will protect against drought for groundwater and surface water users and enhance the storage availability in Reclamation’s Minidoka and Palisades projects.

The Pueblo of Zia located in Sandoval County, New Mexico, will receive $750,000 to modernize the Zia Flume over the Jemez River and install associated buried PVC pipe. The Zia Flume brings irrigation water from Zia Lake to the Pueblo’s agricultural lands. It is critical infrastructure for the Pueblo and has experienced damage in the past that was exacerbated by an extreme flood event in 2016. This project is also supported by the Pueblo’s Drought Contingency Plan.

The Santa Margarita Water District in Orange County, California, will receive $749,999 to install pipe in residential streets and easements, upgrade an existing pump station, repurpose an existing force main, and upgrade 35 existing water meters. This project will allow recycled water to be used instead of potable water for irrigation. It is supported in the district’s 2015 Urban Water Management Plan and an adaptation strategy identified in Reclamation’s Santa Ana Watershed Basin Study.

The other projects selected are:

Reclamation’s drought resiliency projects are a component of the WaterSMART Program. Through WaterSMART, Reclamation works cooperatively with States, Tribes, and local entities as they plan for and implement actions to increase water supply reliability through investments to modernize existing infrastructure and attention to local water conflicts.

Featured drought photo courtesy of the Bureau of Reclamation.

Learn more about the selected projects.

Learn more about the WaterSMART Program.