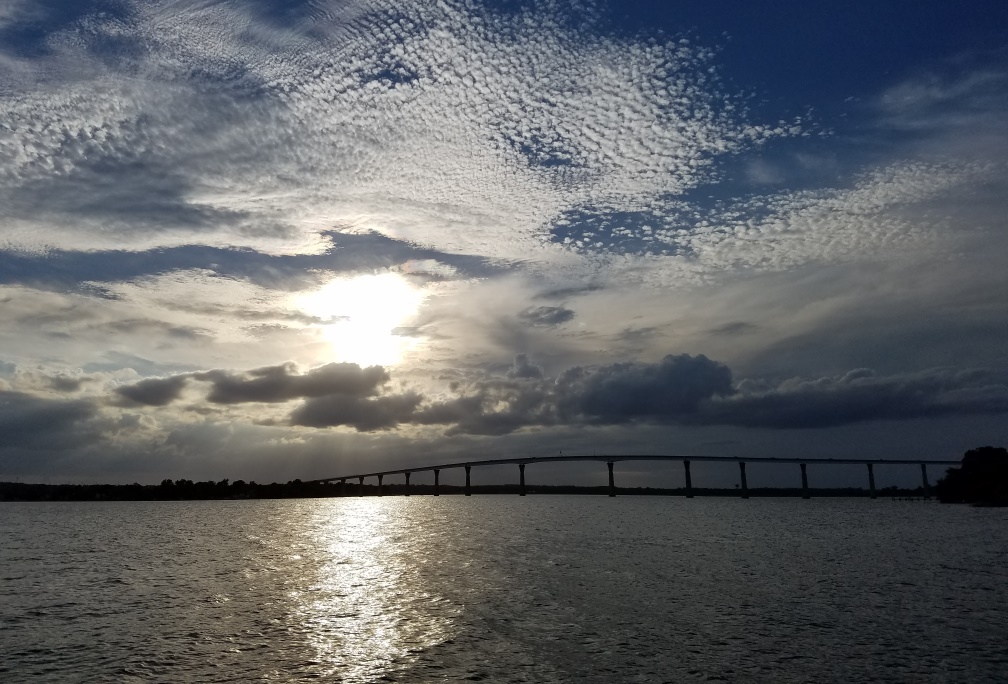 Although Pennsylvania has no Chesapeake Bay shoreline, a large portion of the urban (mostly CSO) and agricultural river pollution flowing into the bay comes from that state.

Feeling the increasing urgency of accelerating the restoration of Chesapeake Bay, the U.S. Environmental Protection Agency (EPA) is reallocating portions of its Pennsylvania Chesapeake Bay Funding from two fiscal years, in order to help apply the funds more quickly and efficiently to the commonwealth’s efforts to restore both the bay and local waters.

The reallocation of funds was outlined in a September 10, 2019, letter from EPA Regional Administrator Cosmo Servidio to Pennsylvania Department of Environmental Protection (PADEP) Secretary Patrick McDonnell. The letter followed a “productive” meeting between EPA and PADEP in June 2019 to discuss the commonwealth’s high amount of unspent grant funds, known as unliquidated obligations (ULOs).

“EPA’s actions will further Pennsylvania’s efforts to meet its goals for improving local waters and restoring the Chesapeake Bay,” said EPA Administrator Andrew Wheeler. “We appreciate the opportunity to assist Pennsylvania in making the best use of federal funds for water quality improvements.”

EPA also will redirect funds to support stream-side forest buffer projects proposed by the Pennsylvania Department of Conservation and Natural Resources and fund critical staff positions, including those at PADEP and Pennsylvania’s Conservation Districts, and up to eight new coordinator positions to implement county action plans under the commonwealth’s Phase III Watershed Implementation Plan.

Photo of sunset over the Patuxent River where it flows into Chesapeake Bay at Solomons, Maryland is by Storm Cunningham.

See the full text of the EPA letter (PDF).