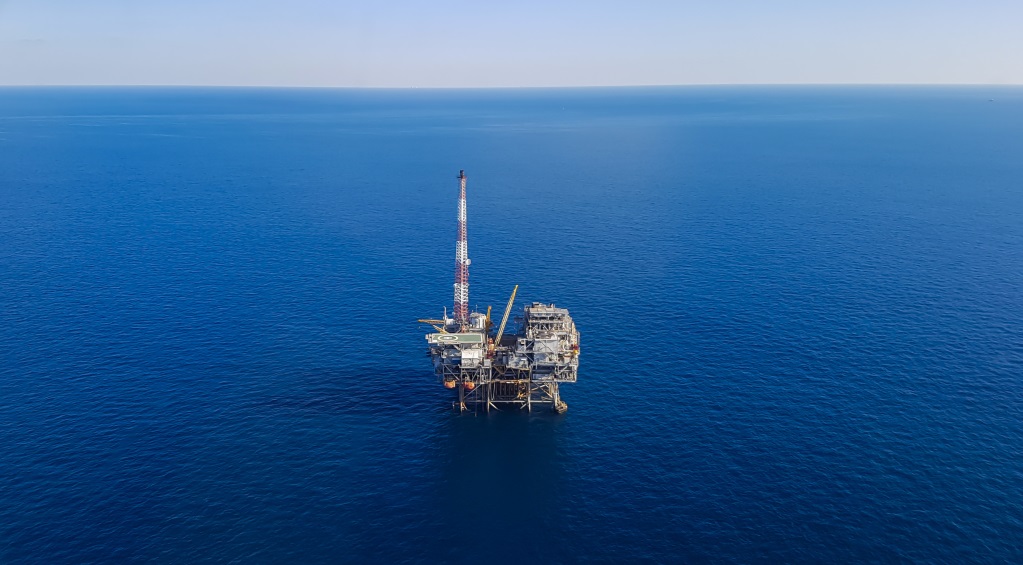 On April 25, 2019, U.S. Department of the Interior (DOI) announced that they will disburse nearly $215 million in FY 2018 energy revenues for coastal restoration in the four Gulf oil and gas producing states: Alabama, Louisiana, Mississippi and Texas. This represents an increase of 14.3% over the previous year.

“Each year, Louisiana receives a portion of the revenue that the federal government derives from offshore drilling. This money is made off Louisiana’s coast, and it is used to battle coastal erosion. It’s no secret that our coastline is disappearing, threatening coastal families and jobs. This increase in funding will help us restore our wetlands and preserve Louisiana’s future,” said Louisiana Senator John Kennedy.

Kennedy made no mention of the fact that spills from offshore drilling—along with channels cut in the wetlands to deliver that oil, and climate change from burning that oil—caused the coastal erosion. But then, neither did any of the other politicians who celebrated the funding, as you’ll see below.

“This funding is critical to our efforts to restore and protect our coast and will allow the Coastal Protection and Restoration Authority to construct hurricane protection and coastal restoration projects that will better protect our communities, help restore our coast, and make our state more resilient,” said Louisiana Governor John Bel Edwards.

“As one of the gulf states, it’s imperative that our diverse coastal areas are preserved for future generations to experience and enjoy. I appreciate the U.S. Department of Interior for disbursing this much needed GOMESA funding to Alabama, which will allow us to enhance our conservation, restoration and hurricane preparedness efforts on the Gulf Coast,” added Alabama Governor Kay Ivey.

This represents the second disbursement under Phase II of the Gulf of Mexico Energy Security Act of 2006 (GOMESA). The funds will be used to support coastal conservation and restoration projects, hurricane protection programs, and activities to implement marine, coastal, or conservation management plans.

“These funds will continue our efforts of years past to protect and enhance our beautiful Mississippi Gulf Coast,” said Mississippi Governor Phil Bryant. “This latest disbursement of revenue generated by offshore energy exploration, as part of the Gulf of Mexico Energy Security Act, will initiate projects that continue to grow our blue economy.”

“This revenue will fund conservation, restoration and hurricane protection projects throughout the region and contribute to our mission of resiliency and disaster preparedness throughout Texas,” explained Texas Governor Greg Abbott.

GOMESA funds are derived from qualified oil and gas leasing revenues on the Outer Continental Shelf, and disbursed in accordance with the revenue-sharing provisions of the GOMESA legislation.

“Today’s announcement is welcome news for Louisiana families and communities. Revenues from oil and gas activity in the Gulf of Mexico are vital to restoring our coast and protecting coastal communities, which is why I’ve fought to protect this revenue sharing from attempts to raid it,” said House Republican Whip Steve Scalise (LA-01). “Through this revenue sharing, Louisiana will receive nearly $100 million to invest directly into vital coastal restoration and hurricane protection projects that provide greater security against strong Gulf storms and floods.”

During FY 2018, Interior’s Office of Natural Resources Revenue (ONRR) disbursed approximately $76 million to the Land and Water Conservation Fund (LWCF) and $309 million to the U.S. Treasury from bonuses, rentals, and royalties paid for GOMESA leases.

“I am excited about the GOMESA funds announced today to go towards our continuing coastal restoration and environmental protection efforts in Southwest Alabama,” said Congressman Bradley Byrne (AL-01).

“Energy producing states along the Gulf Coast have waited a long time to start getting a fair share of offshore energy revenues, especially in Louisiana – where the Gulf has eroded over 2,000 square miles of our coast,” said Congressman Garret Graves (LA-06), who also avoided mentioning the oil indistry’s role in coastal erosion, instead blaming it on “the Gulf.” “Every single penny of this funding will be invested in urgent coastal restoration and hurricane protection efforts to protect Louisiana lives, communities, culture and a nationally-important economic engine responsible for 80 to 90 percent of all offshore energy production in federal waters in the United States.”