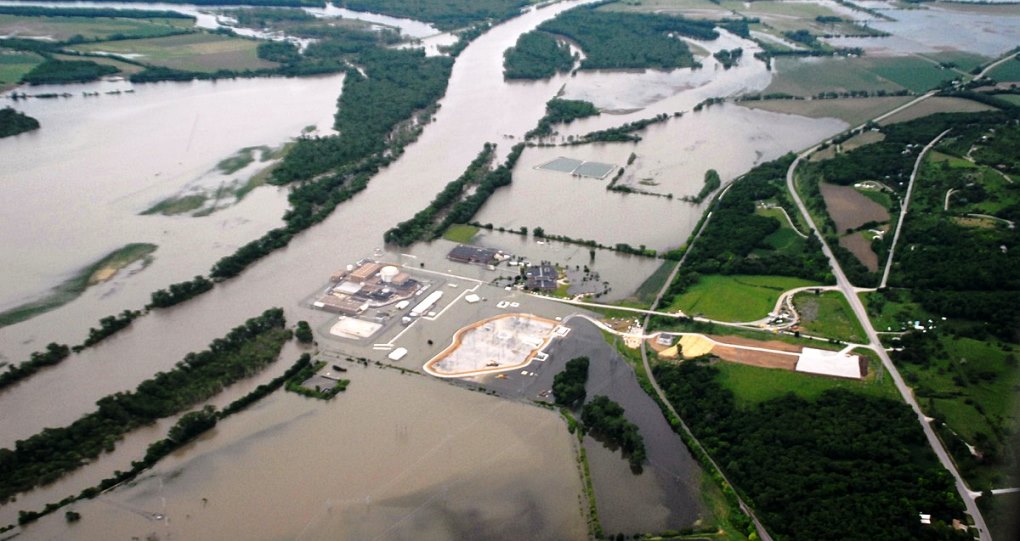 In September of 2018, the U.S. House of Representatives passed—and the President signed—a bipartisan, bicameral agreement on water resources infrastructure legislation, the America’s Infrastructure Act of 2018. The $147 billion act includes infrastructure renewal, as well as beach and coastal restoration projects.

The bill incorporates provisions of many bills which have already passed the House, including H.R. 8, the Water Resources Development Act (WRDA) of 2018 to authorize the U.S. Army Corps of Engineers (Corps) activities and build on previous reform efforts in the 113th and 114th Sessions of Congress.

“This bipartisan legislation continues efforts I’ve worked on to support investments in our nation’s water infrastructure, from flood control to helping communities improve their water systems and improving regulatory reviews,” said Congressman Kevin Cramer. “In the House Energy and Commerce Committee we worked on reauthorizing the Safe Drinking Water Act for the first time since 1996, and I’m pleased most of that effort has been incorporated into this bill. We’ve also reauthorized the WIFIA loan program with some improvements for state loan funds, removed some FEMA land use restrictions for the Fargo-Moorhead Diversion Project, and instituted easement review timelines for accessing Missouri River water at Lake Sakakawea and Oahe.”

The bill incorporates substantial portions of H.R. 3387, the Drinking Water System Improvement Act, reported out of the House Energy and Commerce Committee to reauthorize the Safe Drinking Water Act for the first time since 1996.

Key provisions include the authorization of almost $4.4 billion over three years for the state drinking water revolving loan fund program, aid to states and utilities with compliance and asset management, updates to antiterrorism and resilience measures at public water systems, and improves transparency for consumers about the quality of their drinking water. Also included is an Indian reservation drinking water program directing 10 projects in the Upper Missouri River Basin to improve water quality, pressure, or services at Indian reservations in North Dakota.

A study on the Corps’ economic and budgetary analyses important for determining where project funding is directed is required by the bill. This has come into particular interest with the utilization of public-private partnerships, such as the Fargo-Moorhead Diversion Project. The bill also includes a provision to relieve Federal Emergency Management Agency open space deed restrictions for the purposes of constructing the Diversion Project.

Policy to help access Missouri River water through Corps property is contained within the bill by establishing a process and timelines for water intake easements, including 120 days for the Corps to make a determination on a complete easement application. Cramer helped institute the prohibition on water storage fees at Garrison and Oahe reservoirs in the 2014 WRDA, and this legislation extends it for an additional two years.

On the negative side, the Act reduces regulations that protect the natural environment from badly-conceived hydropower projects. On the plus side, most of these changes involve increasing the output of existing dams, rather than building new dams.

The America’s Infrastructure Act affects bills previously passed in the House: H.R. 2880, the Promoting Closed-Loop Pumped Storage Hydropower Act; H.R. 2872, the Promoting Hydropower Development at Existing Nonpowered Dams Act; H.R. 2786, to Amend the Federal Power Act with Respect to the Criteria and Process to Qualify as a Qualifying Conduit Hydropower Facility; as well as key provisions from H.R. 3043, the Hydropower Policy Modernization Act.

The Act includes a 2.4 percent increase in military construction spending and an 11 percent funding increase for the Army Corps of Engineers‘ Civil Works Program. Funding for the Civil Works program is about $7 billion, approximately $2.2 billion more than previous levels. Also included is a study of the future of the Corps, a learning-resistant institution that has long been overdue for a drastic overhaul, if not outright dissolution.

Photo by the U.S. Army Corps of Engineers shows Nebraska’s Fort Calhoun Nuclear Generating Station when inundated by the Missouri River in 2011.