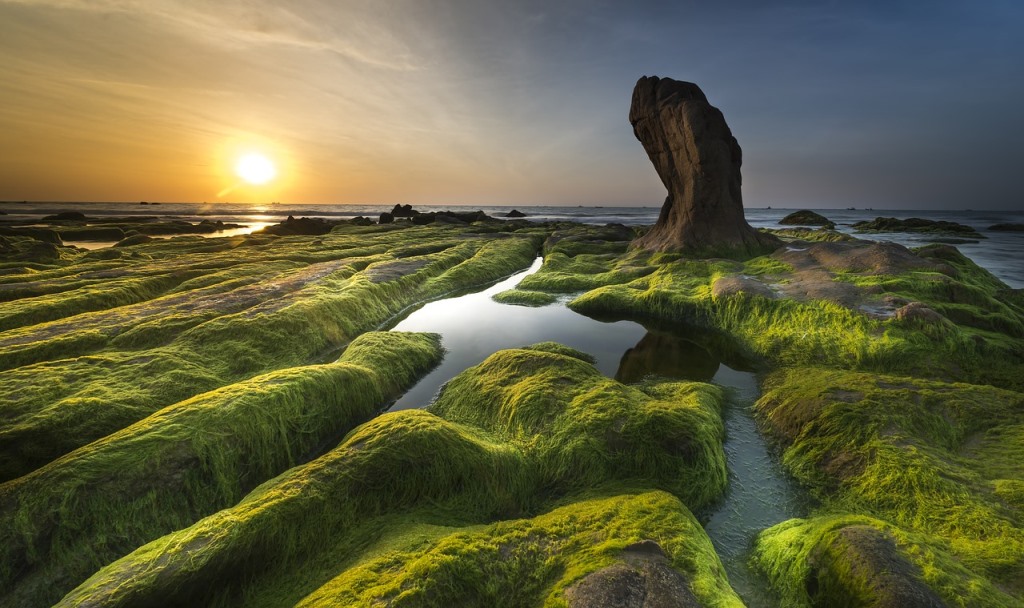 On December 10, 2019, the U.S. House of Representatives, in another display of the nonpartisan support usually enjoyed by revitalization and restoration efforts, approved the Coastal and Great Lakes Communities Enhancement Act (H.R. 729), a bipartisan package of legislation protecting Great Lakes and coastal communities from the impacts of climate change.

Higgins, a member of the Congressional Great Lakes Task Force said, “The Great Lakes are one of this country’s most overlooked and underappreciated natural assets, representing the largest source of fresh water in the world. Climate change is impacting the health of our lakes and will continue to impact the health of our communities if we don’t act with urgency.”

Algae is essential to healthy aquatic and marine ecosystems, but—like most things (and people)—becomes undesirable when fed to excess. The non-profit, non-partisan Environmental Working Group found that toxic algal blooms have been on the rise in recent years with a record number of blooms reported in 2019.

The excessive nutrients in the water—from both urban and farm runoff—which cause the algae blooms are now the major threat to clean water for recreation and drinking (it used to be industrial pollution, but the Clean Water Act has greatly reduced that threat).

According to the National Oceanic and Atmospheric Administration (NOAA), “Harmful algal blooms, or HABs, occur when colonies of algae—simple photosynthetic organisms that live in the sea and freshwater—grow out of control while producing toxic or harmful effects on people, fish, shellfish, marine mammals, and birds. The human illnesses caused by HABs, though rare, can be debilitating or even fatal.”

In addition, the legislation:

The legislation will now proceed to the Senate for consideration and approval.