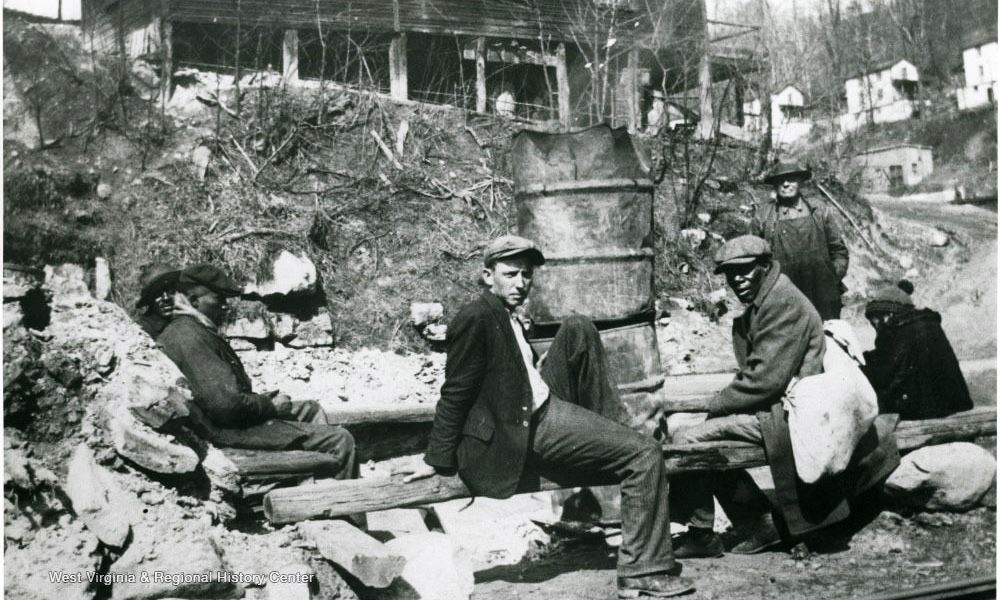 On May 17, 2022, the U.S. Office of Surface Mining Reclamation and Enforcement announced $122.5 million in fiscal year 2022 funding for Abandoned Mine Land Economic Revitalization grants.

“Abandoned Mine Land Economic Revitalization grants offer opportunities for economic revitalization, community development and the creation of good-paying jobs to some of the hardest hit communities across America,” said Principal Deputy Assistant Secretary for Land and Minerals Laura Daniel-Davis.

“The grants address long-standing hazards and environmental degradation in coal communities to provide clean, livable surroundings to the families who have helped power our nation,” she added.

The six Appalachian states with the highest number of unfunded high priority abandoned mine land problems, and three Tribes with approved AML programs, are eligible for the grants.

High priority abandoned mine land problems pose an immediate threat to health, safety, and the general welfare of communities.

The AMLER program is also a pilot program for the President’s Justice40 Initiative, which commits to delivering 40 percent of the benefits of certain climate and clean energy investments to disadvantaged communities.

States and Tribes will continue to work with local partners to identify projects that will bring the most environmental and economic benefits to their communities.

This year, nearly $1 billion has been invested in coal communities. AMLER funds supplement nearly $725 million in fiscal year 2022 funding available to 22 states and the Navajo Nation to reclaim abandoned mine lands as part of President Biden’s Bipartisan Infrastructure Law.

In addition, $144 million in fiscal year 2022 funding was made available through the traditional AML grant program.

Learn more about the AMLER Program, and the grants process.