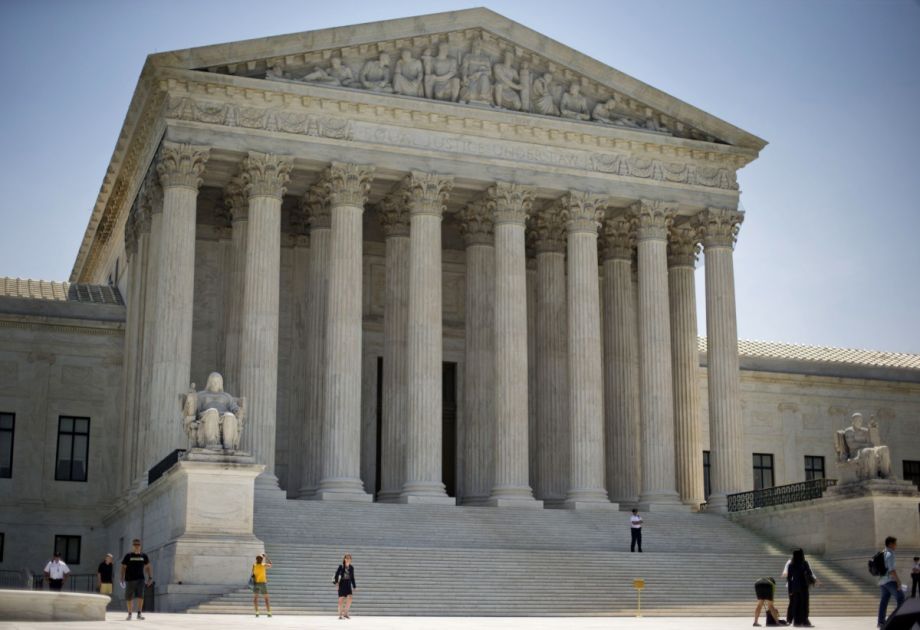 In what’s being widely hailed as a gigantic victory for civil rights law, the Supreme Court ruled yesterday to uphold the use of disparate impact claims under the Fair Housing Act.

The much-debated theory of disparate impact centers around how certain practices, in this case related to housing, could be deemed discriminatory — based not on intent, but on the resulting poor impact on a minority group.

The Supreme Court, by ruling with the plaintiffs, the Inclusive Communities Project, agreed that the Texas Department of Housing’s awarding of tax credits (solely in minority neighborhoods from 1995 to 2009) had been segregative.

One might ask what’s the harm in creating more affordable housing in minority neighborhoods. But housing experts have been digging into this question in recent years.

An article published this month in Housing Policy Debate delves into the effects of affordable housing projects: Unfortunately, while ameliorating the effects of unfair lending is an attractive policy goal, research shows that affordable housing generally fails to revitalize stricken neighborhoods. Indeed, development often has a negative effect, as these neighborhoods are frequently at high risk of racial or economic transition and are among the most likely to be adversely affected by the addition of subsidized housing … [Housing policy researcher George] Galster also concluded that “affordable housing seems least likely to generate negative impacts when it is inserted into high-value, low-poverty, stable neighborhoods.

One of the report’s authors, Myron Orfield, said yesterday’s ruling is “going to prevent the kind of saturated, segregated housing that’s common in the United States.”

He added, “it’s a victory for true revitalization.”