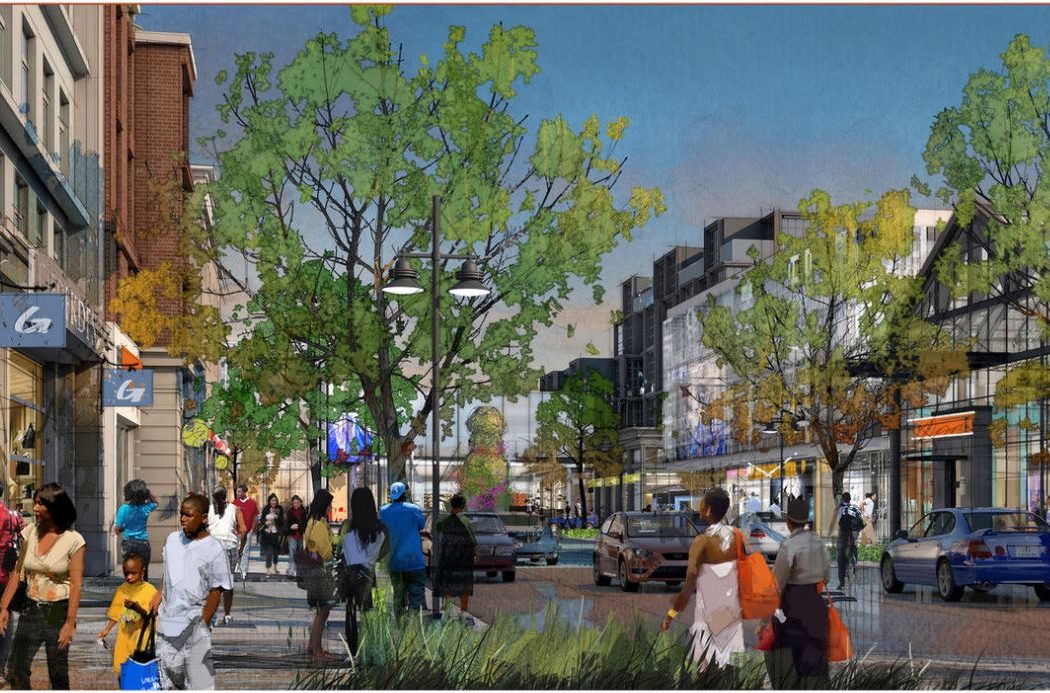 Kevin Plank, Under Armour’s more than ambitious CEO, is seeking more than $1 billion in local, state and federal funding to rebuild a depressed portion of Baltimore, Maryland’s waterfront known as Port Covington.

The billionaire has embarked on a plan to transform the peninsula with offices, homes, shopping, restaurants, parks and a state-of-the-art campus for his growing company.

The problem, many locals say, is that only Under Armour will benefit from the arrangement.

Plank’s privately-owned development group, Sagamore Development, has purchased about 266 acres of distressed real estate near or around the water in Baltimore and plans to build, from the ground up, over the next 20 or so years, a development known as Port Covington that will include a state of the art new campus for Under Armour, as well as shops and retail centers, 7,500 housing units spread over 50 city blocks, multiple public transportation stops, public parks and even a stable for the city’s police horses.

“What I really want to do is build the biggest brand on the planet,” Plank recently told Bloomberg. “I would love to do that at the same time as anchoring it in a city that could really use a hug. It seems like such a waste for us not to take advantage of the momentum that Under Armour has right now.”

But, despite being met with local resistance to his plan thanks to a vocal contingent that complains that Plank’s plan – which would call for an unprecedented $535 million in tax incremental financing (or TIF) from the city – does not offer enough affordable housing units and is only fit for very high income earners, the real estate investment could prove to be a lucrative proposition for both Plank and the city of Baltimore.

In addition to state and federal money, Baltimore is being asked to contribute $535 million to help finance the redevelopment of Port Covington.

The city money would help pay for streets, utilities, parks, and highway and transit improvements for the roughly $5.5 billion project.

If not approved, Plank has not publicly said how Under Armour would react to the news, or where the company would then seek to build its new headquarters.

But Plank has repeatedly made it clear that the company has outgrown its current headquarters in Baltimore.