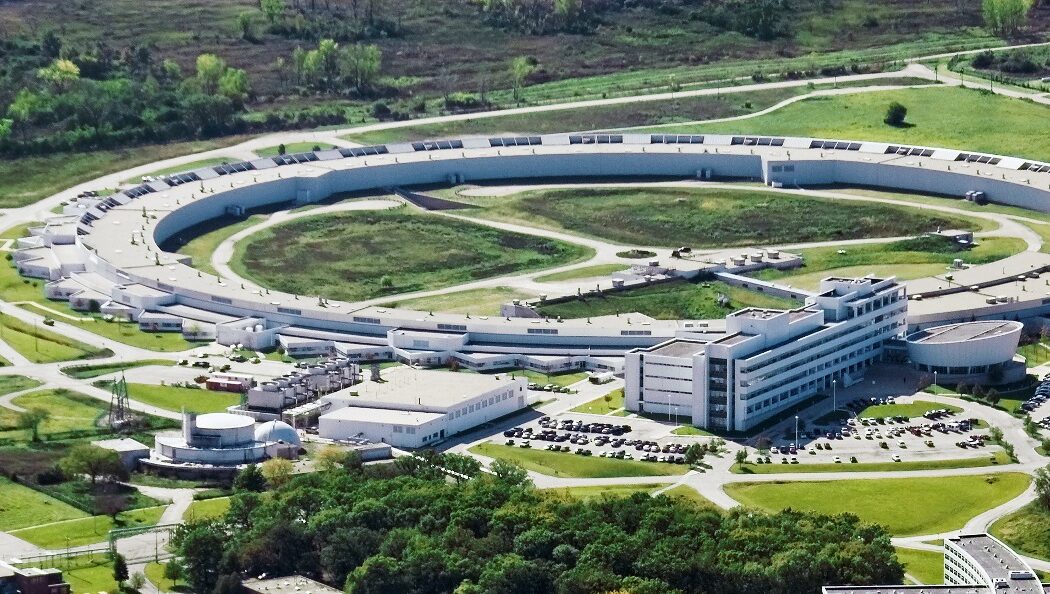 On November 4, 2022, the U.S. Department of Energy (DOE) announced that $1.5 billion from the Inflation Reduction Act would be used to revitalize America’s network of National Laboratories.

The resources will upgrade scientific facilities, modernize infrastructure, and address deferred maintenance projects at DOE’s Office of Science-managed national laboratories, which are regional hubs for innovation, including clean energy technology that supports well-paid jobs and lower energy costs for families.

“Our world-class system of national labs has enabled American innovation and made the U.S. the world leader in science and technology for generations,” said White House Senior Advisor for Clean Energy Innovation and Implementation John Podesta.

“The investments in national labs in President Biden’s Inflation Reduction Act will help drive clean energy innovation, boost our economy, lower costs for families, create good-paying American jobs, and combat the climate crisis here at home and around the world,” he added.

“America’s commitment to science and ingenuity shaped us into the world leaders we are today, and the continued success of our national laboratories will ensure we’re at the global forefront of innovation for generations to come,” said U.S. Secretary of Energy Jennifer M. Granholm.

“Thanks to President Biden’s Inflation Reduction Act, these world-class institutions will receive $1.5 billion—one of the largest ever investments in national laboratory infrastructure—to develop advanced energy technologies and groundbreaking tools like Argonne National Laboratory’s powerful new supercomputer, Aurora, that we need to advance new frontiers, like modeling climate change and developing vaccines,” she explained.

For the announcement at DOE’s state-of-the-art Argonne National Laboratory in Illinois, Jennifer Granholm and John Podesta, were joined by Office of Science and Technology Policy Deputy Director for Energy and Chief Strategist for the Energy Transition Sally Benson, and other senior White House and DOE officials.

The visit underscores DOE’s swift action to allocate funds for science and research infrastructure provided by President Biden’s Agenda, and the critical role that DOE and the National Labs play in the newly released White House report on U.S. Innovation to Meet 2050 Climate Goals.

The additional investments made possible by the Inflation Reduction Act will deliver critical benefits to the national laboratory complex that will spur and support climate science and innovation while also creating local jobs and helping attract and retain the highly skilled workforce needed to tackle the climate crisis.

DOE’s Office of Science is the nation’s largest supporter of basic research in the physical sciences and the lead federal entity supporting fundamental research for clean energy. The Office of Science oversees the majority of DOE’s national laboratories, as well as various programs and facilities, which help achieve its mission of delivering major scientific discoveries, capabilities, and tools to transform the understanding of nature and to advance America’s energy, economic, and national security.

However, decades of underfunding across DOE’s network of national laboratories have put the Office’s mission at risk and threatened America’s scientific and technological competitive edge over adversarial nations like China and Russia.

The Inflation Reduction Act will provide funding for:

To address the funding backlog, the Office of Science received an additional $1.55 billion in FY 2022 through the President’s Inflation Reduction Act to accelerate ongoing facility upgrade projects and national laboratory infrastructure projects.

Projects include continuing construction of everything from cutting-edge electron colliders to the world’s fastest supercomputers, as well infrastructure upgrades for systems like fire alarms, electrical, and updated HVAC systems to ensure DOE’s national laboratories are modern, safe, and reliable.

Learn more about DOE’s Office of Science and its priorities.

See complete list of funding for each facility (PDF).