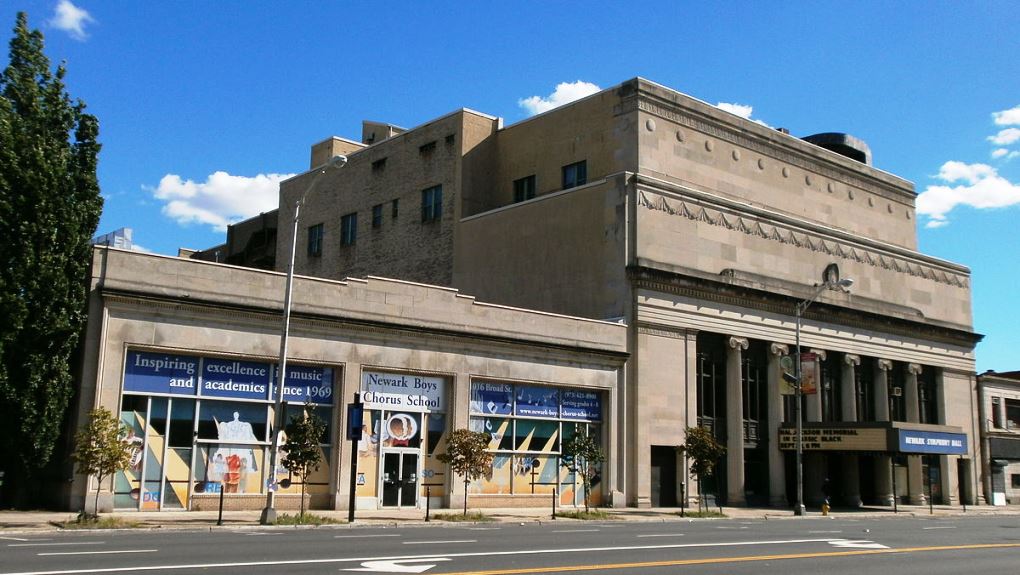 Newark Symphony Hall opened in 1925 and is located in the Lincoln Park neighborhood of Newark, New Jersey’s Central Ward. The Hall enjoys a rich cultural history as New Jersey’s oldest and largest showcase for the arts, education and entertainment programming. 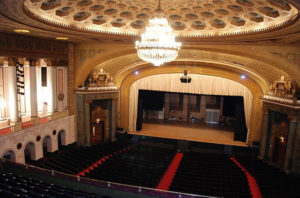 But it was also the place to see performances from popular cultural luminaries ranging from Marian Anderson to George Gershwin to Aretha Franklin. Newark Symphony Hall was an important tour stop for future rock legends such as the Rolling Stones and Jimi Hendrix.

It is this legacy that placed the Hall on both the state and national registers of historic places by the 1970s. But by 1995, Preservation NJ—fearing that demolition was likely to make the site available to developers—put Symphony Hall on its annual Ten Most Endangered Historic Sites in NJ list.

As the hall enters a new phase of revitalized life, a change of leadership was necessitated. After a national search, Newark Performing Arts Corporation (NPAC), the organization that operates Newark Symphony Hall, announced on March 1, 2019 that they had found a successor to Interim Executive Director Leon Denmark.

“Today, a new curtain rises at Newark Symphony Hall,” said Alfred Bundy, chairman of the board of NPAC. “Our Board of Directors is proud to announce that we have selected Taneshia Nash Laird, as our new President and CEO of our historic arts organization. The members of our Search Committee recognize that we have chosen a bright and shining star for the Newark arts community.”

Laird was most recently the executive director of the Arts Council of Princeton where she was only the third executive director since 1967 and the first one of color. She brings decades of tri-sector leadership in the nonprofit, government and private sectors to the role.

Newark Mayor Ras J. Baraka praised Laird’s appointment. “Newark Symphony Hall is a historic location with countless memories for generations of residents,” said Mayor Baraka. “Ms. Laird has been a tireless advocate for the arts. I can’t think of a better person to help revive the legacy of this institution and revitalize the Lincoln Park neighborhood.” 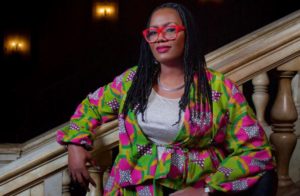 Laird is the founder of Legacy Business Advisors, a consultancy that had offices in Newark and Trenton and advised social entrepreneurs, nonprofits and government agencies. She also co-founded the popular New York City entertainment center MIST Harlem, has served as a regional director of the U.S. Women’s Chamber of Commerce, and co-owned a concessions business in the Staples Center in Los Angeles with NBA legend James Worthy.

Her government appointments include serving as division director of economic development for Trenton during the administration of Mayor Douglas H. Palmer where she managed a quarter billion dollars in development activity.

In a March 4, 2019 email to REVITALIZATION publisher Storm Cunningham (she is a REVITALIZATION subscriber) Taneshia explained that Newark Symphony Hall hasn’t yet been “saved” per se. But plenty of local stakeholders—including Prudential Insurance, which funded the search for the hall’s new leader—feel that revitalizing the hall is key to revitalizing the entire Lincoln Park neighborhood.

She explained that it runs at a deficit, so the city is financially supporting the operations. Its $1.3 million in annual revenue breaks down to 40% from government support, 10% donor support and 50% operational income from hall rentals.

Laird intends to use her experience in redevelopment financing to fund the complete renovation of the performing arts center while also tackling the challenges associated with bringing new programming. “I’m excited to bring my vision and leadership to this institution. Newark Symphony Hall not only has a rich legacy, but it also has incredible potential as a world-class entertainment hub. I’m committed to working with my board, city administration, donors, Symphony Hall staff, and community members to restore our legendary performing arts center and transform the entertainment experience within the Hall. The historic preservation and revitalization process will also provide significant local community economic development opportunities.”

Taneshia is no stranger to community revitalization, which is probably a major reason she was selected. From 2006 through 2011, she was the executive director of the Trenton Downtown Association, where she created the award-winning arts and tourism initiative Destination Trenton. In 2015 she received a federal appointment as a grants panelist for the National Endowment for the Arts. She was most recently honored for her community service by the Rho Lambda Lambda Chapter of Omega Psi Phi Fraternity Incorporated, alongside Newark Principal Akbar Cook. She is on the faculty of the Master of Fine Arts program in Creative Arts & Technology at Bloomfield College.

Newark Alliance President and CEO Aisha Glover also offered words of support for Laird’s appointment: “Newark Symphony Hall is a historical gem and local cultural icon. I am thrilled to welcome Ms. Laird to Newark and I commend the board on their decision to bring her talent and vision to this signature institution. The Alliance and its members look forward to working with her and have no doubt that she will ensure this iconic venue reclaims its space in the city’s revitalization.”

Featured photo of Newark Symphony Hall and the Boys Chorus School is by Hudconja via Wikipedia.