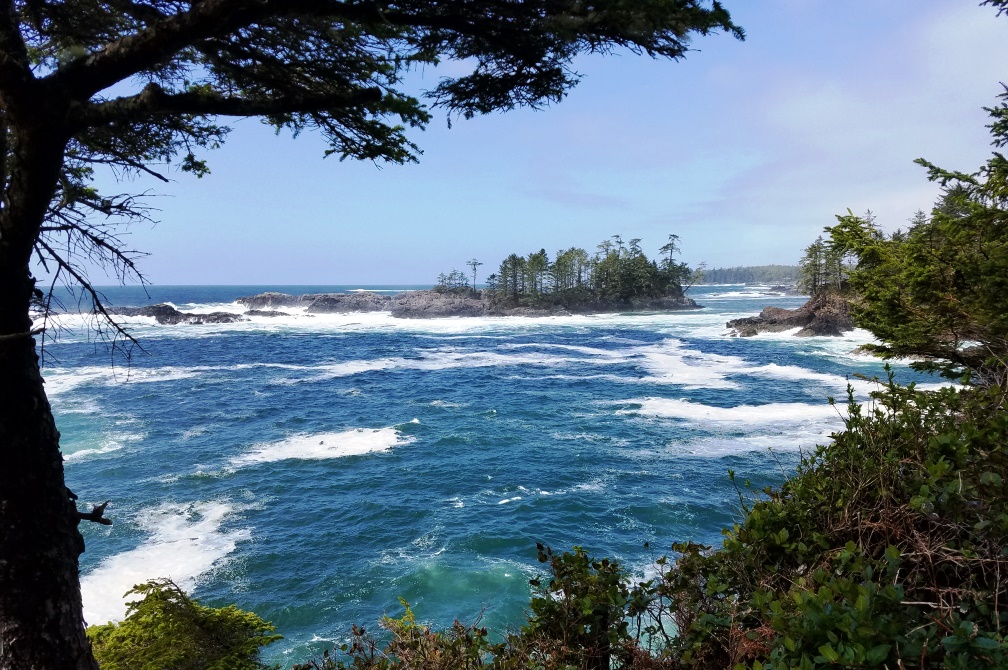 Through its Principles for Sustainable Insurance Initiative, UN Environment has been promoting innovative insurance schemes such as the Restoration Insurance Service Company for Coastal Risk Reduction, a social enterprise that finances the restoration and conservation of mangrove habitats in vulnerable coastal areas in the Philippines.

The Global Platform for Disaster Risk Reduction, held in Geneva, Switzerland from May 13-17, 2019 is the world’s foremost gathering on reducing disaster risk and building resilience. It provides a platform for Member States to share knowledge and report on the implementation process of the Sendai Framework for Disaster Risk Reduction, adopted in 2015.

UN Environment is a co-founder of the Partnership for Environment and Disaster Risk Reduction, a global alliance of 24 organizations that promotes ecosystem-based solutions to disaster risk reduction. The alliance calls for increased investments in ecosystem restoration and protection, with particular attention to lakes, swamps and peatlands to reduce the impacts of water-related disasters.

“Water is life, but water can also be a threat to life,” said Dr. Han Seung-Soo, former Prime Minister of South Korea, during his keynote speech. Water-related disasters account for almost 90 per cent of the 1,000 most disastrous events that have taken place since 1990.

As part of the Global Platform, UN Environment and the Partnership for Environment and Disaster Risk Reduction co-organized a high-level working session on integrating risk management of ecosystems and water-related risks, where participants identified key areas for substantial policy improvements and investments.

“Seventy per cent of the world we imagine in 2050 is yet to be built. We have a tremendous opportunity to build infrastructure that goes hand in hand with protecting nature. When we achieve this balance, we will reduce the risk of disasters and increase the resilience of communities,” said Joyce Msuya, Acting Executive Director of UN Environment.

According to the Intergovernmental Panel on Climate Change, “integrated coastal zone management should recognize the importance and economic expediency of using natural ecosystems such as mangroves and tropical coral reefs to protect coastal human communities.” Time and again, these natural buffer zones have proved invaluable to reduce the impacts of rising seas and intensifying storms.

Driving finance to ecosystem restoration and conservation is another important, much-needed pathway to reduce disaster risk. Innovative financial instruments for climate and disaster risk reduction are one of this year’s key topics at the Global Platform.

A central element of the Sendai Framework is precisely the emphasis on addressing the underlying causes of disaster risk and preventing new risks, in addition to investing in disaster preparedness. The Sendai Framework – a 15-year, voluntary, non-binding agreement – gives governments the leading role in reducing disaster risk, a responsibility they share with other stakeholders such as local authorities and the private sector. Launched in early 2018, the Sendai Monitor helps Member States to report on their progress in achieving the global targets of the Sendai Framework.

2019 photo of coast of Vancouver Island, BC, Canada (near Ucluelet) by Storm Cunningham.