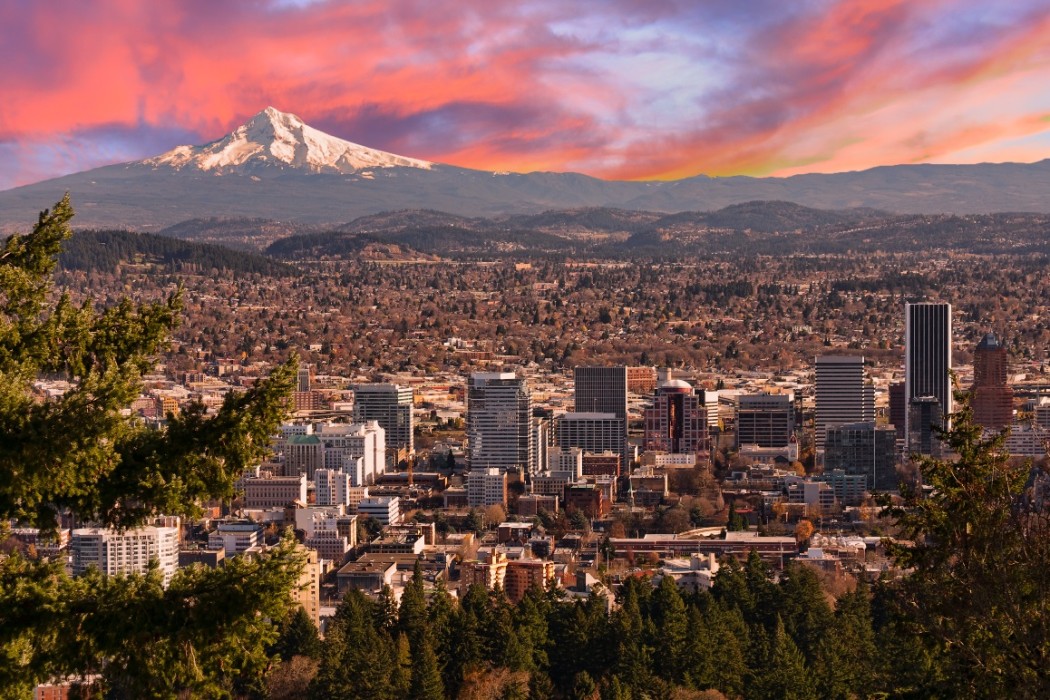 Bolstered by a $400,000 grant from the Kresge Foundation, Portland State University announced today it will work with the City of Portland, Oregon and the Downtown Neighborhood Association to increase the area’s resilience to the impacts of climate change in tandem with similar efforts in two other western U.S. cities.

The initiative, known as Climate Resilience in Urban Campuses + Communities (CRUX), is led by national nonprofit Second Nature and involves six campuses and their community partners in Portland, Los Angeles, and Phoenix.

Since its founding in 1993, Second Nature has played a critical role in mobilizing higher education to move the needle towards the goal of a sustainable society. We created and oversee the largest voluntary carbon neutrality commitment in any sector in the United States. Millions of students have passed through these schools and this history has placed Second Nature in a key leadership position working with higher education to advance sustainability.

Their new 2020 Strategic Plan represents a new, catalytic phase of Second Nature’s development. Anchored in clarified mission and vision statements, this plan sets out five key objectives designed to build broader and deeper levels of sustainability impact both on and off campuses.

“The City of Portland is excited to partner with PSU on this important work,” said Michele Crim, sustainability manager in Portland’s Bureau of Planning and Sustainability. “Downscaling preparation efforts from citywide to a neighborhood scale is a critical next step in building Portland’s resilience to the coming impacts of climate change.”