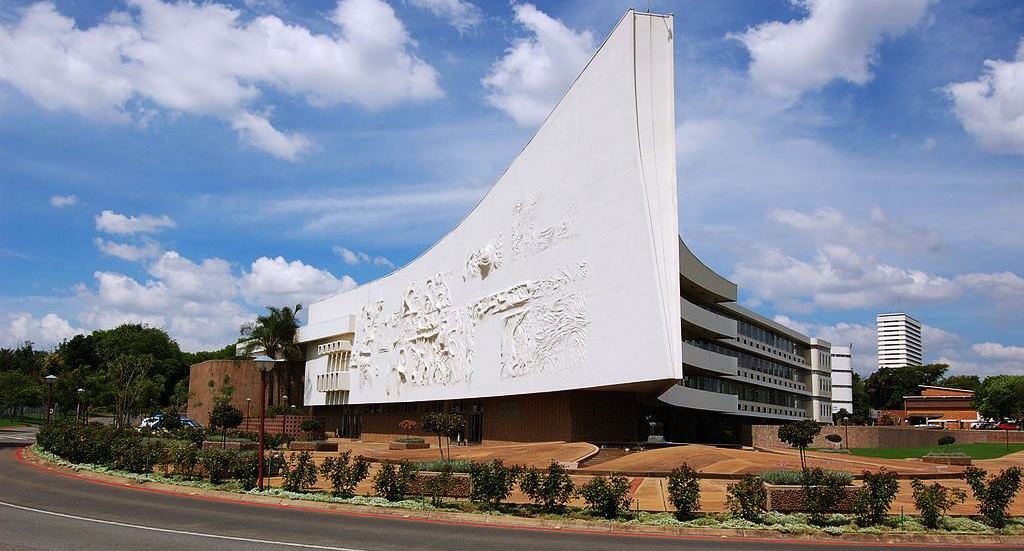 It was celebrated during the annual Premier’s Service Excellence Awards at Menlyn on February 28, 2018. 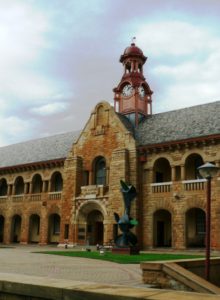 The main stakeholder in the initiative, the University of Pretoria, walked away with a winner’s prize in the sub-category, Building Safe Communities.

Dr. Johnny Coetzee, project leader and senior lecturer at the university’s department of town and regional planning, said the project objective was to develop a precinct plan, implementation strategy and action plan for a newly-defined Hatfield Campus Village and City Improvement District (CID).

The CID is a non-profit organisation funded by the 26 property owners within the area responsible for urban security and safety, cleaning and maintenance and urban management. “If we want to turn around and regenerate cities and communities and build quality, sustainable, and resilient places and spaces, we need to work together across disciplines and organisations to ensure we are supporting strong and vibrant communities,” Coetzee said.

Project spokesperson Professor Denver Hendricks said that in recent years the Hatfield area had started experiencing social decay, leading to the establishing of the CID to deal with beautification and safety.

Exactly one year earlier, on February 28, 2017, the Board of Directors of the Hatfield City Improvement District launched the Hatfield Campus Village. The Hatfield CID is a legal entity, established as a result of the Gauteng City Improvement Districts Act 12 of 1997, that is intended to support the Tshwane Metropolitan Council in terms of the municipal services provided to the district. Funding to provide the additional services is derived from a levy that is paid by stakeholders in the designated area.

The focus of the Hatfield CID in the Hatfield Campus Village, similar to that of other CIDs in the province and country, has been on “crime and grime”; in which the services of the South African Police Service and the Metro Police in terms of safety and security, and of the municipality’s cleaning services, are supplemented by the CID’s own safety and security ambassadors and cleaning teams. Statistics have confirmed that this has led to a safer, cleaner Hatfield.

“The launch of the Hatfield Campus Village is, however, much more than just giving the area a name,” said the chairman of the Hatfield CID, Professor Niek Grove. “The purpose is to mark the beginning of a concerted campaign to transform the Village into a vibrant, inclusive, mixed-use area that, apart from being safe and clean, also provides an environment in which all stakeholders can thrive. Students, residents and visitors must feel welcome, while businesses flourish as a result of a large number of people being attracted to a variety of events, entertainment, dining and other family-friendly activities in the area. The large student population in the area and the preponderance of student accommodation will be transformed into a mixed community that also comprises families, university staff members and young professionals, the latter of whom may even work in Johannesburg, given the accessibility provided by the Gautrain. Mixed residential occupation will also improve the sustainability of businesses in the area by providing them with a year-round clientele, even during university recess periods when students are not around. Developers are realising the need to provide appropriate housing units for stakeholders other than students.”

The University of Pretoria (UP) is a major stakeholder in the area – an anchor, as it were – because of its spatial immobility. Unlike a regular business, it cannot simply uproot and move elsewhere. “It is, therefore, in its interest to contribute to the economic stability and growth of the local economy in order to ensure its own long-term sustainability,” said UP’s Vice-Chancellor and Principal, Professor Cheryl de la Rey at the 2017 launch.

She continued: “It is for this reason that we intend to increase our investment in the area by, among other interventions, procuring goods and services and hiring staff locally, helping to incubate new businesses, supporting job creation projects, and training local people to make them more marketable in a competitive job market, all with a view to growing ‘community wealth’. We are already involved in a number of social upliftment projects through our Community Engagement initiatives, all aimed at promoting an inclusive village community. We must also cater for the needs of the large student community.’ She emphasised, however, that ‘to make everything work, we must have concurrence among all stakeholders in the area.”

Mr Lucas Luckhoff, the CEO of the Hatfield CID, reiterated the need for cooperation at that 2017 inauguration. He indicated that two studies were undertaken in the last fifteen months, one by a team of consultants from the USA who have wide-ranging experience with similar projects across the world, which indicated that most of the drivers of success were already in place in Hatfield. The other study made recommendations on spatial and institutional development and the management framework for the Village. The appointment of the new CID Board and a full-time CEO fulfil the first of its recommendations. The report indicated very clearly that the project would be resource-intensive. Initiatives are currently underway to raise funds locally and abroad, with the US Department of State and the Kresge Foundation having already contributed to the project. “Our research shows that an expansion of the boundaries will make the Village more economically viable,” said Mr Luckhoff.

He emphasized, however, that due process would have to be followed to expand the boundaries, a critical component of which is public consultation. “Such negotiations have commenced and we have already had an indication from one community that that they prefer not to become part of the Village, a decision we respect,” he said. “However, other communities and many other stakeholders have bought into the concept with much enthusiasm.”