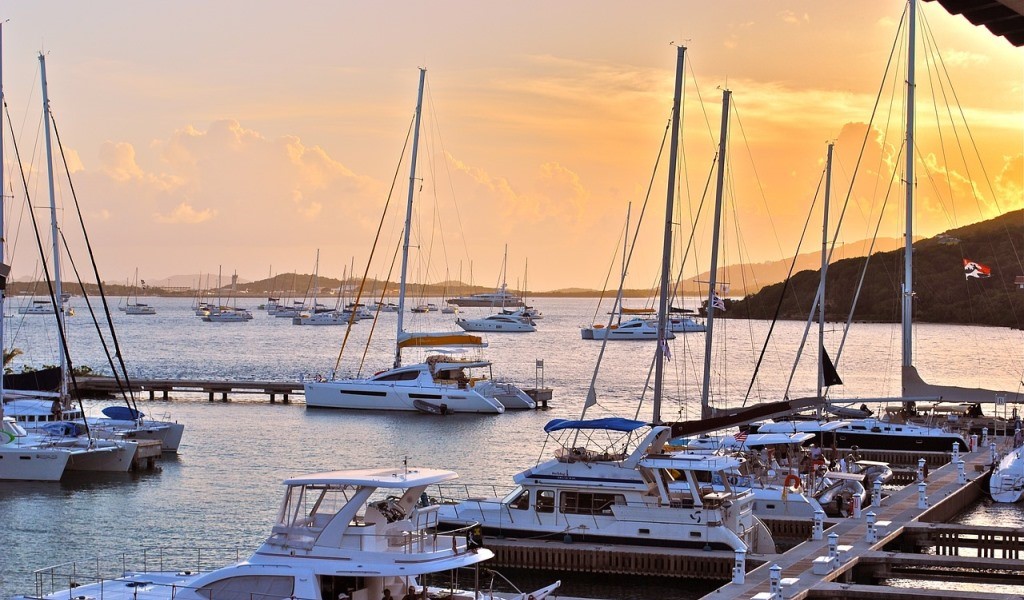 On December 12. 2022, it was announced that researchers at the University of California – Santa Cruz had played a leading role in a multi-agency group working for the U.S. Coral Reef Task Force to provide guidance on the development of coral reef restoration proposals for federal hazard mitigation funding.

UCSC scientists worked with the Federal Emergency Management Agency (FEMA), U.S. Geological Survey (USGS), U.S. Army Corps of Engineers (USACE), and National Oceanic and Atmospheric Administration (NOAA) on the project, which was approved and published by the Task Force in December. 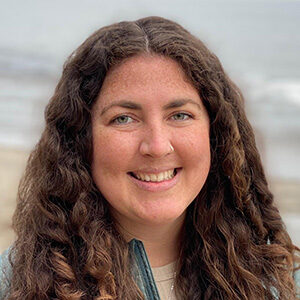 Austen Stovall, the report’s lead author, worked on the project as a graduate student in the Coastal Science and Policy Program at UC Santa Cruz.

“We developed this guide to help local project champions to apply for funding from FEMA and USACE to reduce coastal flooding by restoring coral reefs,” Stovall said.

Research Professor Michael Beck, who holds the AXA Chair in Coastal Resilience and directs the Center for Coastal Climate Resilience at UC Santa Cruz, noted that billions of dollars in federal funding are available for hazard mitigation and disaster recovery projects.

“Under the Biden administration, FEMA wants to fund nature-based projects. Unfortunately, communities have not had the tools to be successful in winning funds for habitat restoration for coastal protection; we are solving that problem with this report,” Beck said.

They often will require more specific placement and planning, detailed hydrodynamic analyses, and larger project scales to meet both objectives.

FEMA provides billions of dollars in hazard mitigation assistance to communities each year to reduce or eliminate long-term disaster risks.

For example, in July 2022, President Biden announced that $2.3 billion would be available in the current fiscal year for pre-disaster hazard mitigation projects through FEMA’s Building Resilient Infrastructure and Communities (BRIC) Program.

According to Stovall, this large amount of funding available through federal hazard mitigation sources could significantly increase the scale at which coral restoration can be implemented, as long as projects also meet hazard mitigation objectives.

Because this is a relatively new approach, many stakeholders, including community leaders, natural resource managers, and government entities, may not know when and where it can be used for flood risk reduction nor how to apply for funding for CR4 projects from agencies that provide funds for hazard mitigation or disaster recovery.

Beck’s Coastal Resilience Lab at UCSC is involved in a variety of projects related to coral reef restoration, including work with the USGS and the Nature Conservancy to advance CR4 efforts in the U.S. Virgin Islands, with funding from FEMA.

His group is also part of a collaborative coral reef restoration project focused on protecting vulnerable coastal regions in Florida and the Caribbean and funded by the U.S. Defense Advanced Research Projects Agency (DARPA) as part of its nationwide Reefense research program.

Coral reefs are highly diverse and biologically complex ecosystems that provide a range of key ecosystem services for people. The total economic value of coral reefs in the United States—based on their contributions to tourism, fisheries, and coastal protection—is estimated at $3.4 billion.

According to Stovall, coral reefs protect from flooding more than 18,000 people, $825 million in coastal infrastructure, and $700 million in economic activity annually in the United States. 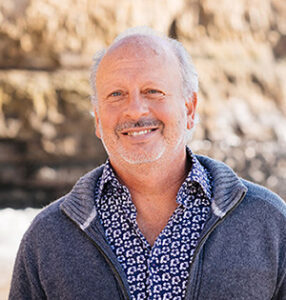 Beck’s group has been at the forefront of making the case for the value of nature-based solutions in coastal protection and adaptation to climate change. He and his team have worked with federal agencies and the insurance industry on a variety of projects to demonstrate the value of coastal wetlands, coral reefs, and mangroves for coastal defense.

Beck noted that the approaches outlined in the CR4 guidance document can also be used to support many other nature-based projects and proposals beyond reef restoration for federal hazard mitigation funding.

Photo of marina if the U.S. Virgin Islands by Lisa Larsen from Pixabay.