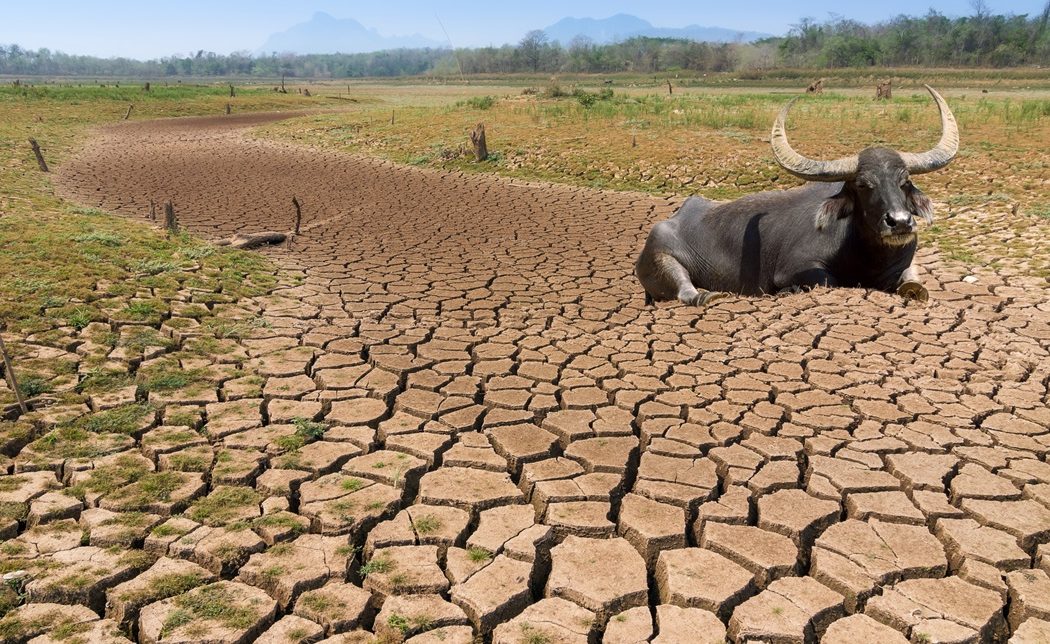 The U.S. Agency for International Development (USAID) plans to create a new organization to promote resilience, a senior USAID official said on November 14, 2018.

Creating resilience—the ability to withstand and/or recover from disasters ranging from climate change-induced floods and droughts to economic shocks and health epidemics—is seen as increasingly important if international aid is to work. 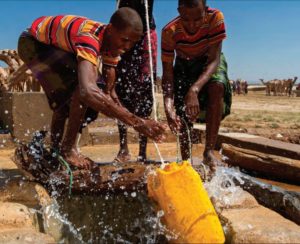 “The extraordinary cost of going back to the same places every three to five years with the humanitarian convoys is simply unsustainable,” said Greg Collins, USAID’s resilience coordinator, at a conference in New Orleans, Louisiana in November.

USAID has invested about $5 billion in Ethiopia—among the poorest nations in Africa—over the last 15 years, he told the Resilience Measurement, Evidence and Learning Conference.

The move comes amid talk of budget cuts to foreign aid in the United States and pressure from the White House to do more with less.

Experts said the creation of a new Bureau for Resilience and Food Security, which still has to be approved by Congress, would cement momentum behind the global poverty-reduction approach. 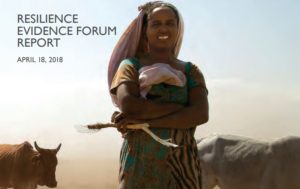 The proposed new bureau would have about 180 staff, Collins said.

An April 2018 report published by USAID documented two trends / challenges that will likely affect the evolution of resilience programs in the near future. 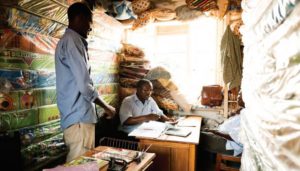 Up to now, programming has centered largely on strengthening the resilience capacities of individuals, households and communities in rural areas.

By contrast, emerging work on resilience in urban settings has placed greater emphasis on strengthening the capacity of systems—including urban infrastructure, political, institutional and governance systems, as well as ecological, economic, social and community systems.

These urban systems are complex and interlinked, and shocks and stresses can easily create multiplier “threat” effects as they reverberate through connected systems. The sheer pace and scale of urbanization, combined with interlinked sub-systems, especially in ecologically vulnerable areas (along flood plains and coast lines) makes the potential severity, if not the frequency, of shocks such as hurricanes, floods, or landslides even greater in urban than in rural areas.

In addition, social networks and social capital may not be as strong in urban compared to rural settings, thereby increasing vulnerabilities for individuals and households at the community level . At the same time, interdependencies also exist between urban and rural systems and households, whereby changes in urban demand for labor and capital (affected by urban resilience) can directly affect investments in on-farm agriculture and shift patterns of rural to urban migration and remittance flows. 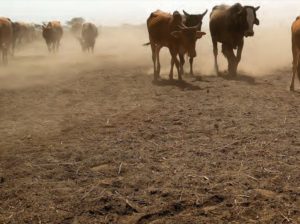 For example, a resilience dashboard assesses the status and resilience capacity of different urban sub systems in relation to physical, human, economic, social and institutional measures of resilience. Post-event analysis is another approach to measuring the resilience of urban systems.

Mercy Corps used this approach following the 2015 floods in Chennai, India to examine how three integrated systems directly and indirectly affect the resilience of medium, small and micro enterprises (MSMEs) to floods.

The three systems included the natural environment, the business environment and the institutional environment, which together shape the locational choices and options of small businesses. 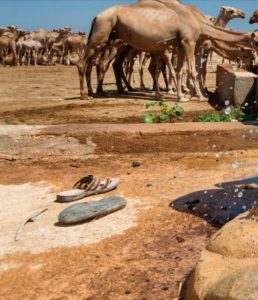 Post event analysis modeled the possible pathways in which natural shocks, like heavy rainfall, become disasters, like floods, and, how disasters translate into economic impacts for business.

Evidence to test the model was gathered through consultations with stakeholders representing a range of metropolitan institutions and in-depth interviews with representative MSME and large enterprise owners.

The analysis revealed the complex relationships and cracks in the business environment that led to large losses for small firms. Fragmented institutions and infrastructure create challenges for balancing economic growth with environmental safeguards.

It further showed that the impact of the flood disaster on MSME has as much to do with the business and institutional environment, as on the severity of the event. Slow or inaccessible formal financing increases the economic impact of natural hazards on firms. 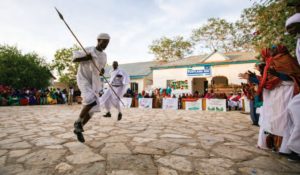 Ineffective or illegitimate governance, weak institutions, conflict and violent extremism characterize fragile contexts. The most daunting cases of poverty and the famine in the 21st century are in fragile, conflict-affected states.

In 2010, a third of the world’s extreme poor lived in fragile states—today it is one half and by 2030 it will be two thirds. In recent years protracted “manmade” humanitarian crises (famine) have increased and, in 2017, this causally intertwined problem set led to unprecedented levels of humanitarian need globally.

Today, ten out of 13 food crises in the world are due to conflict. In places like Niger, Mali, Nigeria, Somalia and northeastern Kenya, there is also a notable geographic overlap between areas subject to recurrent and protracted crises and the growth and spread of violent extremism movements. 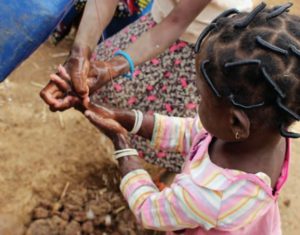 The same lack of economic opportunities and weak governance and institutions that give rise to recurrent crises have created space for violent extremist groups to emerge, and the associated grievances can be exploited by violent extremist organizations (VEOs) for recruitment among local populations.

Questions remain about the application of resilience in fragile contexts . Recent research shows the limitations of conventional resilience approaches in these places. One limitation is that political “shocks” and “stressors” (whether weak/illegitimate governance or outright conflict) are different from natural or environmental hazards. By definition, they are man-made. This can lead to a conceptual problem in that, unlike droughts, they are at least hypothetically solvable.

Another challenge is that although there are multiple drivers of vulnerability in most contexts, the resilience community of practice tends to gravitate towards addressing the climatic and environmental drivers and increasingly idiosyncratic shocks such as illness. 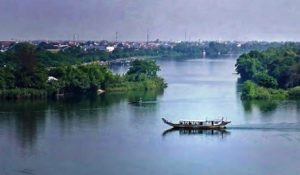 Less attention has been paid to political drivers of vulnerability—of which conflict, social exclusion, and inequality are the most common. While improving economic and livelihood opportunities, strengthening natural resource and disaster risk management, and improving health and human capital should be part of a comprehensive approach to addressing protracted crises, programs aimed at stabilization, governance, and conflict mitigation and management should remain the core.

Lindsey Jones, a researcher at the Overseas Development Institute, expressed hope the new bureau would “open the door to have longer-term finance” for resilience programs.

He said other countries such as Britain and Sweden had tried to promote resilience in countries that received aid, but the fixed-term nature of their programs was a weakness.

Featured image via Adobe Stock. All other images courtesy of USAID.

A small portion of this article was written by Sebastien Malo, and was originally published by the Thomson Reuters Foundation. Reprinted here with permission.