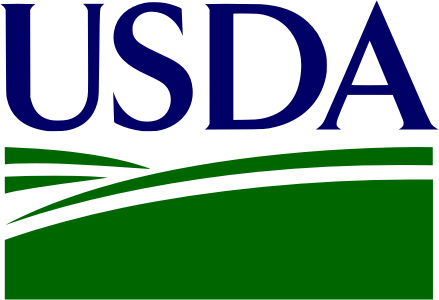 Secretary Vilsack made the announcement during a visit to the Snake River Brewing Company, in Jackson, Wyo. The company received a $13,810 USDA Rural Development Rural Energy for America Program (REAP) grant to install a solar panel to generate energy for the business.

REAP was created by the 2002 Farm Bill and was reauthorized by the 2014 Farm Bill. REAP funding has helped farmers expand renewable energy use in recent years. The new Census of Agriculture shows the number of farms utilizing renewable energy production has doubled in the last five years.

Since 2009, USDA has awarded $545 million to support more than 8,800 REAP projects nationwide. This includes $361 million in grants and loans for almost 2,900 renewable energy systems. For the remaining 5,900 projects, USDA provided $184 million to help rural small businesses and agricultural producers make energy efficiency improvements such as lighting; heating, ventilation and cooling; irrigation; insulation and motor replacements. When fully operational, these projects are estimated to generate and save 7.3 billion kilowatt hours of electricity annually – enough to power more than 660,000 homes for a year.