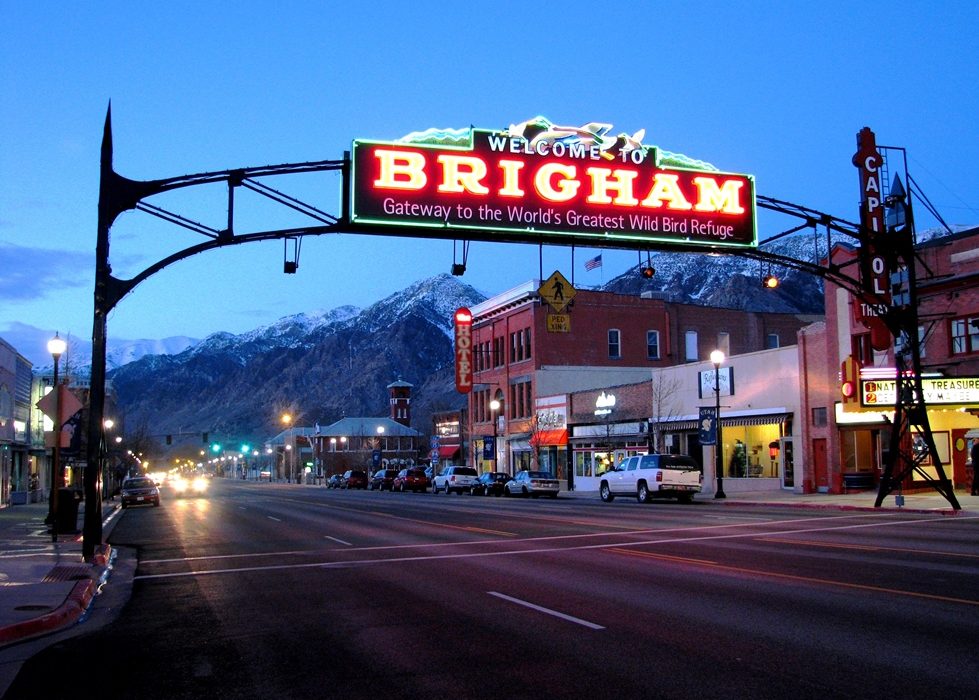 A historic building with national significance in northern Utah has once again opened its doors to dance and music performances. 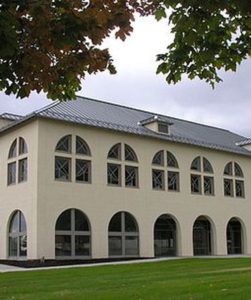 Ballet West dancers stepped back in time a few weeks ago, performing in the same building where their founder learned to dance.

The newly renovated Christensen Academy in Brigham City can boast a remarkable legacy as the birthplace of American classical ballet.

Brothers Christian and Peter Christensen opened a dance and music center in Brigham City in 1903.

Christian and his wife Elizabeth had four sons, all trained from infancy in music by their father and in dance by their uncle Peter who had studied ballet in New York. 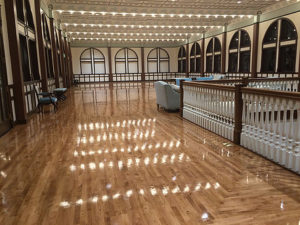 The Christensen family sold the Academy building in 1909, but its name and use continued through the 20s. It was subsequently used as a roller skating rink, a bowling alley and the office space for Thiokol Chemical Corporation. In 1953 it was purchased to house American Sportswear, a clothing company.

The building was vacated in 1980. Brigham City officials acquired the building with visions of restoration and growth.