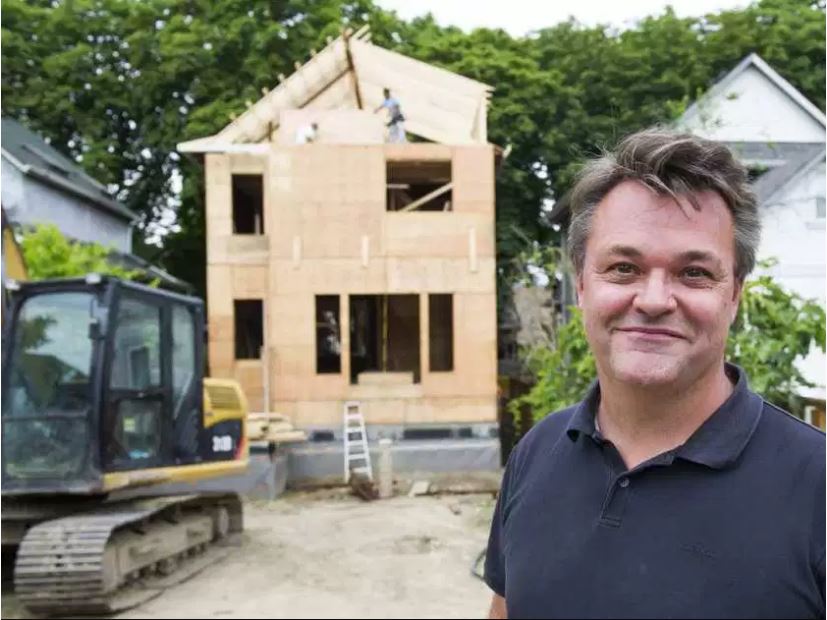 Michael Bruce used to build new homes on the west side of Vancouver, British Columbia as a way to keep busy after retiring.

But these days, he has gone in a completely different direction: he now renovates heritage homes on the east side of Vancouver.

“I used to build Craftsman-style houses that were copies based on these houses. But over time, I found it to be more profitable and more interesting to me not to be building from scratch,” he said. “There’s such a lot of history in (heritage houses). It’s a shame to lose them.”

He is now converting a heritage-designated house built in 1904 into two separate strata title homes within its walls. He’s adding a new “heritage-style” coach house at the rear of the property.

To build the infill house, Bruce applied for and was granted a density bonus under the city’s Heritage Action Plan, a program designed to deter owners from demolishing heritage homes.

But Bruce believes he might be one of the last applicants in Vancouver to receive permission to build a coach house on a small city lot, saying it appears the city has stopped granting the necessary zoning exemptions for similar projects. These types of developments are now only possible if the city agrees to make an exception under a Heritage Revitalization Agreement (HRA).

“It’s important to understand an HRA is one of the most powerful tools we have to conserving heritage buildings. Any policy that restricts those negotiations presents a challenge for preservation,” says Vanocver’s heritage consultant, Don Luxton.

Developer Joel Silverman recently finished a heritage triplex, converting a single home in Kitsilano into two units along with a coach house in the rear.

“The real successful projects are give and take. You get a bit more density for keeping the heritage. It’s a win-win,” he said.

“But if I was to apply for my permit today, it would be rejected out of hand.”