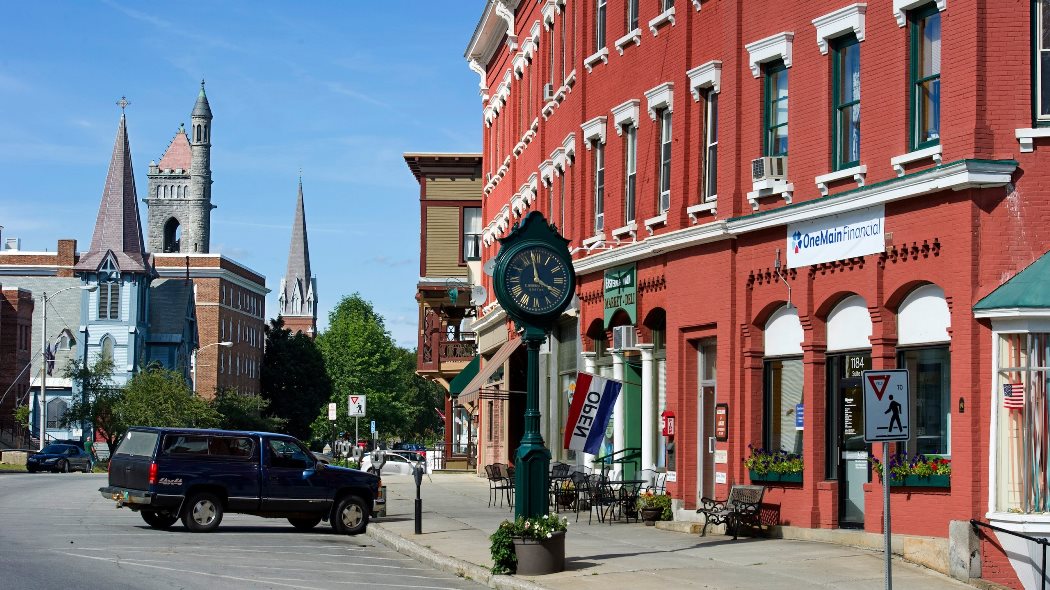 On November 3, 2022, Vermont’s governor, Phil Scott, and the state’s Agency of Commerce and Community Development (ACCD) announced that seven additional awards and another $2.15 million have been committed to remediate and revitalize brownfields sites across the state.

“This latest round of brownfield remediation projects continues our work of taking previously unusable sites and responsibly redeveloping them to create jobs, housing, and opportunity for economic growth,” said Governor Scott.

“This is a key component of our strategy to make our downtowns even more vibrant,” he added.

The most recently awarded projects are:

Since the Brownfields Revitalization Fund (BRF) State Program opened in October 2021, more than $6.8 million in cleanup funding has been awarded to 20 projects in seven counties (Caledonia, Chittenden, Franklin, Washington, Windham, Windsor, and Orange).

The projects combined are anticipated to cleanup more than 35 contaminated acres and create 540 jobs, 288 units of housing, and 115 new hotel rooms.

“We are thrilled with the continued demand for this funding and the types of projects that are being proposed to support business retention and expansion, as well as housing and mixed-use redevelopments,” said Department of Economic Development Commissioner Joan Goldstein.

The funding was previously announced by Governor Phil Scott as part of Act 74 and represents the most significant state investment in brownfields sites to date.

Another $6 million was added to the fund as part of Act 183 resulting from the 2022 legislative session.

Historically, remediation projects have been funded exclusively by the U.S. Environmental Protection Agency.

In total, the two Acts appropriated $16 million to fund cleanup projects at brownfields sites that can show transformational economic development and/or housing outcomes.

These BERA projects represent some of the most costly and complicated clean-ups in the state.

The investment into these BERA priority projects has accelerated remediation, pre-development and construction activities on sites that have been idle for years; specifically, the Fonda site in St. Albans, the Jones and Lamson site in Springfield, and 453 Pine Street in Burlington. ANR has now deployed the full $14 million appropriation in support of those projects.

See the full list of approved cleanup projects and their economic impact.