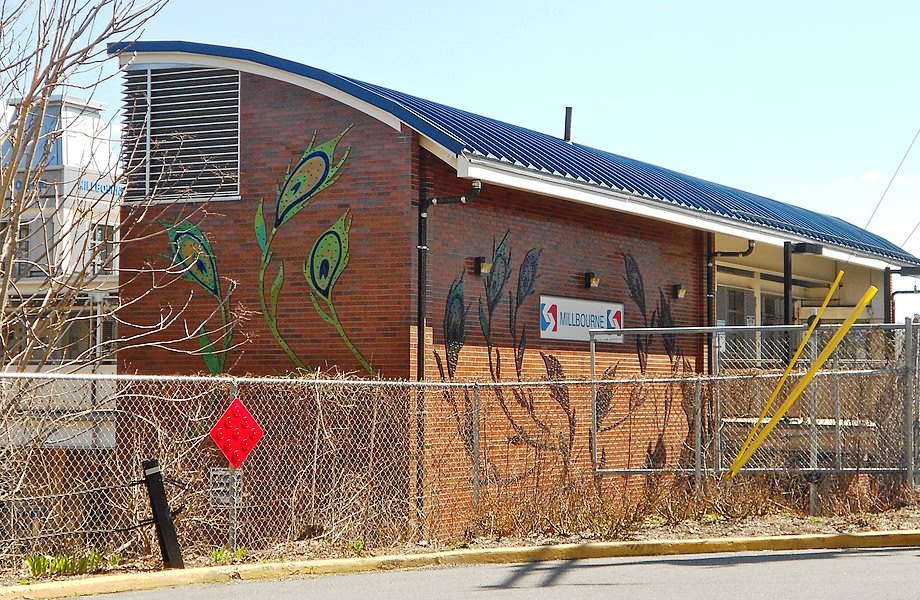 Community revitalization of a complex process, but many of the greatest barriers to accomplishing it can be solved via one very simple change: shifting to LVT. So, why don’t more communities use it? It’s usually inertia (resistance to change) combined with the fact that those who would be hurt by it are usually major donors to local elections.

Who are those donors? Parasitic real estate investors. These are the wealthy folks (many of them not local residents) who buy vacant buildings and just sit on them, making no improvements. In other words, they prevent the repurposing, remediation and renovation of blight. Why? Because they are speculating that the community will revitalize eventually, and that their property will thus become more valuable.

In other words, they are impeding the very revitalization they are hoping for. How can they afford to do this? Because most property taxes are based on the value of improvements to the property, which usually means the buildings. If the buildings are vacant and/or deteriorated, they are assessed at very low rates.

LVT fixes this by taxing only the land itself. This increases the cost of sitting on derelict properties, and simultaneously lowers the cost of revitalizing the properties.

If your community needs revitalization, and isn’t using LVT, you can blame our money-driven election process. In most other countries, campaign contributions are known as “corruption” and “bribes”. That doesn’t stop it from happening, but at least they are more honest about it than we are here in the U.S.

But every once in a while, an honest, visionary mayor is elected who really cares about his or her community. Here’s one of them:

Just outside of Philadelphia, Pennsylvania sits the Borough of Millbourne, home to a little more than eleven hundred residents. Once home to a grain mill that gave the Borough its name, Millborne’s primary source of tax revenue came from a Sears and Roebuck department store.

Unfortunately for the Borough, in the early 1990’s, the department store was relocated to a spot about a mile to the south. 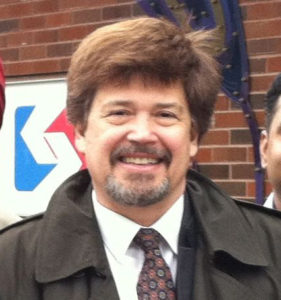 Without the revenue generated from the department store, the Borough fell into financial difficulties which lead the State of Pennsylvania to declare Millbourne a financially distressed municipality in 1993.

When Millbourne’s Mayor, Thomas Kramer, first became involved in the Borough’s Council in 2003, he began to investigate possible solutions to Millbourne’s revenue problems.

Mr. Kramer’s search for a solution lead him to a novel, but not new, concept: a Land Value Tax (LVT).

This video by the Center For Property Tax Reform shows how LVT impacted the Borough, and discover what became of the parcel of land that once drove Millbourne’s economy.