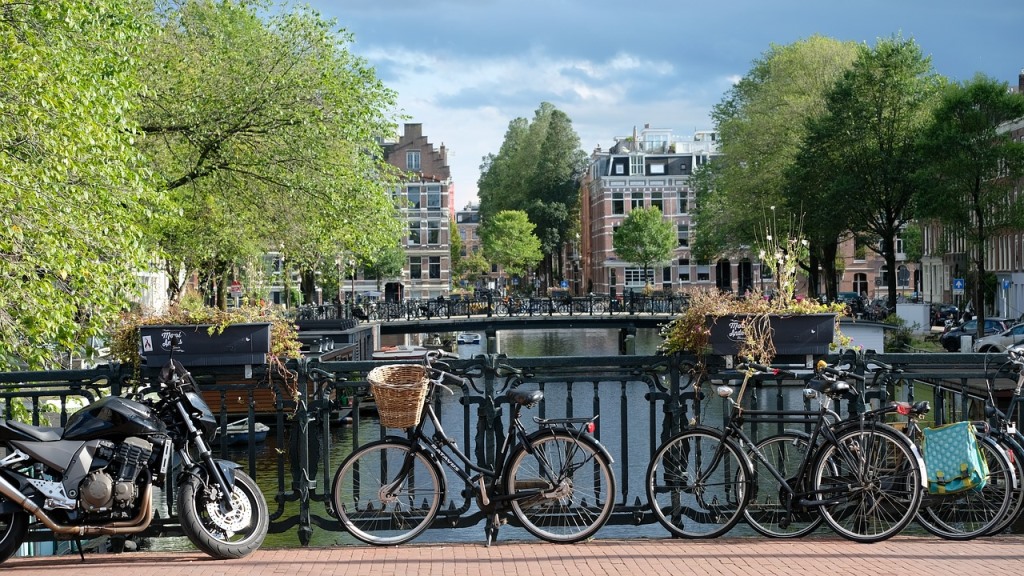 On my swing to The Netherlands to visit Utrecht, I planned on just trying to gather up enough footage and talk to a few people in Amsterdam regarding the transportation headlines they made a few months ago when they announced they would be removing from 10,000 to 11,000 parking spaces from the city’s core.

I (Streetfilms) really only planned on perhaps a very short 90-second video showing a few shots of parked cars and soundbites from a few notable folks in Amsterdam. What I got was so much more. As you will see I got to talk to some amazing folks including Zeeger Ernsting, a City Councilperson for GroenLinks (Green Party) who gave me the story how the initiative came about and told me I needed to visit the Frans Halsbuurt neighborhood where an entire grid of streets now virtually has no parking except for loading spaces (an extremely good idea!) and a few spaces for handicapped access.

The neighborhood has been undergoing a transformation for many years and there are a myriad of reasons why the spot was chosen (in fact I am planning on going back in July to fully document it even more in-depth.) But if you go to Google and check out the street views from 2012 thru this year, you will see car parking evaporate in the final panels. As dramatic and lovely as this film makes it seem I must advise you: it is even more lovely, lush and livable. If you have a chance, go there. See it for yourself.

We need to be thinking about this in every major city. A commitment to start shrinking the number of places in which we allow parking.

Photo of Amsterdam Image by Ralf Gervink from Pixabay.