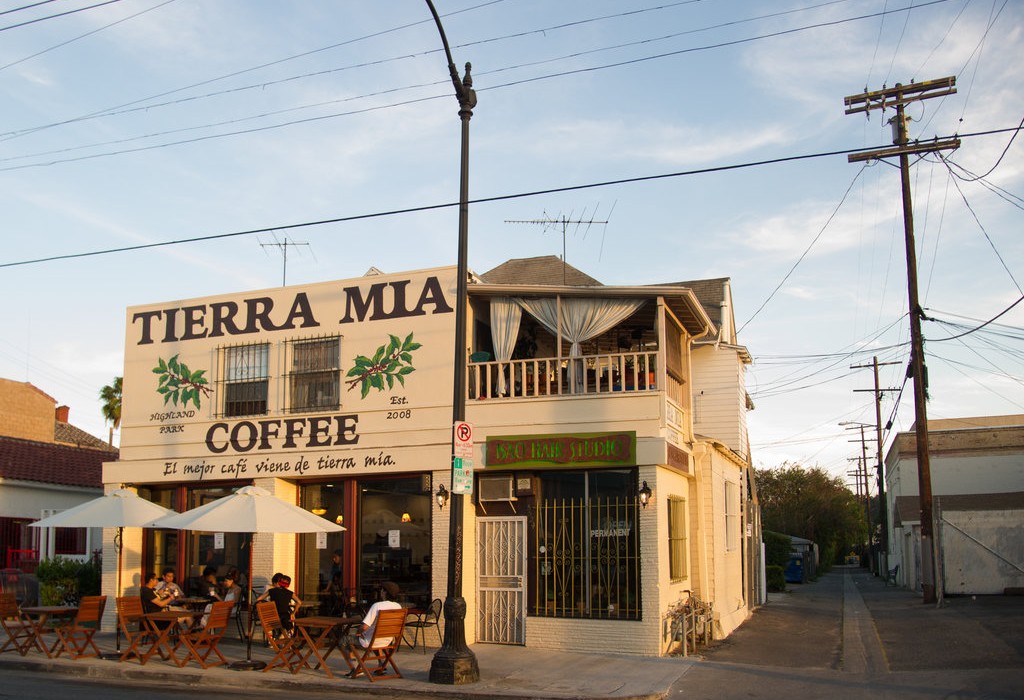 Gentrification is something we smart and cultured people are supposed to denounce as an insidious force. To see working- and middle-class families driven from their homes by real estate speculators is to witness a kind of cultural murder.

But there is no similar Twitter rage, nor Facebook fury, over the deepening of racial segregation in American cities with large Latino populations. The 2010 census confirmed that Los Angeles was the country’s most segregated major metropolitan area, in the distribution of whites and Latinos.

The demographics of greater Los Angeles have shifted so much — Latinos are a plurality in both the city and the county — that it’s impossible for gentrification to erase Latino culture in Highland Park.

The new non-Latino minority will live, for the foreseeable future, in a majority-Latino community. The influx of newcomers with disposable incomes benefits all sorts of Latino people.

A few blocks from the bodega where I first saw that little girl, there’s a gallery run by Latinos where the openings draw an ethnically diverse crowd. Three nearby cafes started by Latino entrepreneurs do, too. The newest, Tierra Mía, serves a drink whose name reflects the new hipster-meets-mexicano feel of this and many other California neighborhoods: “horchata frappé.”

In Highland Park’s integrated present, the old insult of “white flight” stings a bit less every day. Now that she’s gotten over her initial shock, even my wife is starting to warm to the changes. “This isn’t an ethnic enclave anymore,” she said recently as we drove down a thoroughfare that’s home to both a lavandería and a newly thriving synagogue. “It’s Main Street.”