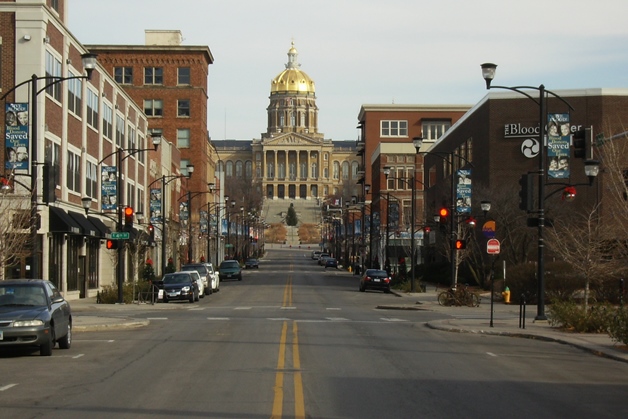 Community Housing Initiatives, Inc. (CHI) is a nonprofit housing and community development organization that was formed in 1994. The organization has developed and manages approximately 1,600 units of housing throughout Iowa and is actively engaged in urban neighborhood revitalization activities in Des Moines and Dubuque, Iowa.

Lines of business within the organization include real estate development, asset management, community/neighborhood development and resident services. The organization has approximately 35 staff and an annual operating budget of $5 million.

CHI is one of two Iowa organizations and 250 nationwide that have been chartered into the NeighborWorks America network. In 2015, CHI received a Celebrate Business Award from the Greater Des Moines Partnership in the category of “Best Kept Secret”.

Initiated in 2014, the Viva collaborative has developed action plans through five work groups that include housing, infrastructure/public spaces, business districts, community programming and community building. Through 2015, Viva has facilitated nearly $10 million of investment in the three neighborhoods. The collaborative is governed by a steering committee and largely managed by a City of Des Moines Senior Planner and CHI’s Community Development Director (i.e. this position).

Viva East Bank! was awarded the 2016 Better Together Award by the Community Foundation of Greater Des Moines.

It is CHI’s intent to replicate the Viva East Bank! neighborhood improvement model in other Des Moines or other cities’ neighborhoods. Therefore, while the organization’s Community Development Department currently consists of just this position, it is very possible that geographic and staff expansion could occur in the near future.

Photo of Des Moines via Wikipedia.