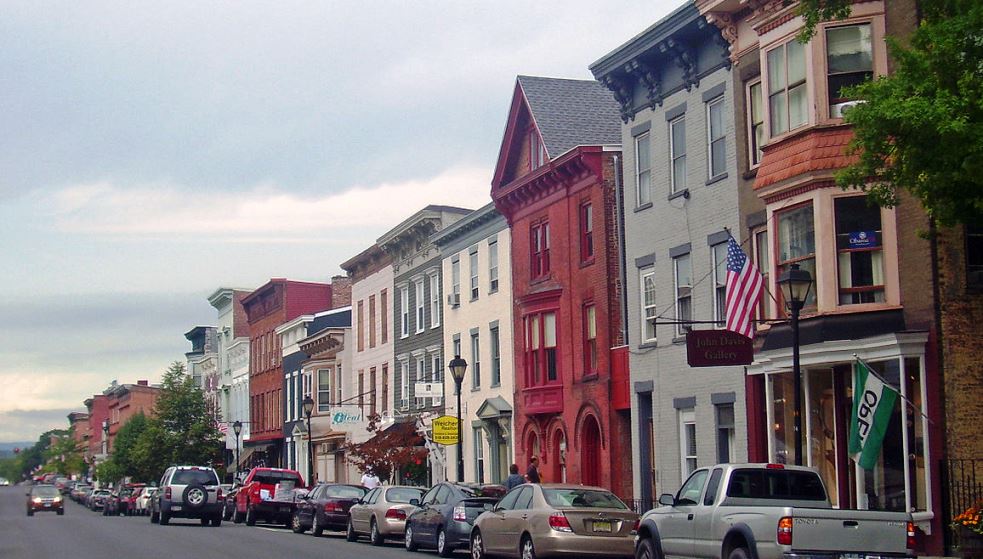 The city of Hudson, New York is requesting proposals from firms or qualified individuals who have demonstrated commensurate experience and expertise for providing project and grant management services as a Downtown Revitalization Initiative (DRI) Manager for a 2-3 year contract.

Hudson Mayor Rick Rector has announced that the implementation procedure for the Downtown Revitalization Initiative [DRI] has been formulated by City of Hudson officials. After supportive communications with various State of New York representatives from the Department of State, Empire State Development and Homes and Community Renewal, the City has created a plan that will allow for the successful completion of the city-awarded DRI projects in a transparent and timely manner.

The DRI Committee will engage solicit services of an individual or entity that will become the DRI Manage through an RFP (Request for Proposal). This individual or entity will have responsibility for project management for only the municipal-awarded projects because the remaining private projects will be managed independently and directly with their assigned representative from the State. The DRI Manager will review and administer each project and issue RFP’s for professional expertise as deemed necessary for the projects (engineers, planners, architects–historical, general and landscape, etc.).

Additionally, the DRI Committee is exploring a DRI Implementation Review Committee that will meet regularly for reviewing and updating the public on the progress of all projects in the City Hudson.

The City of Hudson’s DRI projects are:

Photo of Warren Street in Hudson by Daniel Case via Wikipedia.

Learn more about the Downtown Revitalization Initiative projects in Hudson.